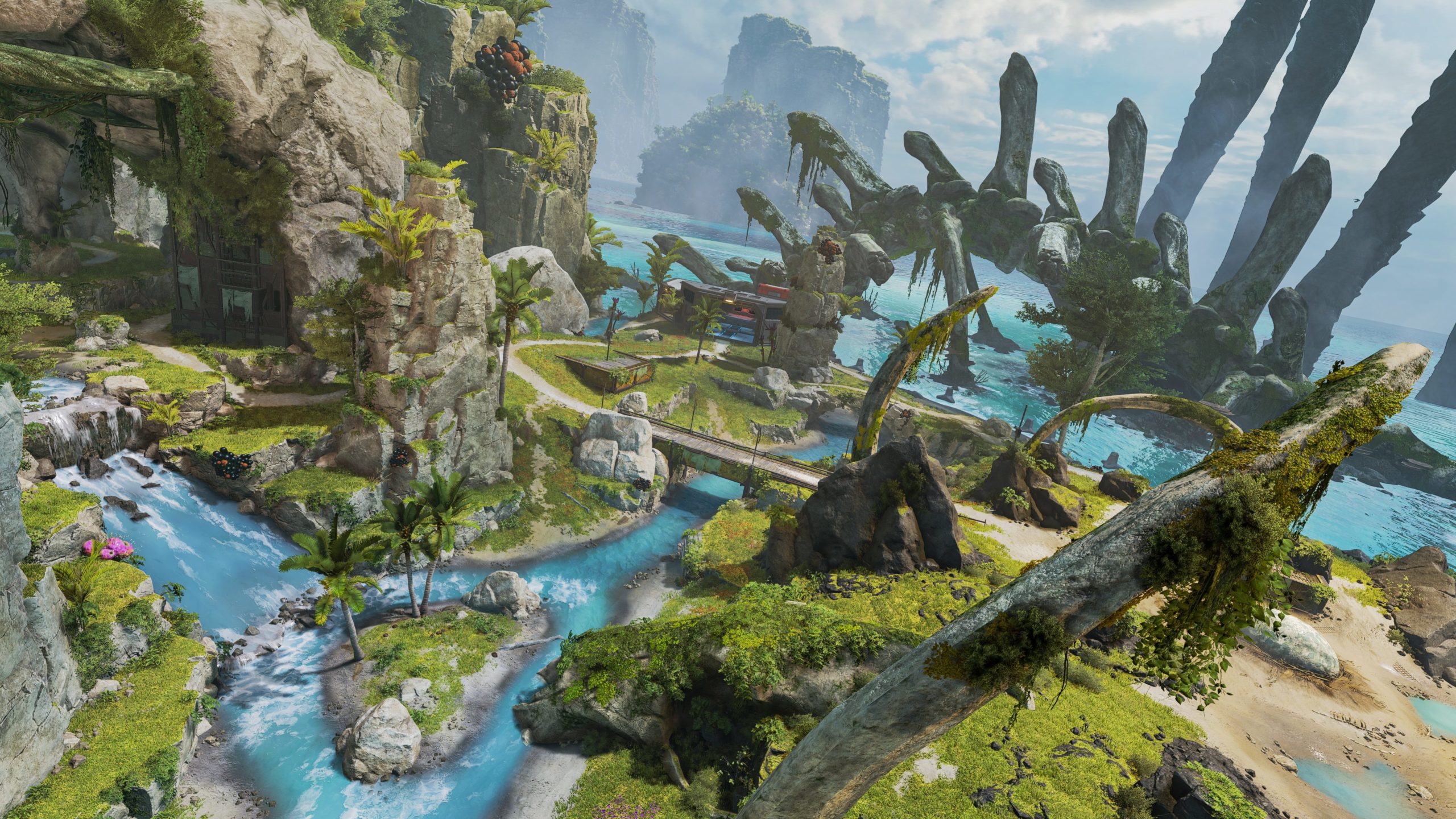 Every day is a good day to hear about more players getting banned for cheating, and in Apex Legends, that usually means getting an update from Respawn ban savant Conor “Hideouts” Ford.

The latest ban update was a console special since 466 Playstation and 102 Xbox users were banned for varying lengths of time for abusing the “6-man” exploit in the ranked Arenas mode. This appears to be an attempt by players to achieve a Predator badge in an easier and more exploitable version of the game than the ranked Battle Royale mode. Alas, it hasn’t really worked out for them.

This wave of bans comes on the heels of multiple large ban waves in December, most of which involved players trading kills in Battle Royale, allowing each team to respawn the killed players with mobile respawn beacons, then repeating the process. This time around, the ban wave targets an even sadder group of players trying to gain clout in the game’s less popular Arenas mode and on console platforms, which don’t come with the same prestige as PC. At least this time there weren’t any players on the Nintendo Switch trying to exploit something.

As always, massive respect goes out to Hideouts and Respawn for the amount of time and effort it takes to manually ban so many accounts in the game. It can often feel like a thankless task in a free-to-play game where people can always just go and make another account. Playing against cheaters and exploiters who keep on circumventing these systems is always frustrating, sure. But just imagine what the game would be like without anyone trying to ban those accounts at all.