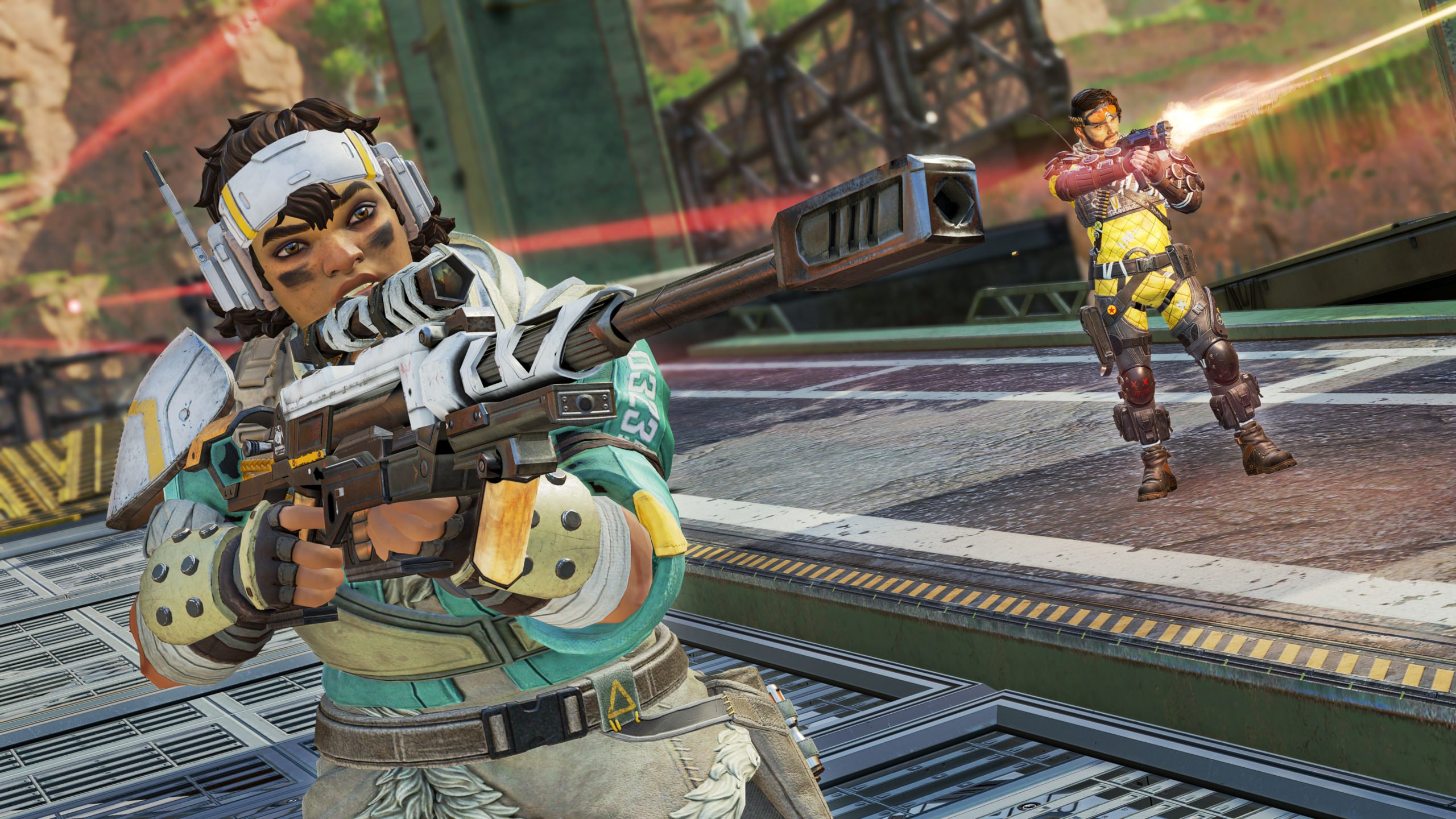 The numbers are in, and Apex Legends fans finally have a glimpse at just how popular the game’s newest legend is days after her release.

Vantage sits at an 11.9-percent pick rate, the highest of any legend in the game currently, three days after her arrival on live servers, according to fan-run tracker Apex Legends Status. This isn’t unusual for new legends, who generally see several days of high pick rates before tapering off.

In the days after her release on Aug. 9, Vantage’s pick rate skyrocketed as players eagerly tried out her kit. It’s possible it will rise even higher over the weekend, as players who weren’t able to play during the week check out her abilities.

Vantage already has the highest initial pick rate of any legend released this year. Mad Maggie, who was released during season 12 in February, peaked at a 9.87-percent pick rate. While her rate quickly fell off, she’s seen a resurgence recently as the result of several buffs at the beginning of season 14. Likewise, season 13 newcomer Newcastle peaked at a 10.06-percent pick rate following his release in May. He also received significant buffs at the beginning of the 14th season; while his pick rate has only jumped to 2.3 percent from a low of 1.58 percent, that’s a huge change for someone at the bottom of the list.

It remains to be seen whether Vantage’s pick rate will continue to rise over the next few days or whether it will level out in the wake of most players’ inevitable return to Octane, Wraith, and the rest of the “TTV” crowd.