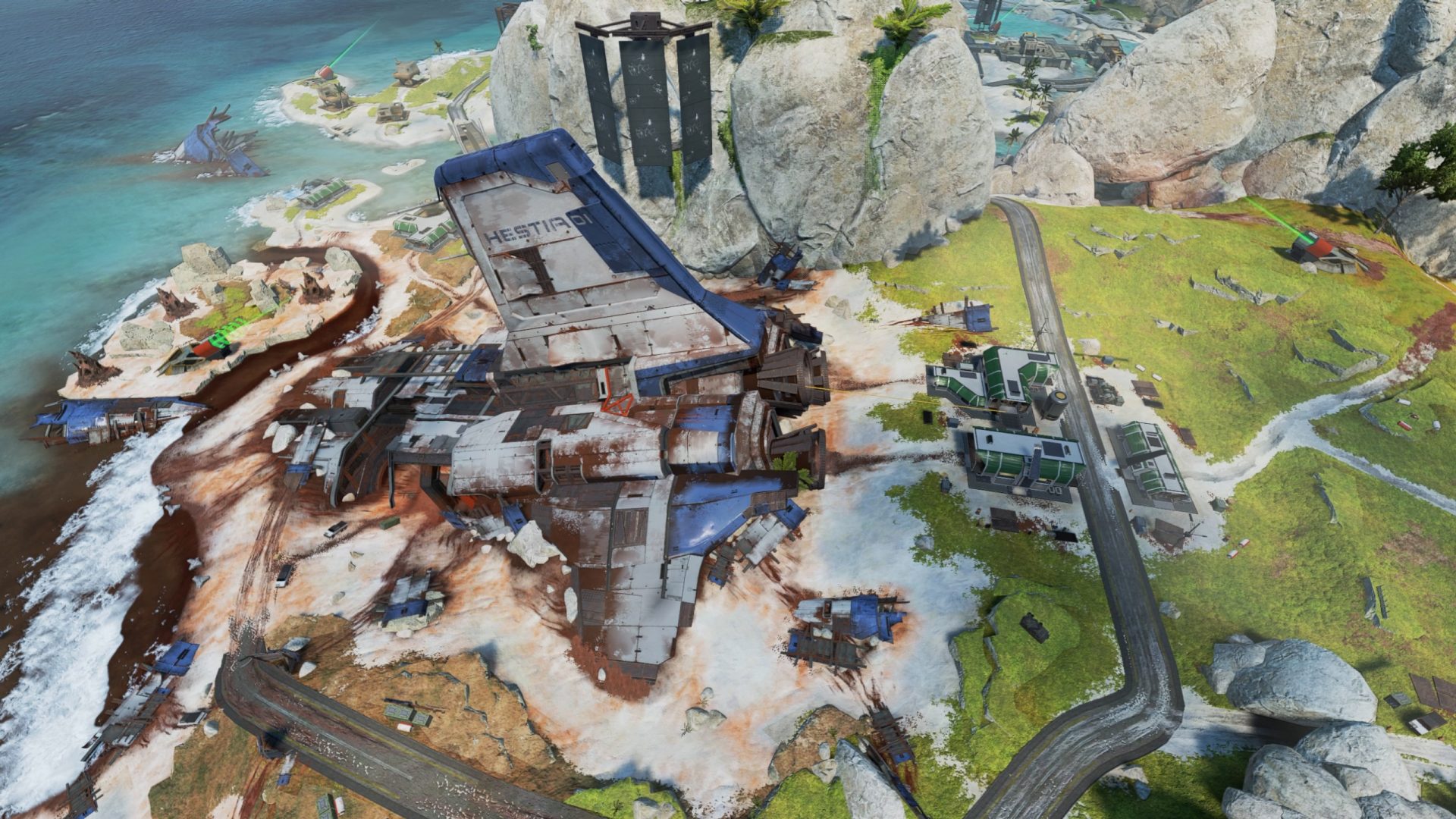 Two Ukrainian Apex Legends pros who qualified for the $1 million Stockholm LAN on the weekend of April 29 are unable to leave the country and will, in all likelihood, miss the tournament. In February, an announcement from the Ukrainian government was made prohibiting males aged 18 to 60 from leaving the country, a travel ban that will remain in effect while the country is under martial law.

GMT Esports’ Maksym “Max-Strafe” Stadniuk had hoped an exception would be made for him to play the tournament online due to the extraordinary circumstances of the Russian invasion of Ukraine. But GMT Esports announced on Twitter today that Max-Strafe can’t play and will be replaced by a substitute, Rasmus “maydeelol” Zettergren.

“Terrible feeling, I feel exhausted,” Max Strafe said in a reply to GMT’s announcement. “I hoped to the last that the developers would understand the situation and give us Ukrainians the opportunity to play from home.”

The same ban on travel applies to Gambit’s Artur “Artyco” Tishchenko, the other Ukrainian player who qualified for the Stockholm LAN. Artyco said in a statement to Dot Esports that there had been no official announcement on the issue yet and that he still hoped to be allowed to play from home. Gambit, whose other two players are Russian, has ties to the Russian government and competed under the name “Players” during the second split of the Pro League.

A large portion of the EMEA pro Apex scene is made up of Russian and Ukrainian players, and the invasion of Ukraine caused grave disruptions to the competition. Pros in Ukraine became refugees and played from cities like Kharkiv and Lviv while under attack from Russian troops. Russian Apex pros were prohibited from competing from Russia or Belarus in the second split of the Pro League because of the war, sending them scrambling to Turkey or Kazakhstan for Pro League, which was collapsed into a week of nonstop play. Many Russian teams were unable to make the hasty and expensive travel arrangements and were replaced by others.

Now, in a strange twist of fate, Russian players will be able to attend the LAN in Stockholm while Ukrainians Artyco and Max-Strafe will likely sit out the first in-person tournament in Apex since 2019. GMT’s announcement did little to hide its frustration with the issue: “While remaining in constant contact with @MaxStrafe, we know that he is extremely disappointed with the way the situation was handled, and Max is not the only one.”