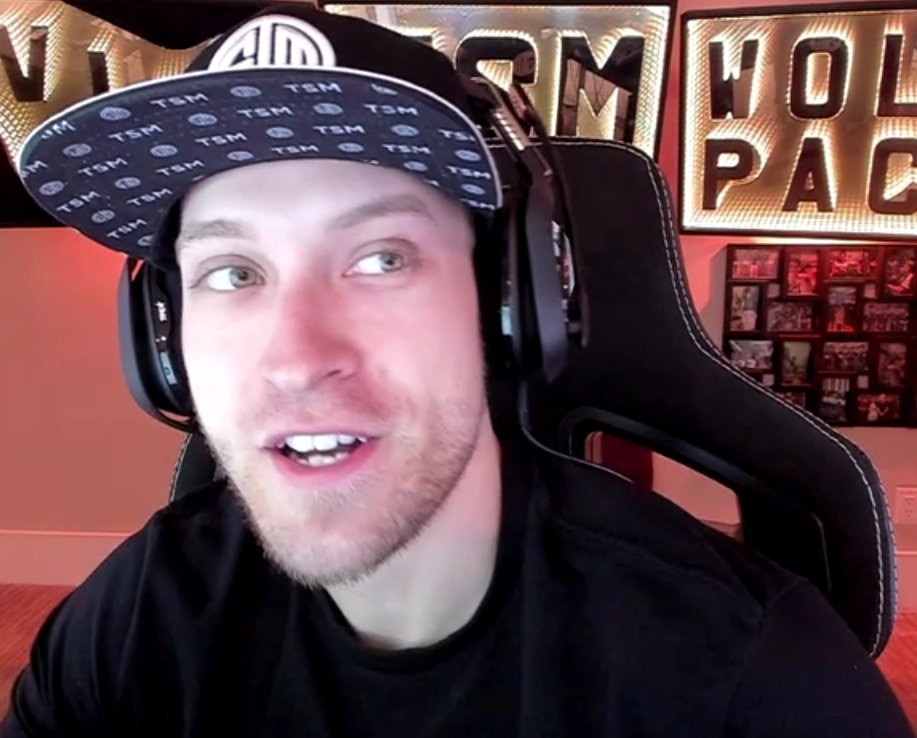 Twitch streamer Colton “Viss” Visser was accused of cheating in Apex Legends last week when his aim snapped to an enemy target.

A Twitch user clipped Viss’ stream and expressed his suspicion in Viss’ chat. They then posted the video on the LivestreamFail subreddit, asking the community for its thoughts.

In the video, the former professional PlayerUnknown Battlegrounds player is shot at while looting the spoils of a previous victory. Viss climbs to get a better vantage point for the firefight and aims down sights when his cursor appears to snap toward an enemy. He then takes four shots, missing three of them, and ducks out to replenish his shields.

Some people in the community believe that Viss’ instant change in cursor position was suspicious. But others came to the streamer’s defense with a slew of justifications that they believe negate the accusation, such as Viss aiming in and out of sight quickly, a wrist flick, a model animation glitch, and the fact that he missed three out of four shots. One angered Redditor even commented that these sorts of unfounded accusations can ruin a streamer’s career.

Viss is a first-person shooter enthusiast who began his professional career when he joined TSM’s PUBG team in May 2017. Last year, he stepped down from TSM’s competitive team to pursue streaming and because he couldn’t put in the time needed to help his team improve.

You can watch Viss play Apex regularly on his Twitch stream.