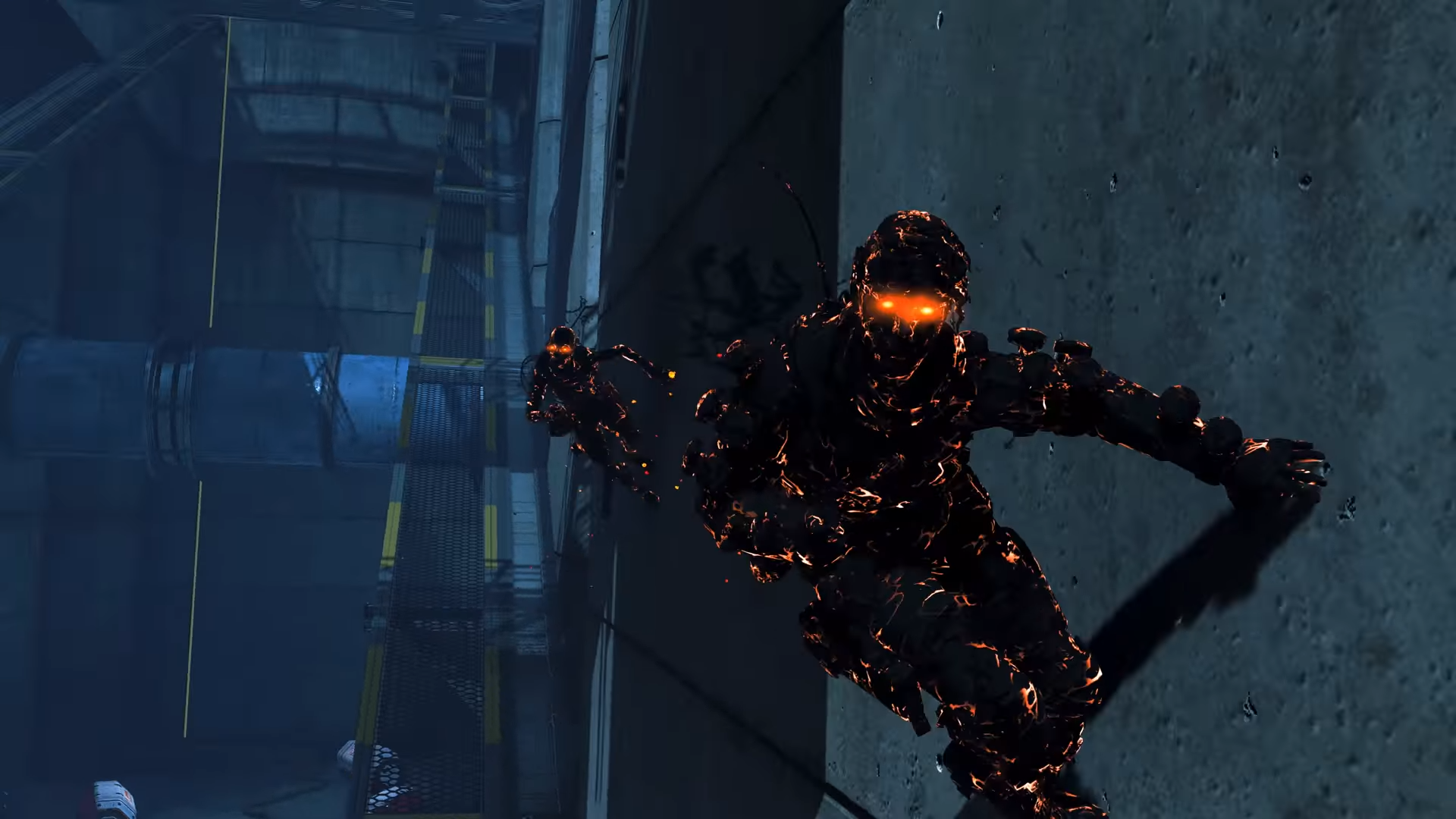 If you’ve been waiting for Shadow Royale to come around again in Apex Legends’ Fight or Fright LTM playlist, now’s your chance.

Today at 12pm CT, the official Apex Twitter account revealed that the final week of Fight or Fright begins today, bringing with it players’ last chance to play the mode this year. Shadow Royale is traditionally restricted to Halloween events, so it’s likely that players won’t get another chance to experience it until next Halloween at the earliest. Shadow Royale is live now in the game and will be available until the event ends on Nov. 1, which coincides with the start of season 15.

This is also the last week for players to purchase any of Fight or Fright’s new skins, including Inner Demon Ash, Bladed Wanderer Seer, and several legendary recolors for other legends. Many other popular Halloween skins from years past are available in bundles in the in-game store. This year’s event did not feature a prize tracker or unique badges.

Previously, players were able to participate in several popular LTMs on new maps. The first week of this year’s Fight or Fright saw players chasing each other down in Shadow Royale on the new Olympus After Dark. The second week featured the recent mode Gun Run, which debuted during last month’s Beast of Prey event. The third week brought back Control, a much-loved mode across the Apex community.

As soon as Fight or Fright ends, players will be able to jump right into season 15, which will feature new legend Catalyst and new map Broken Moon. Respawn is still releasing details about what’s to come, but if previous Apex season launches are any indication, there will be plenty for players to explore as soon as it releases.