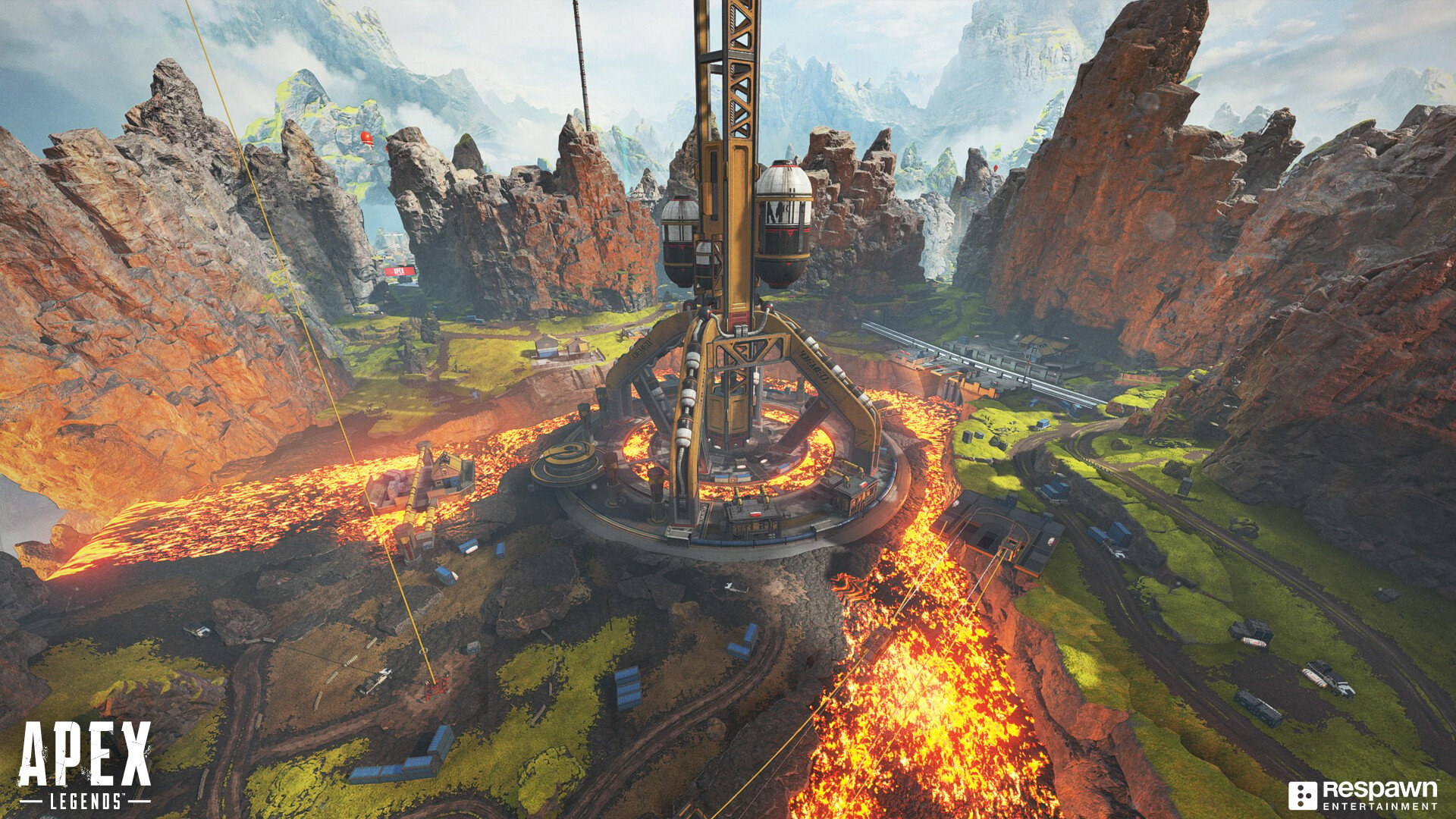 Things are about to heat up in Apex Legends’ Arenas mode.

Thermal Station is now live and fans can expect the lava-filled POI to offer different gameplay from the map it’s replacing. Artillery features tons of verticality, with certain legends able to scale high buildings and attack from the high ground. Instead, players will have to navigate around the Thermal Station structure at the center of the map, which can get interesting if the final circle ends there.

Arenas offers a fun departure from Apex‘s battle royale mode, letting two teams of three battle it out. When designing maps for Arenas, Osei said in an April press briefing that the devs wanted to “design features in our maps that both felt and played like Apex Legends.” When deciding which existing POIs to also incorporate, the devs likely chose popular spots that offer good pacing and a balanced landscape.

At the end of this two-week cycle, Thermal Station will be replaced by Olympus’ Golden Gardens.