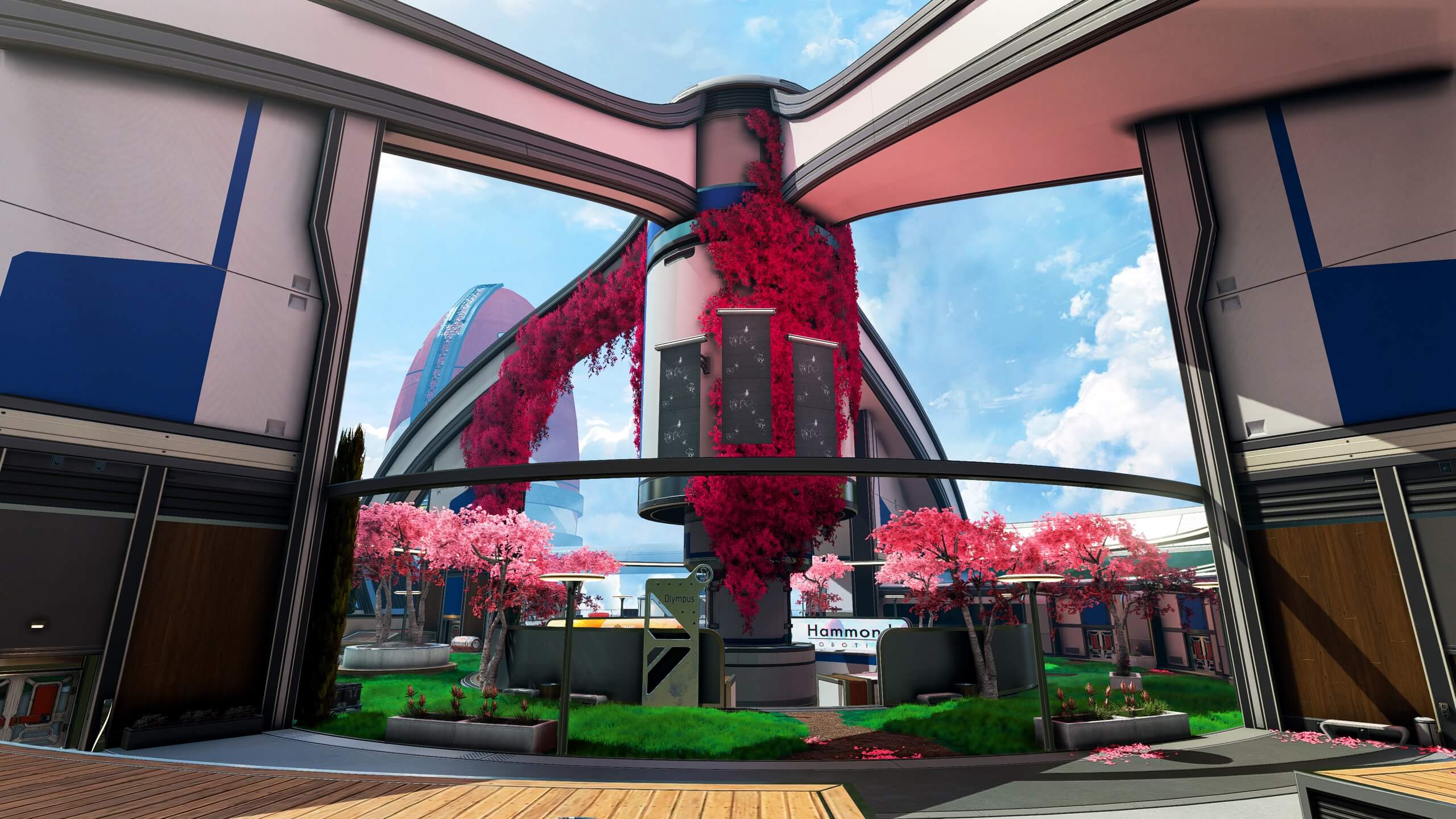 Apex Legends’ season seven quest, Family Portrait, has kicked off with a bang by providing an answer to one of the mysteries that’s been looming over Apex lore since season five. The first part of the quest reveals the identity of the mysterious figure known as “Darion”—and he is Lifeline’s father.

In the quest’s first chapter, “Requiem For a Smiley Face,” the legends are hunting down an antique battery pack for Pathfinder’s friend. Lifeline says she knows exactly who might have it: Darion Che, her father.

Darion’s identity has been a mystery since the season five quest, The Broken Ghost. At the end of the story, players power up Ash and her dialogue refers to a series of elements that are vital to Apex lore. One of the voice lines says “Darion” and “Duardo.” And although no one knew who they were at the time, the mere mention of those names was enough to rattle Octane.

The new quest seems to focus on four legends: Lifeline, Octane, Pathfinder, and Gibraltar. In the new story, Pathfinder finds a decommissioned MRVN unit and the characters start searching for an antique battery to make it operational again.

The season seven quest promises to tie up several loose ends that have been in the battle royale for some time, including the (once) mysterious identity of Darion and Duardo from Ash’s dialogue. Moreover, the move to Apex‘s new arena opens up several story possibilities for both Lifeline and Octane since the two are Olympus natives.

To unlock the quest, players must find Treasure Packs hidden in Supply Bins scattered across the arenas. Five packs unlock a new page, available every week.