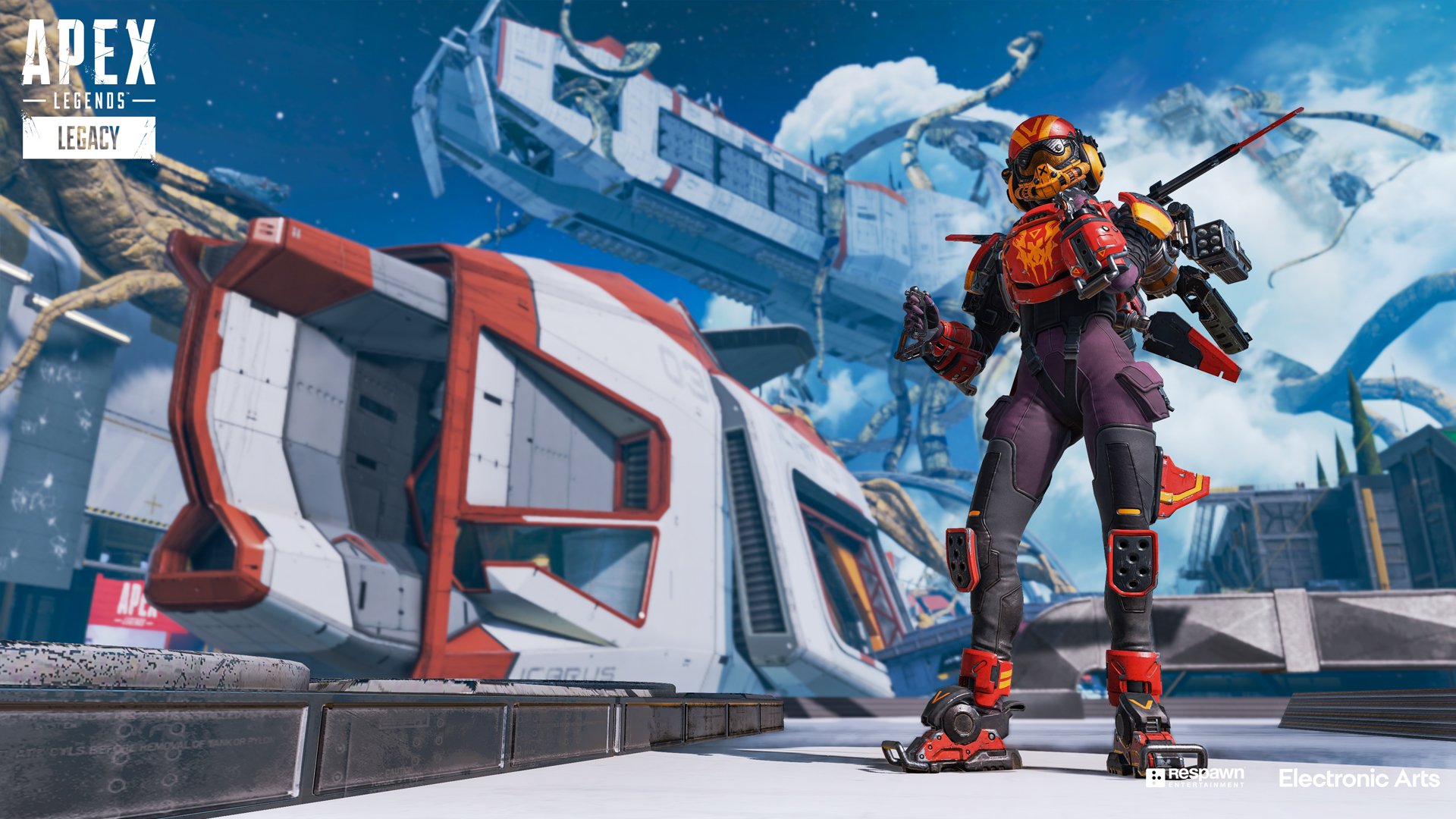 Valkyrie first joined Apex Legends with season nine in May 2021. Since then, the Winged Avenger has received a number of skins in the battle royale’s store or through themed events.

And although “best” might vary from person to person, a handful of Valkyrie’s skins are more rare than others, making them more valuable in the eyes of some. Others are simply beautifully crafted, sporting vibrant colors and unique designs. Whichever way you tend to lean, whether it be toward the more visually striking or the rare commodities, there’s a skin for every Valkyrie main out there.

Here are the best Valkyrie skins in Apex.

Apex is more than just a battle royale. Each of its characters have a background story that ties in with the rest of the Titanfall universe, and many of the characters have some relationship or are connected in one way or another outside of the Apex Games. A number of the characters also have legendary skins that correlate to their lore, showing off who these characters really were before they joined the bloodsport.

Birthright released in a launch bundle when Valkyrie first joined the game in May 2021, and it shows off the armor she created using her late father’s Titan and helmet. Fans could purchase the skin for 3,000 Apex Coins for a limited time while it was in the store. Birthright features the legend in red and yellow plating with an Apex Predators logo painted on her chest, and it’s the only skin where Valkyrie is wearing a helmet. It also comes with a unique load-in animation for the Legend Select screen, which features the iconic North Star screech Titanfall 2 fans are sure to remember.

There aren’t many legendary lore-themed skins in Apex that have recolors. Blue Bomber changes up Birthright’s aesthetic more than just its coloring, however. In addition to a new blue and yellow color palette, Blue Bomber adds a camouflage pattern and Valkyrie’s name across the helmet. It also replaces the Apex Predator logo from Birthright with a new design, including Valkyrie’s real name and a number.

Blue Bomber was available for purchase during the 2021 End of Year sale, which featured Pathfinder’s Memoir Noir skin, Real Steel Fuse, and Horizon’s Neon Stardust skin. Although fans can expect to see this skin become available again in the future—just like the other legendary skins added during this sale—it likely won’t be for a while.

Air Show might not be the most flattering combination of colors for this particular skin, but this blue and yellow recolor for Titan Tested is sure to satisfy at least some of the most die-hard Valkyrie mains—if not for its rarity alone. Air Show became available in the Apex store in September 2021 for 10,500 Legend Tokens if players had the Titan Tested skin. It was only available for a limited time and is not likely to return to the store anytime soon, although hopeful fans should keep their eyes peeled in the distant future if they’re aiming to add this look to their collection.

During season nine, Apex fans had the chance to pick up Valkyrie’s Omatsuri Fury skin while the Genesis collection event was live from June 29 to July 13, 2021. Players could craft the skin for 2,400 Crafting Metals or by purchasing it for 1,800 Apex Coins.

The skin features Valkyrie in a yellow and white floral pattern with an orange rope hachimaki, a traditional headband worn in Japanese culture. Omatsuri Fury is the only skin where Valkyrie is not wearing a full body suit, and it’s the only outfit in her collection that’s a sunny shade of yellow, making it one of the more unique pickups for fans of the legend. Between showing off the character’s heritage and the skin’s elegant design, Omatsuri Fury is easily one of the best Valkyrie skins in the game.

Prior to joining the Apex Games, Valkyrie worked as a smuggler and was hired by the Games’ commissioner, Kuben Blisk, before receiving an invite to compete in the bloodsport. Cloud Marauder takes Valkyrie’s former occupation and cranks it up a notch by turning her into a pirate of the skies.

Cloud Marauder dresses the legend in a teal blue outfit with orangey red highlights. Upon further inspection, players can see wave-like patterns on her armor and barbed-like spikes on her jetpack. Her hair is pulled back into a short ponytail with a few chunky strands pulled out, held together by a red pirate-like cloth headband to complete the look.

Cloud Marauder was available for purchase from Dec. 7 to Dec. 21, 2021 while the Raiders event was live. Players could craft the legendary skin with 2,400 Crafting Metals or 1,800 Apex Coins.