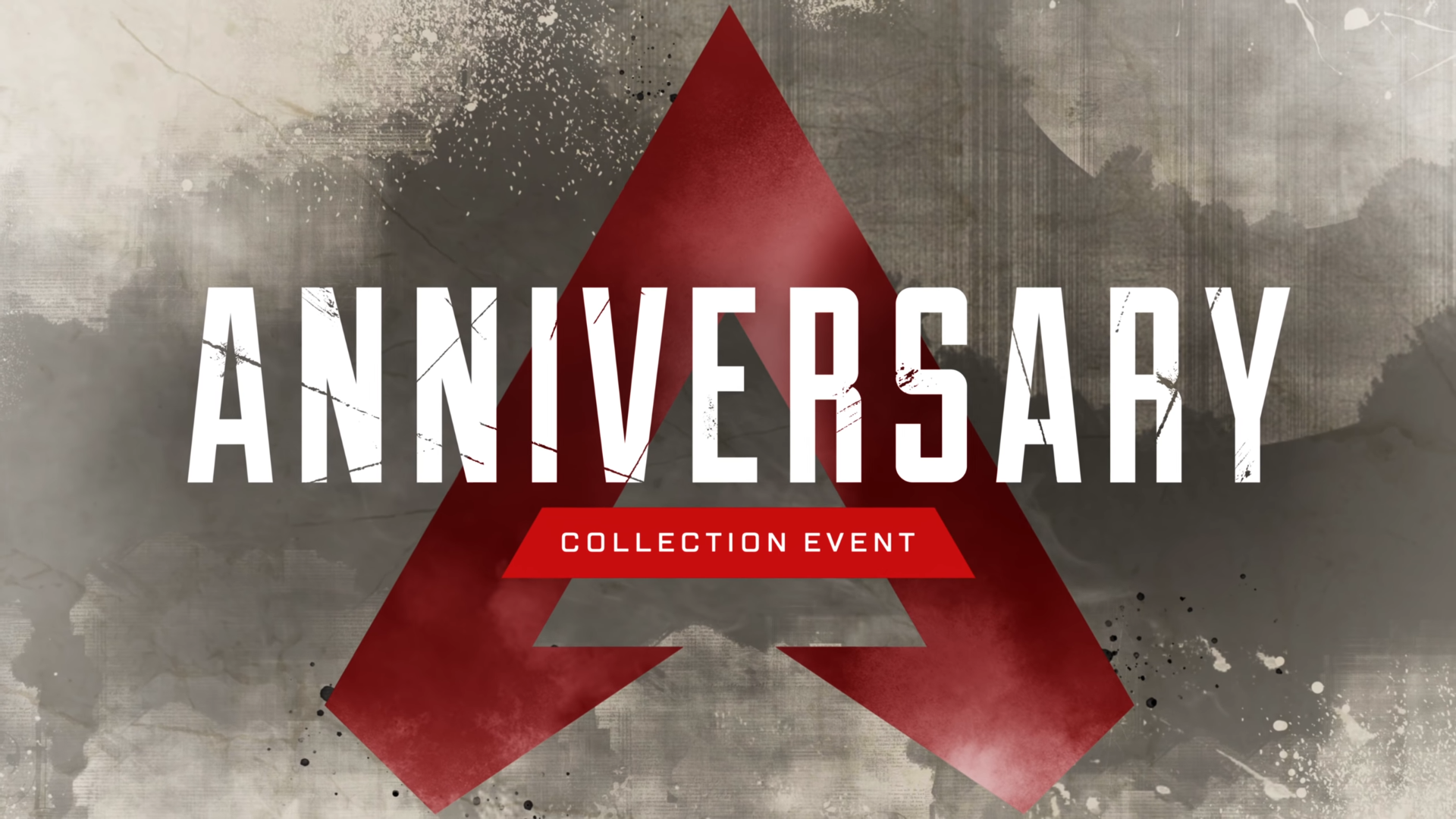 Respawn is working on a hotfix to address a bug that reset Apex Legends players’ heirloom pack counter, the company announced today.

One fan discussed the bug in a detailed and lengthy Reddit post last night, explaining that they weren’t awarded the guaranteed heirloom shards despite surpassing the 500-pack threshold. And it appears an error with the Anniversary Collection Event is the culprit.

Players who opened the heirloom pack before 5pm CT on Feb. 10 had their counter “unintentionally reset,” according to Respawn. While the bug was fixed after that time, there are still many affected players.

The hotfix will restore the counters to the proper number, adding in packs opened since the bug. If the bug prevented players from getting the heirloom shards on their 500th pack, they’ll also receive a pack containing the legendary item. And to compensate for the trouble, Respawn will dole out five free packs to affected players.

It’s unclear when the hotfix will be deployed, but Respawn will update fans when it’s live.