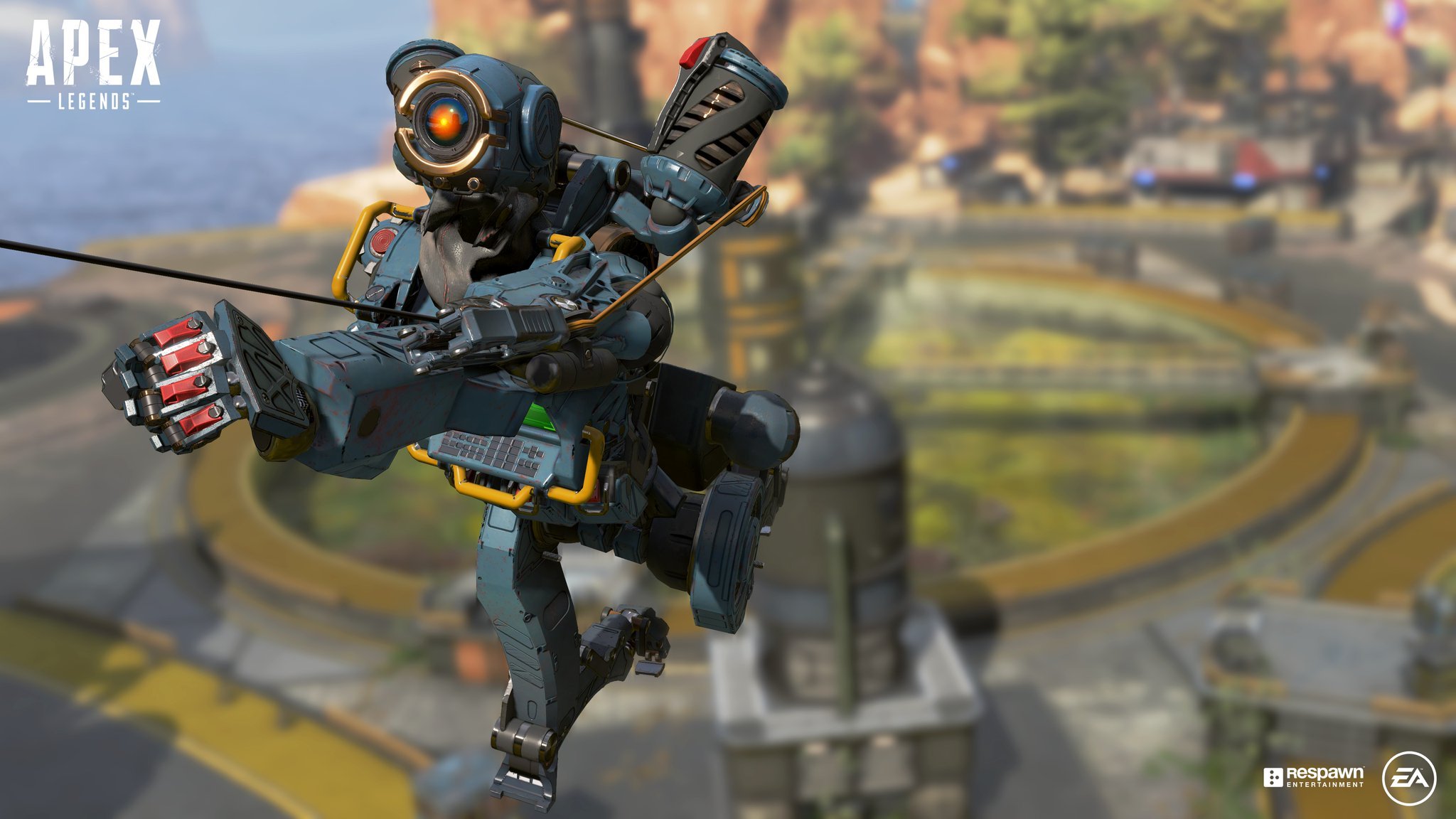 After the Elite Queue released alongside Apex Legends’ first two-week event last week, the Legendary Hunt, players began taking advantage of the circle’s low damage output by camping outside of the ring and healing from any over-time damage as their enemies dueled it out within the battle zone.

In response, Respawn Entertainment pushed a fix earlier this week that drastically increased the damage of the circle, but not everyone took too well to the changes. Players began expressing their concerns on social media that they were often forced to give up loot or ranged fights due to incoming circles that would halve their health bars.

Now, however, today’s changes should give players more lenience when looting while still preventing players from camping outside of the ring. Fans of the game can continue to test their skills with Apex‘s new Elite Queue until the game mode leaves live servers on July 2.