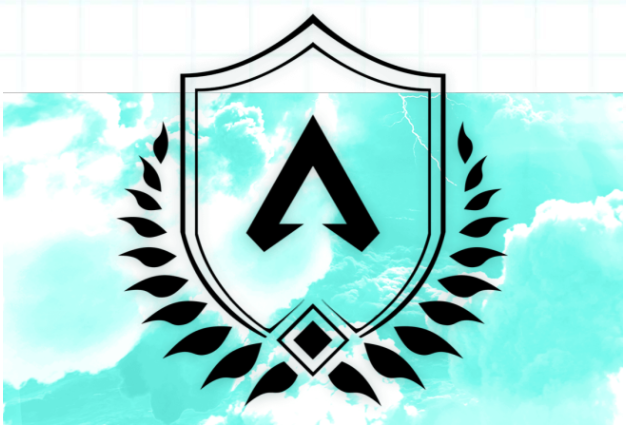 Apex Legends‘ seventh season introduces a new Club system to bring players together, letting you name them anything you want—well, not anything.

Clubs were created because Respawn feels the game is “at its best” when playing with “people you know,” according to game designer Chad Armstrong. But allowing players to create Club names and tags can get unsavory fast. So Respawn set up a few precautions to make sure offensive and inappropriate Club names are mitigated.

“We do run Club names, Club tags, Club chat, even Club announcements through EA’s filtering system,” Armstrong said in a virtual press briefing. “So if you try to submit a Club with an inappropriate name, for example, it will reject your submission. But it’s not like we’re new to the internet and we know people will inevitably find ways to try to work around the filters, so we’ve also added a report system.”

For instances where Clubs manage to bypass the filtering system with creative spelling, other players can report the name and send it to EA for review. Clubs deemed to have an offensive name will be removed, with creators also risking a potential ban.

Players were able to bypass the filter system, naming their teams things like “Black Lives Don’t Matter” and “The NWards.” While Riot told Dot Esports the Clash team is “manually reviewing” offensive names and “penalizing teams,” it still inundated the League client with highly offensive material.

Respawn likely aims to avoid the issue with its Club feature. But a filter system can only do so much. Instead, the devs will have to rely on community reporting and harsh consequences.