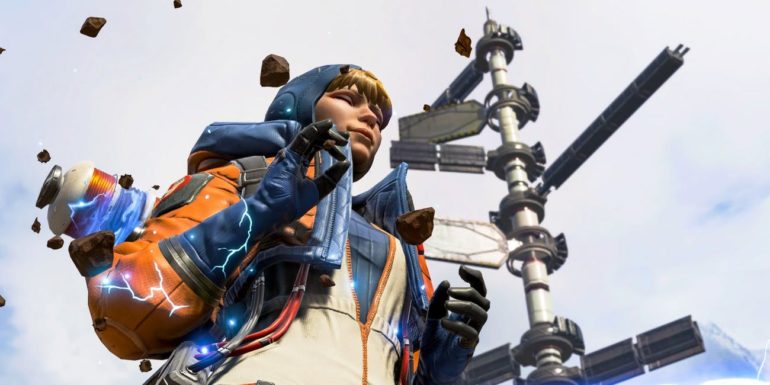 Respawn is looking to push a fix for exploits in Apex Legends’ Arenas mode and an issue with Wattson fences by next Monday, May 24, according to Respawn director of communications Ryan Rigney. The Static Defender’s fences no longer slow down opponents.

Enemies have been able to walk through Wattson’s fences and come out nearly unscathed since the beginning of Apex’s ninth season, but not by design. An unintended interaction took out the slow effect but still maintains the damage and visual disruption. The glitch drops her damage potential immensely since enemies can just run through a fence with little punishment.

One possible cause for the removal of Wattson’s slow could be connected to the Legacy patch notes, according to the user who relayed the bug to Respawn. The new season took out the slow from Arc Stars and the Static Defender’s fence might have shared some code related to it. Regardless of its causes, however, Wattson mains will likely be able to use her again next week.

Rigney also confirmed that the upcoming fix will address “some Arenas exploits,” which likely includes a spot with a ghost rock on the Phase Runner map. The glitch allows players to hide inside a rock and be obscured from view and makes it harder for enemies to hit them. The developers postponed a fix for the bug, but it looks like a solution could land on May 24.