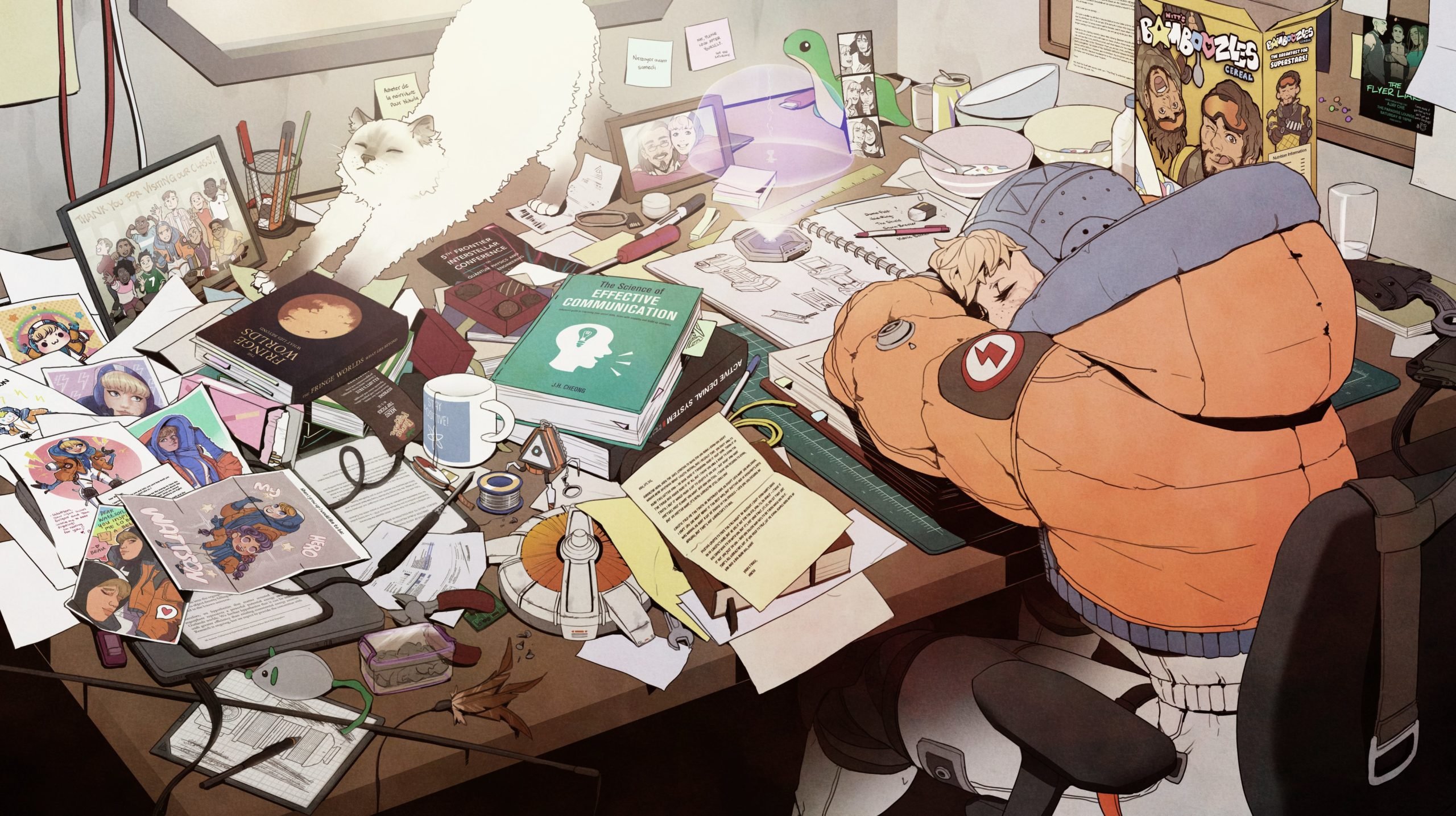 Respawn is celebrating the Apex Legends community in style. The studio is kicking off a new initiative called Community Created, which enlists a series of artists from the community to design earnable cosmetics that range “from loading screens to weapon charms and more.”

The first batch of items contains six loading screens available via Twitch Drops, but Respawn has plans to expand the program and change how to acquire the items.

In addition to the Community Created program, Respawn is delivering 10 community-made comics that supplement the storyline of the season quest, The Legacy Antigen. The prologue to Legacy Antigen was designed by community artist Jessica “JEL” Lee, who’s participated in other projects alongside Respawn.

This is hardly Respawn’s first collaboration with community artists, though. The studio has enlisted the help of these creators on several occasions, particularly after the season five quest, The Broken Ghost. The storyline featured an epilogue as a digital comic penned by JEL. Respawn continued to work alongside the Apex community by enlisting the help of several artists to design comic epilogues and even the latest Valkyrie teasers on Twitter.

The expansion of the Community Created series could mean that a plethora of upcoming rewards—possibly including gun charms and Holo-Sprays—will be available in some manner in the future. Although Respawn has confirmed that the first batch of loading screens will be unlocked via Twitch Drops, the studio hasn’t said when or for how long the items will be up for grabs.