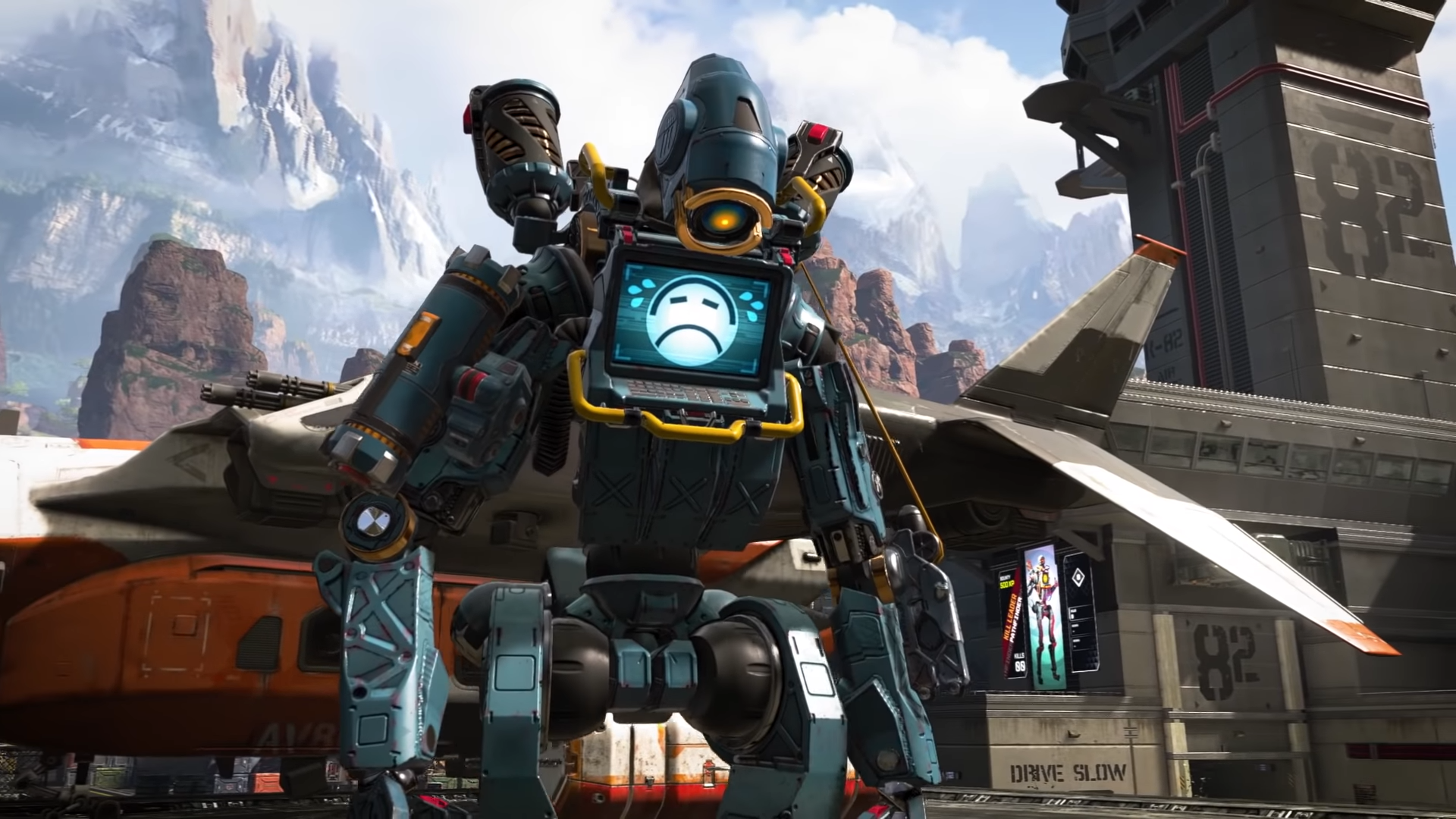 Developer Respawn is “working through some service issues” after the launch of Apex Legends’ Legacy update. The high demand to try out Apex’s new season took out the servers today and players have reported a series of occurrences, from problems with downloading the update to being stuck in the title screen.

The studio fixed th series of issues plaguing Legacy after a nine-hour delay. Players reported myriad bugs, including locked legends, more than one legend in a team, and losing access to a series of features. For the duration of the outages, some inventories also displayed -9999 Crafting Metals and Apex Coins, a visual bug that’s since been solved.

PlayStation users were able to preload the game starting yesterday, but that doesn’t mean they’re able to log into Apex now. The outage has affected a series of players across all platforms as they trickle into the game. Players also reported a series of issues with their downloads, particularly following a 53 GB update on Xbox.

At the time, Dot Esports tried to access Apex and was stuck in the loading screen for over 10 minutes. Further attempts showed the classic “unable to connect to EA servers” message.

Apex‘s Legacy update promised to be one of its biggest so far, with the inclusion of a new permanent Arena mode, a new legend, and another weapon. Users flocked to the game after the download, which overloaded the servers, and Respawn has said it will “get players into games as quickly as we can.”

The issues persisted hours after the official release, and although they have become less frequent and more players can access their games, Respawn isn’t “out of the woods” just yet, as the studio put it. Some players that can log into Apex are facing problems with its marketplace service, which disables players from using unlocked content such as legends and cosmetics, and some users can only choose the six free legends.