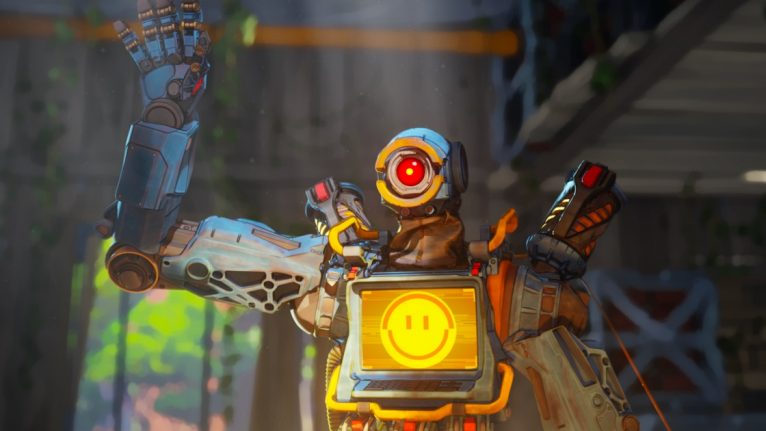 Yesterday’s Apex Legends patch brought more than just a new character and a battle pass. Respawn Entertainment finally implemented the long-awaited in-game report system everyone’s been asking for, and according to the patch notes on Reddit, half a million accounts have been removed from Apex servers for cheating.

Since its release in February, Apex Legends exploded in popularity, celebrating over 50 million downloads a month after its launch. But with fame and popularity comes the inevitable wave of cheaters, as players look to get ahead of the curve with speedhacks and aimbots.

The anti-cheat systems appeared to not be enough, however, as players began encountering a large number of hackers. To make matters worse, the game lacked a reporting system, forcing people to exit the game, go through EA’s online report system, and fill out a form just to report a cheater.

In mid-February, Respawn Entertainment touted over 16,000 accounts banned from the game for hacking, but when March rolled around, that number sky-rocketed to 355,000. Now, just two weeks later, the number of bans has risen to half a million.

Additionally, players can now report someone they believe to be hacking directly from the spectate screen or from the Squad tab with yesterday’s patch. Reports will be sent directly to the Easy Anti-Cheat system, providing some quick relief for those who run into hackers.