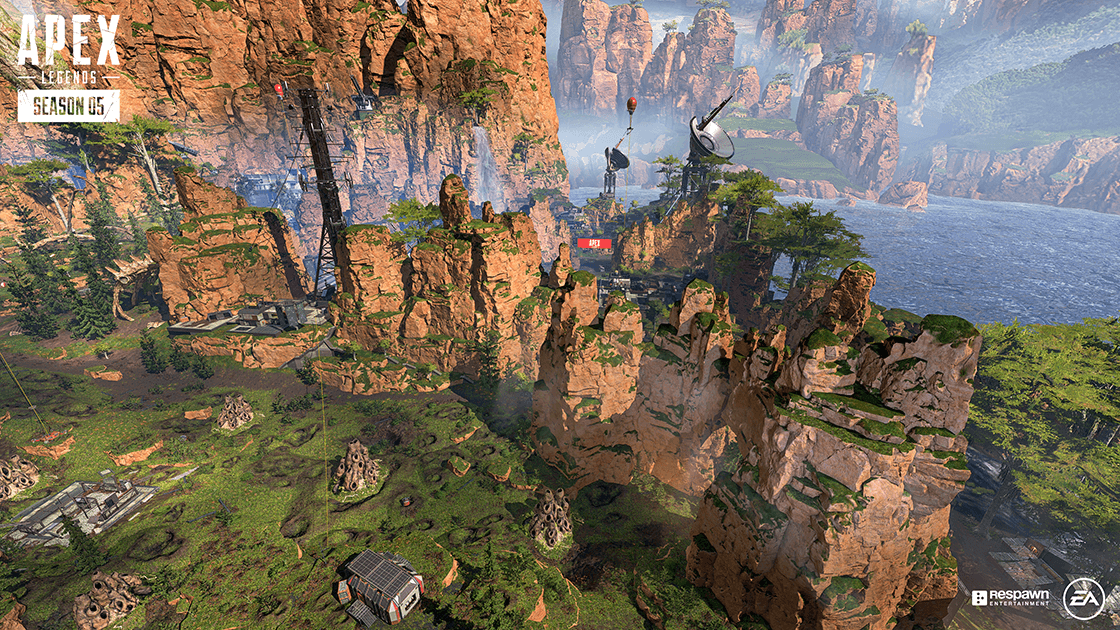 All three maps in Apex Legends will be in the quickplay rotation during the game’s next season, Respawn developers confirmed today. This marks the first time that players will be able to alternate between the three maps since Olympus launched. The change does not affect the competitive mode, however.

Olympus, Apex‘s third map, debuted in season seven and its arrival caused Respawn to vault one map each season. Kings Canyon and World’s Edge alternated their absences based on which one would be in the ranked split. But for season 10, Respawn is putting all three maps in the same rotation for the first time.

It will take a week before fans can dive into all three maps in one go, however. Respawn is following custom and giving World’s Edge a one-week exclusivity window so that all players can try their hands at the map update when Emergence drops. After seven days, though, players can dive into any of the three maps depending on what’s on tap.

The changes to the casual playlist won’t affect the rigid map pool in Apex‘s ranked mode. The first split will take place in World’s Edge between Aug. 3 and Sept. 21. During the second half of the competitive season, matches will occur exclusively in Kings Canyon, with Olympus sitting out of the pool for good.

Respawn also tweaked the maps in Arenas for Emergence. The Arenas-exclusive maps will continue to be in the rotation, but three new locations from battle royale maps will make their way to the game mode. Kings Canyon’s Hillside, Olympus’s Oasis, and the Dome in World’s Edge will host matches for both casual and competitive Arenas.