Season one should be kicking off soon. 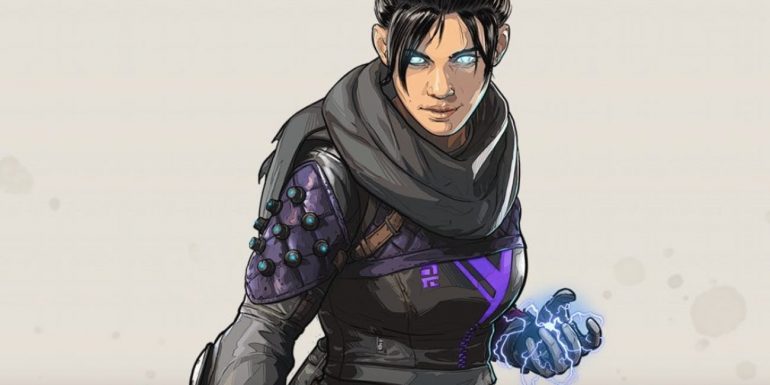 Respawn Entertainment’s Apex Legends has had an impressive first month. It has officially surpassed 50 million downloads, and it looks to be a strong contender for the battle royale throne.

The only battle royale game that stands in its way is Fortnite, another free-to-play title in the genre. There’s a long way to go if Apex wants to catch up with its competition—and the game is still technically in its honeymoon period—but Apex has had a monumental start nonetheless.

One of the defining characteristics that makes Fortnite such a stand-out game, and something that keeps players coming back for more, is its Battle Pass system. There are, of course, regular updates, new guns, and seasonal events—but they’re all just as important.

If Respawn wants to follow suit and continue to ride its wave of success in the battle royale market, it needs to put its best foot forward. Apex is already a great game and its downloads somewhat prove it, but if it wants to transcend the market and beat Fortnite to the punch, it has to act fast.

An Apex battle pass is already in the works and it was expected to come in the early stages of March. Respawn released a roadmap last month for what’s coming to the game in 2019, and the developer has planned four seasons throughout the year. There’s intended to be a battle pass in March, June, September, and December—but little other information about the pass has yet to become available.

If that’s the case, the first season and the first battle pass should be on its way soon. And Respawn CEO Vince Zampella indicated on Twitter that this could be the case, despite Apex only being available for one month. “It hasn’t been four weeks since we launched,” Zampella said on Twitter. “The team is working hard, I promise.”

The community has been demanding a battle pass, and while Zampella has yet to announce a specific date, it looks like Respawn is set to release it as soon as possible.