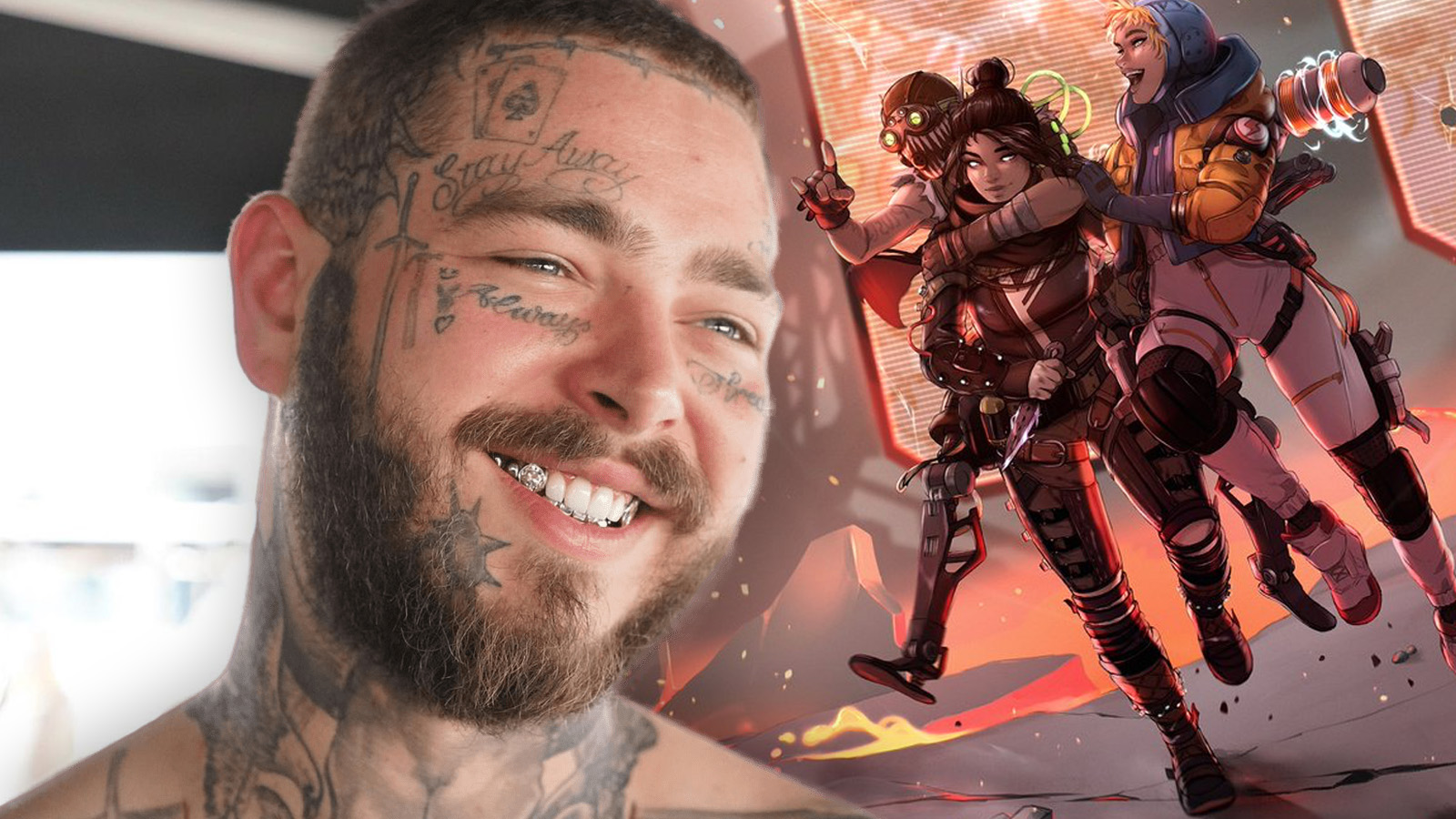 Superstar rapper, singer, and songwriter Post Malone is streaming Apex Legends on Twitch every day between July 18 and 24 to help raise money for charity.

The charity event is called ‘Gaming For Love’ and will include four dedicated Twitch streams starting at 6pm PT and 9pm ET across four days—July 18, 20, 22, and 24.

Twitch viewers can donate to the following charities:

Respawn Entertainment is also contributing to the cause and donated $10,000 to each charity. The Apex development studio is also raising awareness about the Post Malone stream across Twitter and social media in a bid to boost viewership.

The charismatic star is a massive fan of the game. “I was never a BR guy because I’m not that good at them, but something about Apex, I started playing it, and I really enjoyed it,” Post Malone said in an interview with Full Send on June 10.

But it seems like he’s just trying to be humble. There’s already a video of him popping off and coming in clutch to win a team fight doing the rounds on social media.

It’s certainly not Posty’s first rodeo. The beloved rapper has been playing Apex for years now after first sinking his teeth into the Respawn battle royale all the way back during launch in 2019.

During a duo stream with Timmy “iiTzTimmy” An in February, he even said it reignited his passion for gaming after years away from the hobby.

So far, Post Malone’s first stream has averaged over 20,400 viewers with a peak of 23,701 viewers, putting him at the top of the category alongside Brandon “Aceu” Winn.