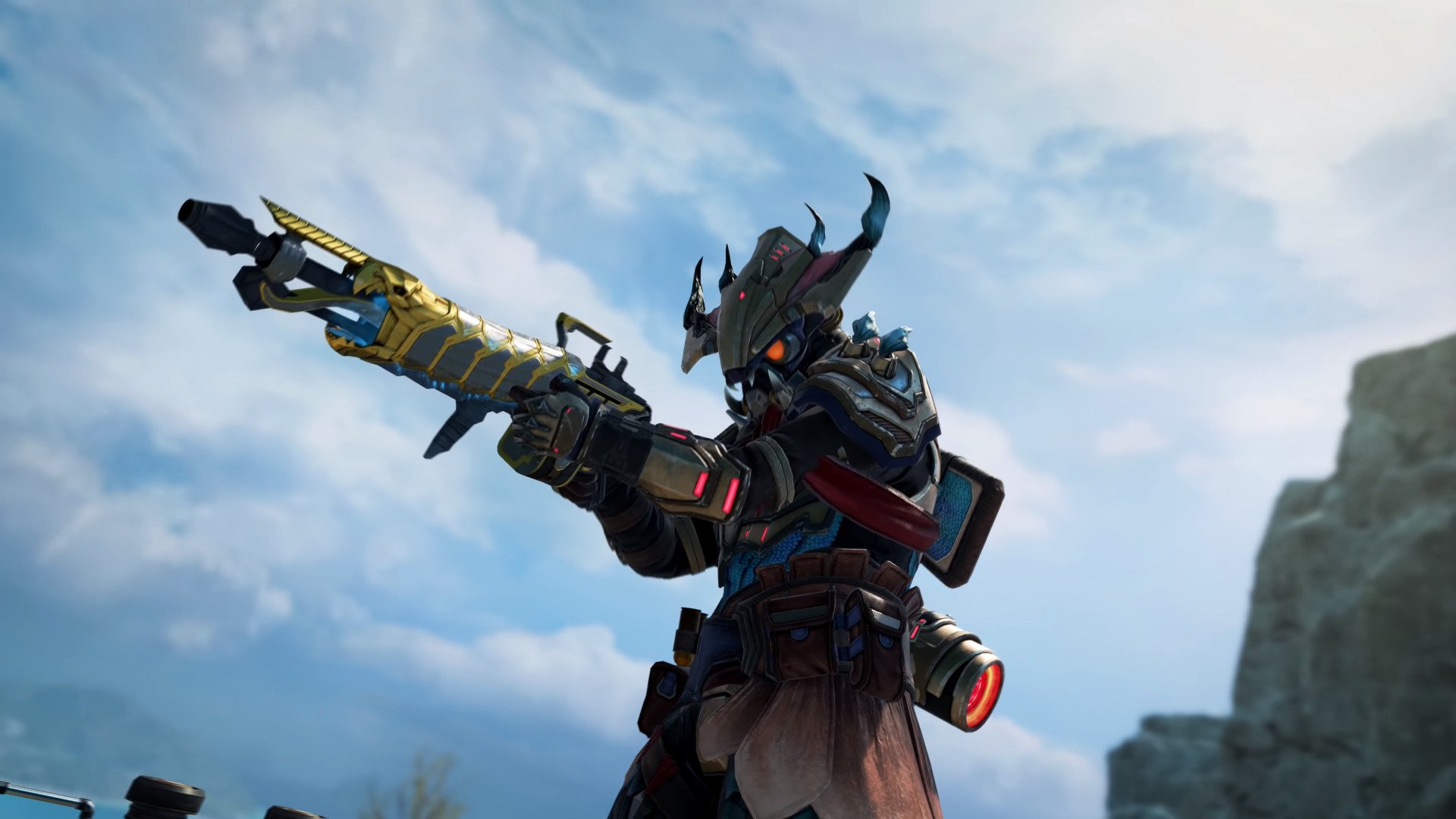 A few days after unintentionally lighting a small Twitter firestorm by banning a player from its tournament for teabagging his own teammate, Fate Legion has finally responded. The statement is long, winding, and ends with an apparent attempt to get Jake Lucky banned from Apex Legends.

Fate Legion, a small organization that is “brand new” to tournament organizing, claims in its statement that the ruling for banning the player, Dilly, was in “the heat of the moment,” and that the owner/caster who issued the ban was prepared to overturn it after the tournament was over so that the team affected could participate in future tournaments. Instead, they decided to keep the ban in place after claiming to not receive any evidence from Dilly that the player who was teabagged was indeed his teammate (even after claiming on stream that teabagging your teammate wasn’t allowed) and seeing the Twitter post that Dilly made of the moment the ban happened.

Fate Legion also rejected Dilly’s claim that there were no tournament rules about teabagging or toxicity due to the existence of a sentence in the description of the organization on the tournament’s page. The statement itself mentions that Fate Legion strives to be a safe space for gamers, and that includes being “good sportsmen,” “positive communication,” “polite commentary,” and “having a good attitude.”

Fate Legion admits that its “rules are broad” and don’t specifically mention teabagging, which sounds very much like there was no rule about teabagging any opponent or a teammate in place and that it is currently rewriting its own ruleset.

The initial story gained traction on Twitter following a tweet from gaming influencer Jake Lucky, who boosted Dilly’s story. The tweet resulted in tens of thousands of Twitter users interacting with the story, including many top Apex pros and streamers widely panning the notion that teabagging, and especially teabagging a teammate, was a bannable offense. No player to date has been banned from the Apex Legends Global Series for teabagging, despite players being shown doing it several times.

The statement concludes with a bizarre notion, claiming that by clipping the tournament organizer banning Dilly’s team and “spreading misinformation” that both Dilly and Jake Lucky had violated several portions of EA’s User Agreement. The subpoints listed mostly include rules against discriminatory acts based on race, gender, and orientation, and other things that could be considered abuse or harassment. The agreement clearly says that any account that violates the agreement may be suspended or terminated, which makes it seem that Fate Legion’s sole purpose in including its view that the two broke EA’s User Agreement is attempting to get both Dilly and Lucky banned or suspended from Apex.

Neither Jake Lucky nor Dilly have reported their EA accounts being banned or suspended, and given the vast majority of Apex tournaments have gone on without players being banned for teabagging or other BM, it doesn’t seem likely they will. Fate Legion’s future tournaments will most likely be teabag-free after it rewrites its rules to explicitly ban the act.

Update July 19 1:21pm CT: In a statement to Dot Esports, Dilly confirmed that Fate allowed him and his team to finish the tournament because the teabagging in question occurred during the last game of the tournament and preventing the team from finishing the tournament would mean stopping the final game mid-match. He also confirmed that the team received their payout for their placement in the tournament, which amounted to a $15 prize for the team, or $5 per player. According to Dilly, this was due to the tournament having players submit their own scores manually, leaving them little choice but to award the corresponding prize money.