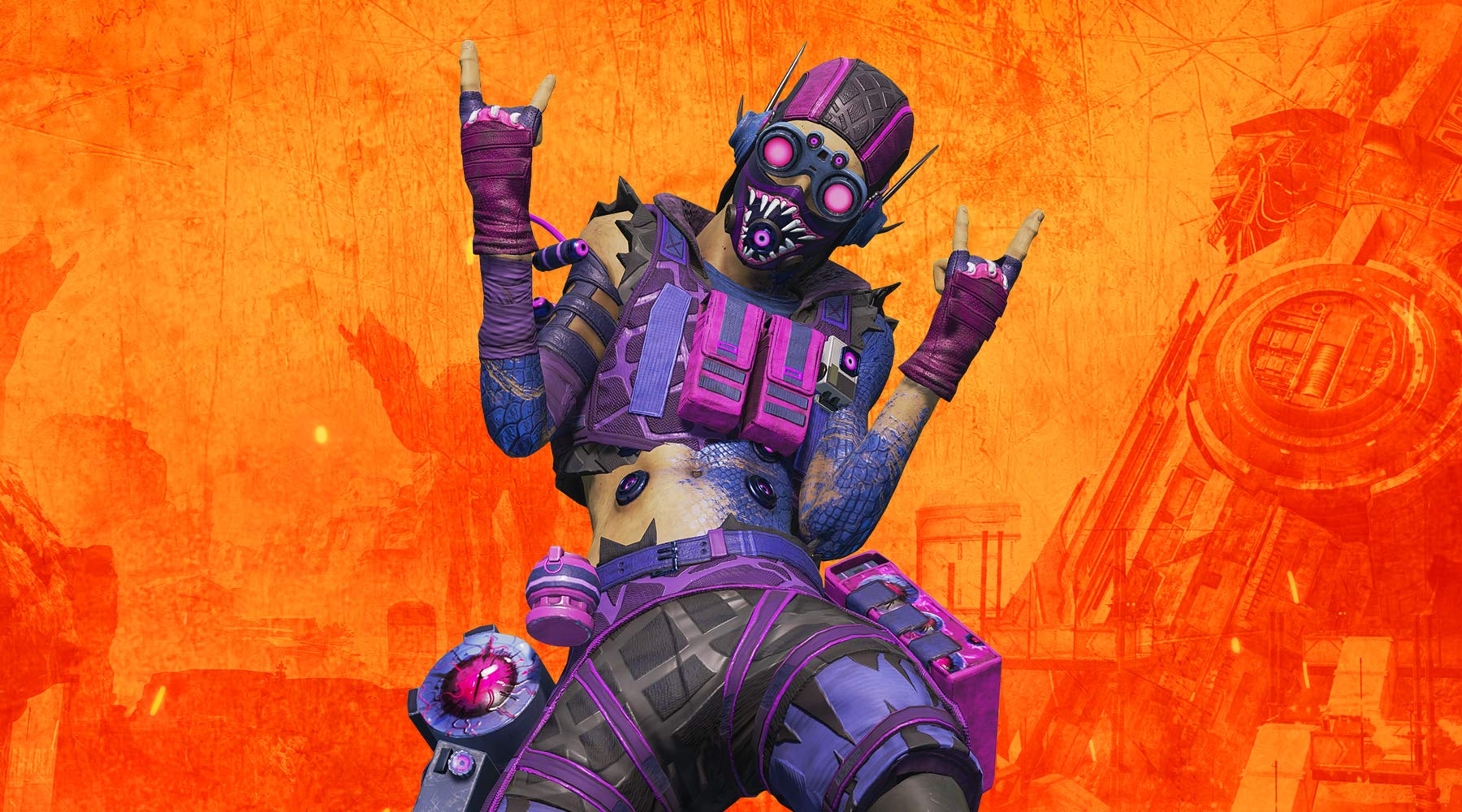 An Octane player accidentally took himself out in style when he tossed a grenade straight up into the air.

Reddit user Duckreads posted the clip to the Apex Legends subreddit this past weekend. In the video, they ran around a building in the Capacitor area of Kings Canyon as Octane, trying to chase an opposing player. They decided to take things to the roof and throw a grenade up into the air, intending for it to land on the roof of the building. They then threw a jump pad on the ground and leaped onto the roof, only to be killed by their own grenade as it fell out of the air and landed on them. When they died, their own kill quip played, putting the icing on the cake.

Fans laughed in the comments, with many saying that this is absolutely something Octane would do. Several people also mentioned that Duckreads is using tap strafing in the video, which will be removed in the near future and make plays like this a lot harder to pull off. But in this case, that might be a good thing.

Tap strafing or not, the play is unintentionally impressive and hilarious. Props to Duckreads for pulling off such a funny kill.