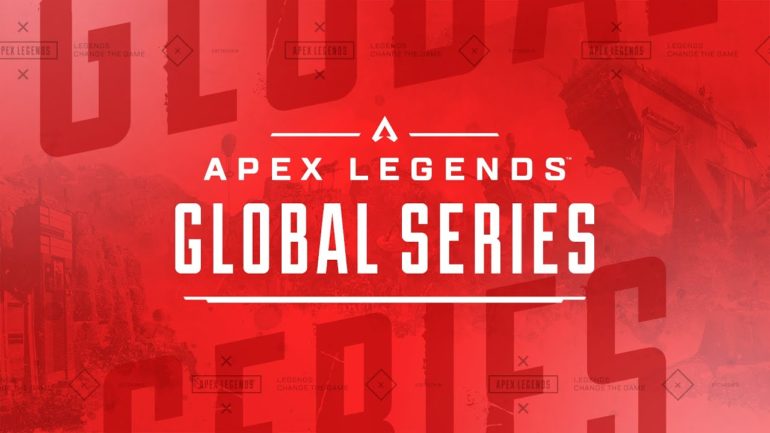 It’s going to be a big year for competitive Apex Legends.

The introduction of EA and Respawn Entertainment’s Global Series has taken the battle royale to the next level of competition, helping to possibly even surpass its child-friendly, building-frenzy competitor.

The 10 online, eight premier, and four major tournaments set out for the year help to validate the esport. In 2019, Apex barely lifted off the ground in terms of competition. There were tournaments here and there, but the prize pools were far from satisfactory. The ALGS will fix that, creating a competitive schedule for the year while also putting millions of dollars on the line.

The first major is set to begin on March 13 with a prize pool of $500,000 and 337,200 ALGS Points. Here are all of the North American teams that have qualified for the tournament.