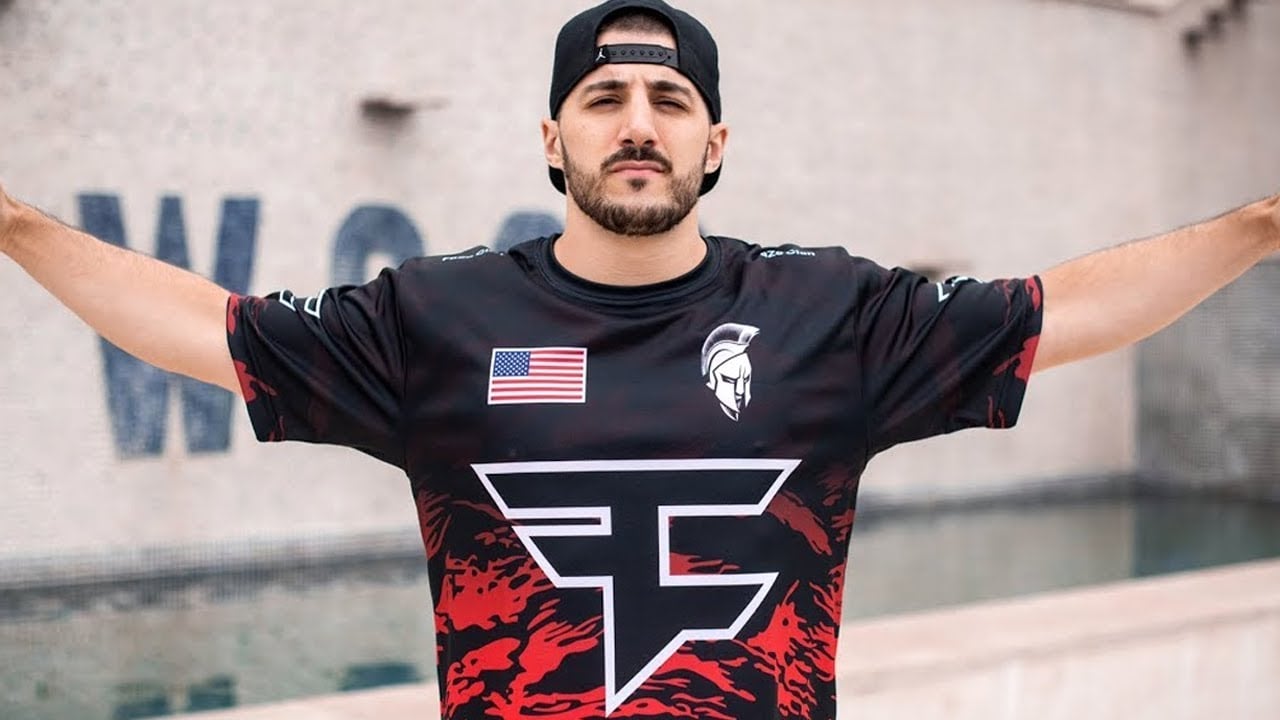 The MFAM Gauntlet features 20 ALGS teams from North America all fighting it out for a $50,000 prize pool.

And, notably with this edition of the tournament, this will be the first time a major Apex tournament takes place on Broken Moon, the newest map in the game with a large size made a bit smaller by the extensive zip rail system that runs throughout the map.

With one of the larger prize pools for third-party tournaments and a look at the game’s newest map played by some of the best players in the game, the MFAM Gauntlet is appointment viewing for competitive Apex fans.

The MFAM Gauntlet will take place across six games, with two games being played on World’s Edge, two games on Storm Point, and two games on Broken Moon. ALGS rules will be used to determine points for the tournament.

Six out of six games have been completed.