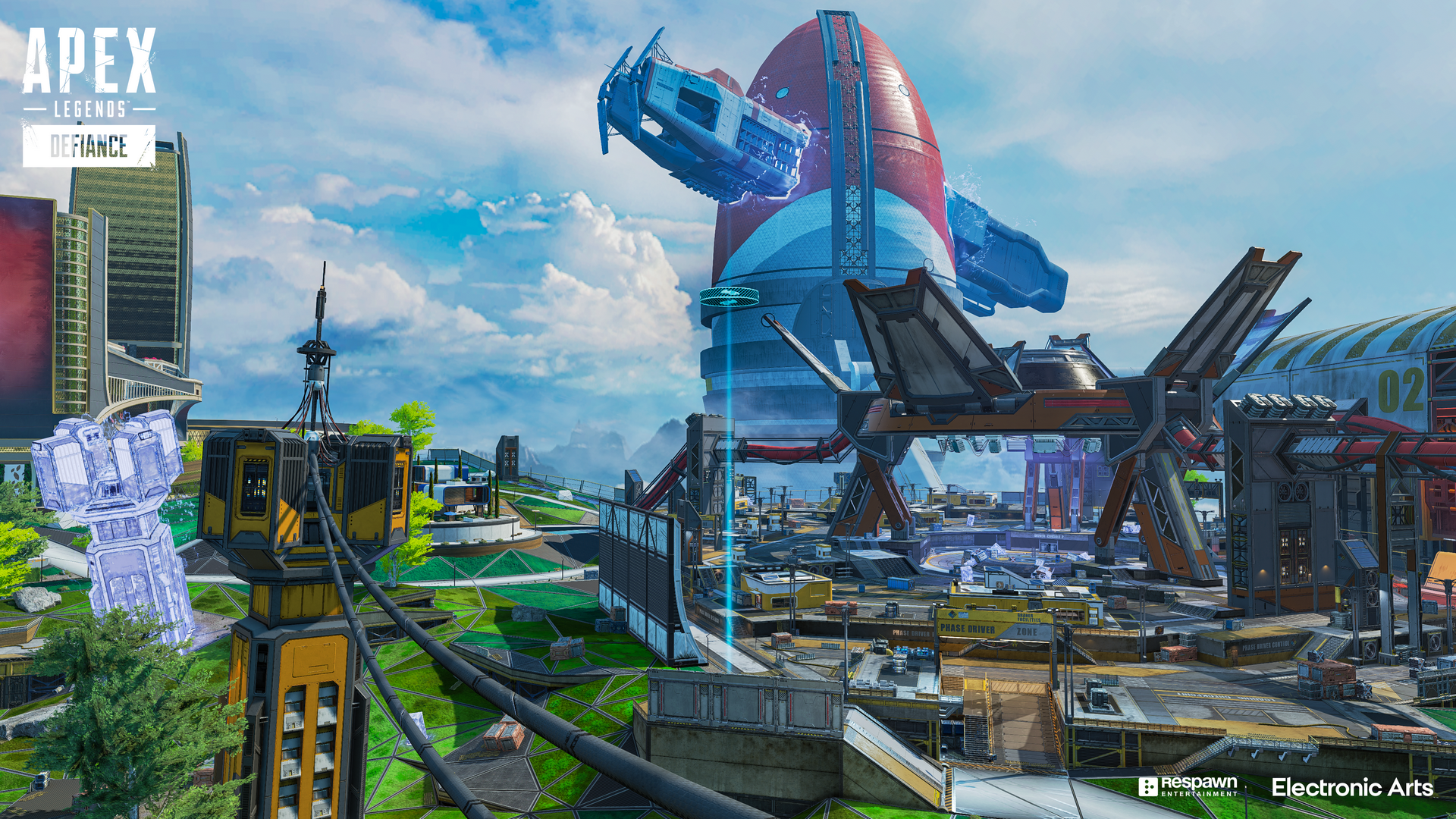 New lore and Stories from the Outlands videos from Apex Legends usually mean new content is coming to the game. Fortunately for those players who can’t wait for the official release, leakers are on the case. This time, players should be in for a big change on Olympus, with Lifeline’s whole town takeover appearing on Reddit.

The r/ApexUncovered page usually brings players who don’t mind spoilers together, and this post is no different. Coming from an account called “69AG420,” which is a slight variation on the handle of a well-known leaker in the Apex community, the new Lifeline town takeover seemingly includes new mechanics and a completely new POI on Olympus that doesn’t replace any major existing POIs.

The Lifeline town takeover, according to the leak, should slot into the very northeast corner of Olympus, replacing a small group of buildings that currently resides there. With its close proximity to Gardens, the new POI provides a new landing spot for the waves of people that usually land in that corner of the map, promising more loot and less-concentrated chaos off of spawn.

The leak also showed off the town takeover’s new mechanics, which are appropriately Lifeline-themed for what is billed as a clinic. The town takeover has two levels, and while the top level has some loot in it, the bottom level is where the good stuff is. There is a central section of the bottom floor where it appears a higher-tier loot spawn is located. But when standing in this central section, players are also healed by a giant D.O.C drone arm, similar to Lifeline’s tactical ability. In the leak, this healing appears to be more powerful than the standard Lifeline heal since it effectively allows a player to stay close to full health even while they stand in a thermite grenade.

Players can also call down a Lifeline care package using a control panel that appears in the back of the POI. This care package appears to function exactly like Lifeline’s ultimate ability.

The introduction of this POI should add some variety and a reason for players to access the northeastern edge of the Olympus, one of the most notoriously empty places on the map as the seasons have gone on. With an actual POI to go alongside Gardens, there’s every reason to believe players will be able to stretch Olympus out to its full potential, if these leaks turn out to be accurate.