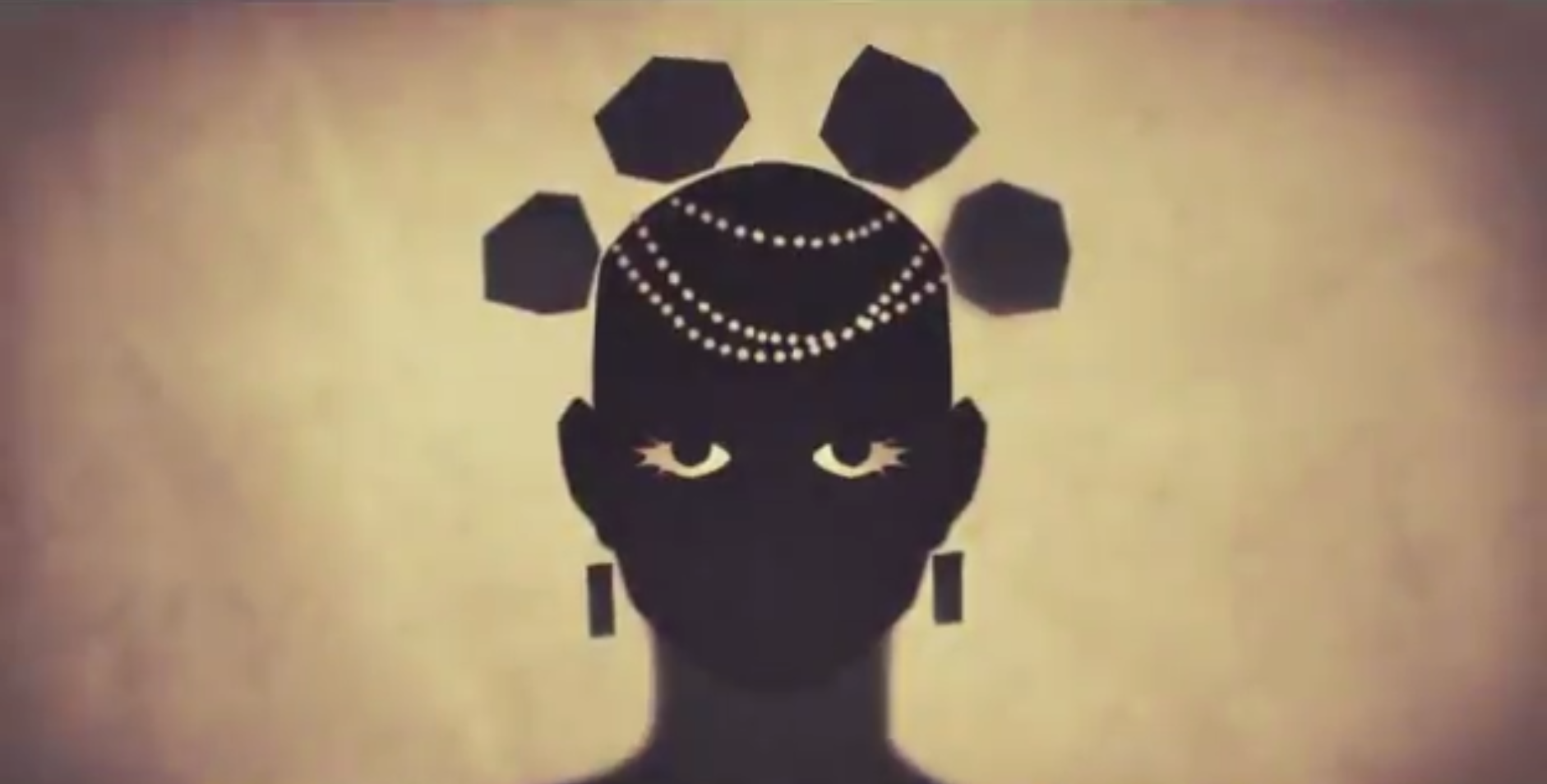 Respawn Entertainment is doubling down on the teasers for Apex Legends’ next season with a new short story called “The Moth and the Flame.” Developers posted the first chapter of the tale on Twitter today and it could be a hint at the origin of the game’s next legend.

The fairytale-like narrative tells the story of a young, blind princess and her unlikely paramour who try to stay together despite her parents’ objections. And it’s probably a taste of what’s to come to Apex next season.

“Long ago, there lived a young princess who was blind,” the video recounts. “This pained the king and queen, so they kept the princess locked in her room to keep her safe from the dangers of the world.”

A young man passed by the princess’ window, singing, and it allured her enough that the two fell in love with each other. The two made plans to elope, but the king and queen arrested the young man, driven by the fear of losing their daughter. The story is likely a teaser for the next legend—whoever they may be.

Game director Chad Grenier referred to the legend as a “he” during the EA Play Live Spotlight and the emphasis the video places on the young man—especially with his arrest—might mean that he’ll play a bigger role in the rest of the story.

Fans will have to wait for the rest of the chapters for more information, however. Apex‘s season 10 will likely debut in August, which gives fans another few weeks to hunt down the bread crumbs that Respawn leaves in the form of teasers, at least until an actual reveal.