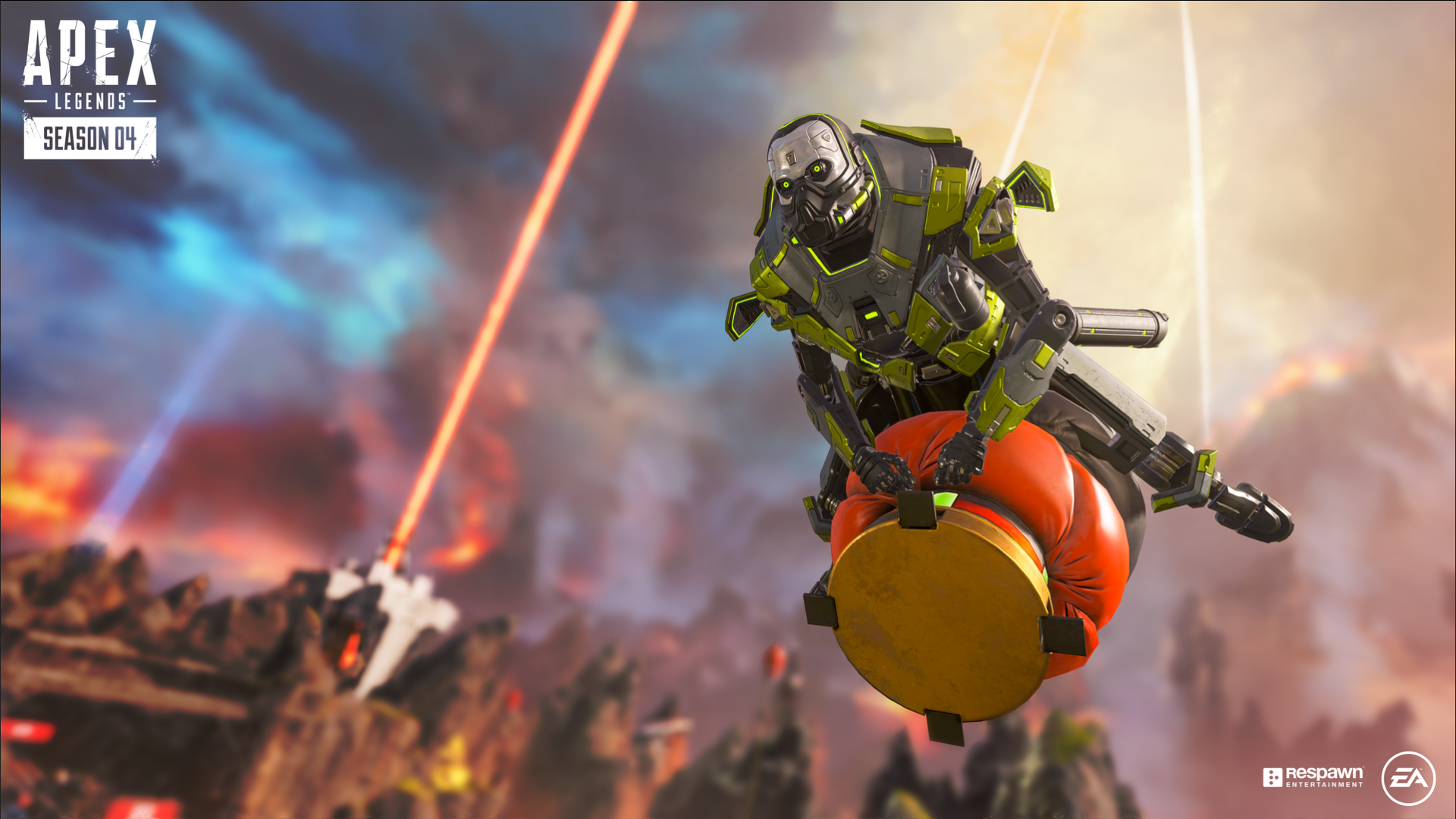 Day nine in ALGS Pro League for North America brought perhaps slightly less intrigue for the top of the overall leaderboard. The cancellation of LAN playoffs also meant that it would be each region’s top 20 teams qualifying for the first split playoffs, as opposed to just the top 10 in North America. The grouping around the 20th and final playoff spot more than made up for what the top of the table lacked in drama, however: the teams placed 20th through 31st were all separated by just two points going into the last weekend of play, making every single point vital for teams trying to secure the last spots in playoffs.

This weekend also brought a taste of some of the roster changes the North American scene experienced over the past two weeks. Most notable among them was TSM’s shake-up, with Evan Verhulst leaving Esports Arena to join up with the North American giants. Another team showed a new roster on Friday, however: Ryan “ImMadness” Schlieve made his ALGS debut with Ghost, who recently parted ways with Gabe “Metro” Matthews.

Game one on the day featured a pull-down to Launch Site and a surprise winner as well. Mexican team Legacy MX played the final circle to perfection to take the win.

Legacy MX was dangerously close to the relegation zone starting the day, desperately needing points to ensure safe passage to the second split of Pro League. They did just that with eight kills and a first-place finish, taking immediate control of the lobby. TSM pulled up right behind them, however, as Jordan “Reps” Wolfe managed to hide just long enough with both of his teammates downed to secure second place for the team, bringing home 15 points for themselves and setting the team up nicely to start the day.

Game two pulled to the northeast of World’s Edge, just outside of Climatizer, which meant it was Cloud9’s game to lose. And lose they did not.

With such a short distance from their landing POI to the final circle, C9 navigated the terrain beautifully, dipping in and out of the minimal rock outcroppings that provided the only cover for the final remaining teams and waiting until the last possible moment to strike. After C9 were the first team eliminated in the first game, a victory with 11 kills gave them 23 points and propelled them into second place. Legacy MX maintained their overall lead, but C9, TSM, and Renegades remained hot on their trail.

Game two was also a good one for Team Liquid, who pulled themselves up into fifth place. Liquid entered the day only two points above the final playoff qualification spot, and they needed a good showing from their last two lobbies to guarantee a spot in the split one playoffs.

Where the first two games showcased highly coordinated team fights and winning teams managing the creep of the final circle well, game three was unbridled chaos. The zone pulling to The Dome on the southern part of World’s Edge featured several Valkyrie teams attempting to use the Skyward Dive ultimate to take powerful high ground positions on the tops of buildings and silos, only for those teams to die one after the other. In the end, it was one of North America’s only Crypto teams in PremierGG that managed to come out on top, being the king of the hill on top of the building while those below them fell.

The game also delivered a large number of kills to teams like Lazarus, AbsoluteMonarchy, and NRG, throwing the day’s leaderboard into further disarray. Lazarus and AbsoluteMonarchy leapfrogged the top five teams into first and second place, respectively, but first and tenth place midway through the day’s games were still only separated by 13 points. A big victory could still put just about any team in the driver’s seat.

With no teams running away with the lobby, Ghost Gaming took full advantage in game number four to pull themselves from 14th place all the way to first with a huge 12-kill victory.

Ghost controlled the most powerful spot in the endgame atop the bridge between Harvester and The Tree, raining down damage upon the teams below them. As the team dropped down with the circle closing on their backs, they showed great awareness to smoke out a solo player hiding beneath them, before using their superior positioning to force the other teams in the final circle into a fight. From there, it was relatively easy for Ghost to claim the free space in front of them and secure the victory for themselves with only two games remaining on the day. The lobby’s leaderboard remained tight, however: the gap between first and tenth closed further to just 11 points.

It was the Pittsburgh Knights who would take full advantage in game five, earning the victory and finally establishing some sort of control at the top of the day’s leaderboard. Their 22-point game gave them a 12 point lead over second-place Lazarus, the largest lead of the day for any team.

Knights also desperately needed points since they were in the twentieth and final playoff spot before the day’s games, and they were tied on overall points with four other teams below them. With such a big game coming out from them, they gave themselves some much-needed breathing room both on the day and in the overall Pro League standings.

The final game featured a usual suspect taking a big victory, although one that had been relatively quiet up until then. NRG put together a win to the tune of 26 points, courtesy of 14 kills. They were primed with a classic three-team showdown in the final circle with TSM and PremierGG until TSM tried to pull a Valkyrie ultimate play. That… didn’t work out for them.

The massive game propelled NRG into second place in the final standings for the day, a testament to how close the lobby remained throughout. Knights held on to first place, netting important 12 points for the team in Pro League and making their lives much easier just before Pro League. Lazarus, PremierGG, and Liquid rounded out the top five on the day, and all gladly took the points to further cement themselves inside the top 20 Pro League teams.

Ultimately, it was a weird and wild day in North America, with several underdog teams shaking things up and making life difficult for the favorites. And with one more day of play for these teams before playoffs, expect more of the same.