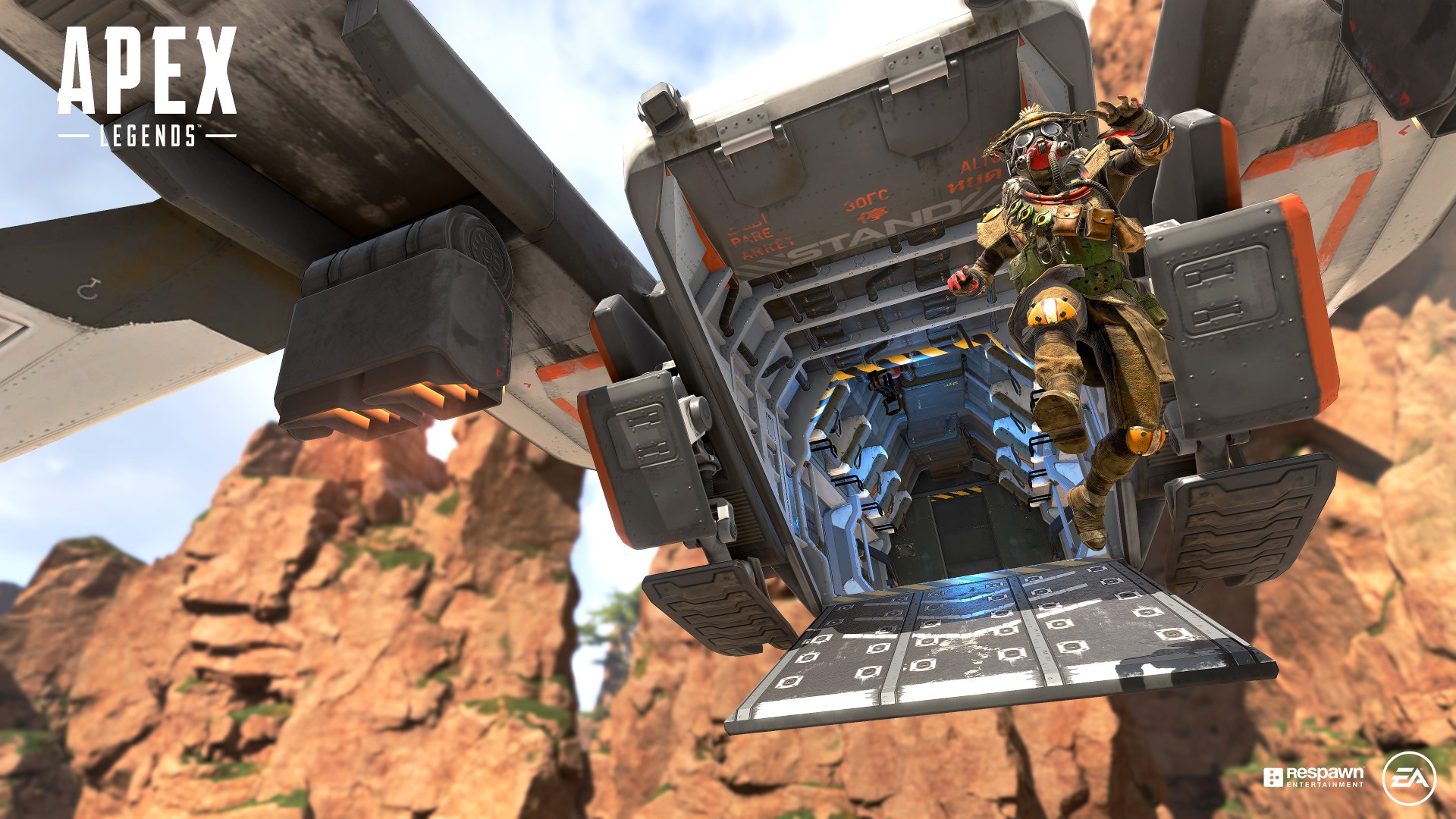 Apex Legends’ new season, Legacy, launched alongside some controversy. The latest update took out servers for the game altogether at the time of its debut, but things slowly improved until the studio gave the all-clear signal–nearly eight hours after schedule.

The issues started with the launch of the new season as players flocked to try their hands at the new additions to the game. The overwhelming demand caused a series of interruptions that still persist, though smaller in intensity.

Respawn acknowledged that Apex‘s marketplace service, which governs unlocks such as new legends and cosmetics, was “struggling.” For that reason, any character who isn’t unlocked by default can remain unplayable. This includes the new legend, Valkyrie, but also applies to Mirage and Caustic. Despite being present since launch, the two legends must be acquired through legend tokens or Apex Coins.

Respawn has officially pushed a fix to the issues involving the store, inventories, and the Battle Pass. Players can experience the new season in full.

Before Respawn stepped in, players could do little other than wait. As a side effect to the issue, the game was defaulting some players who selected post-launch legends to the original six. The occurrence made it possible for teams to run two or three copies of the same characters—for instance, with three Lifelines on the same squad.

The issue with the marketplace also caused congestion and delays when buying Valkyrie or the Battle Pass.

Update 8:59pm CT: This article has been updated after Respawn pushed a fix for the issue.