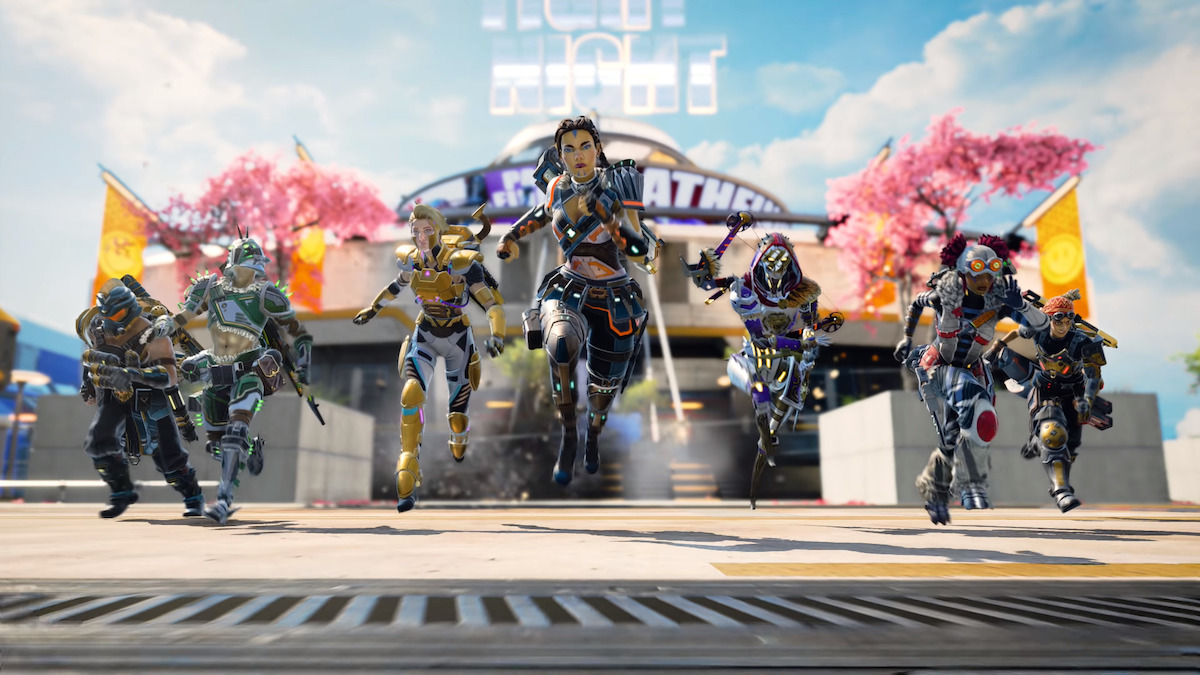 Apex Legends fans will be treated to a showmatch on July 26. The Twitch Rivals is set to return for its fourth installment, and the event will feature the finest members from the NA region.

A total of 20 teams of three players will be invited to the event, and the teams will play six matches. In each match, all squads will aim to place high and score as many eliminations as possible to accumulate the most points.

Here is how to watch the upcoming Twitch Rivals Apex Legends NA Showdown.

The Twitch Rivals Apex Legends NA Showdown 4 will be streamed on Twitch Rivals’ official streaming account. While the host and the observer of the event are yet to be announced, ParallaxStella will be on the commentator’s desk.

Alternatively, there will also be players streaming their journey in the event, and fans will have the option to tune into the streams of their favorite participating players. The individual streams allow players to view the tournament from a certain point of view, and the in-game communications enhance the overall experience.

If you’re unsure of which streams to tune into, you can start every match on the mainstream and start tabbing to individual streams as there will be fewer teams toward the later stages of a match. With fewer teams to observe, you won’t miss out on the rest of the action.

Fans who miss the live stream can check out Twitch Rivals’ vods and watch the event at their pace.