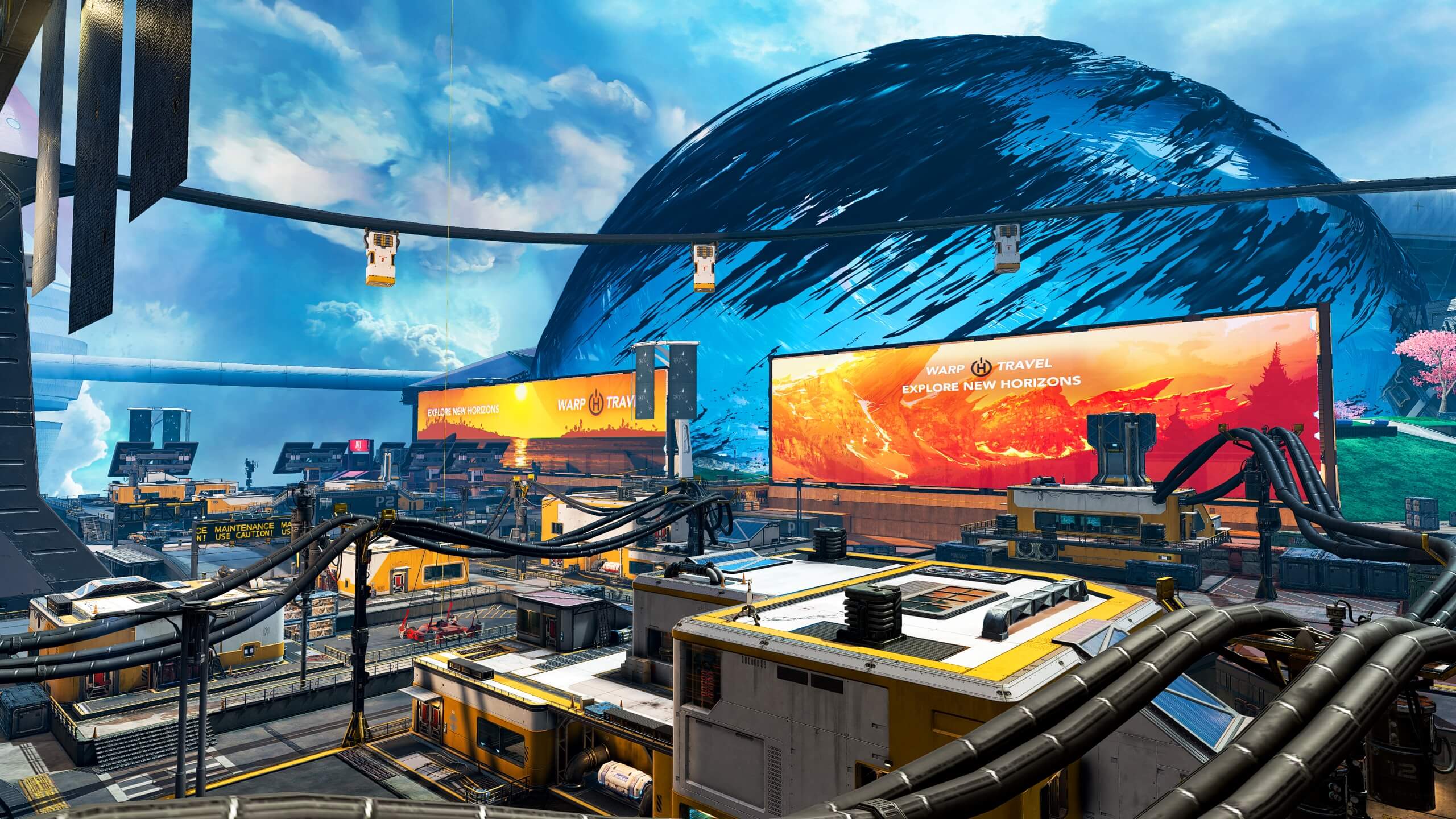 Apex Legends is sending players on a scavenger hunt as part of its new in-game teaser. Legends can finally unlock the large platform in the Firing Range, but it’s going to take a bit of running around and some searching to find the passcode.

The full teaser has three parts: getting an invitation (a keycard), finding the holo-sprays, and unlocking the passcode at the Firing Range. It’s a straightforward process, but getting it done can be tricky if you don’t know what to look out for.

Part one: The keycard

The first step to opening up the teaser is finding a keycard, which isn’t a daunting task on its own. They spawn reliably in care packages, so keep an eye out for those. Landing in a safe spot and borrowing a Trident to rush one when it drops could be a good strategy, but be mindful of opponents.

After getting the keycard, it’s time to head back to the lobby and click on the gadget in the corner of the screen. That should make a message pop up. “If fame and fortune is all you seek, Legend, your path ends here,” it reads. “But a new challenge awaits those who wish to prove their worth in the Arena.”

The invitation lets players proceed to the second part of the teaser: a scavenger hunt across Olympus and Kings Canyon. The goal is to find three passcode holo-sprays on each map. They spawn randomly in a set of locations, but only three of them appear in each instance of the map, according to data miner Shrugtal.

If you have the keycard in hand, holo-sprays will have an interactive prompt. Grabbing three of them will complete the challenge and advance a meter on the keycard that will decrypt the password. Finding all six total keycards is a mix of luck, time, and knowing what to look for. Shrugtal has compiled a map of all possible locations, which should narrow down the search radius. Most sprays will be in close proximity to a point of interest, which may make them easy to spot.

After finding all six sprays, players will receive an additional challenge to unlock the password in the Firing Range alone. Entering the training grounds will show a marker to the mysterious platform that appeared at the beginning of the season and will allow players to interact with the button.

The teaser is not available yet, however. The platform is locked on a countdown that ends on April 20, which means that fans still have to wait for a bit until it’s open.