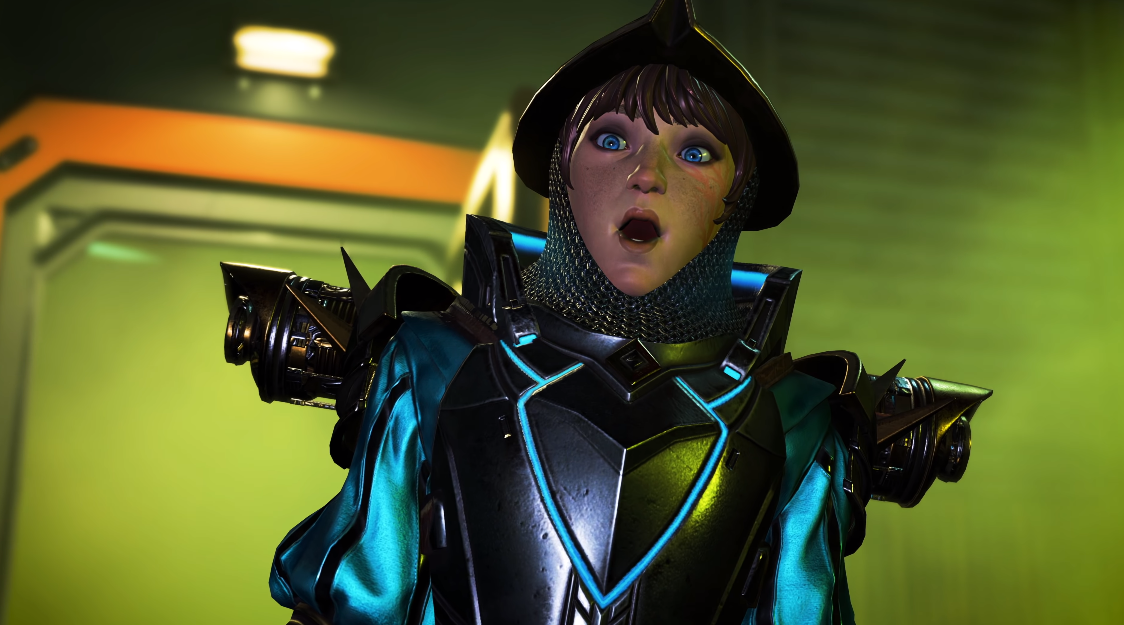 The event begins on March 9 and will introduce a new Town Takeover at Water Treatment, a slew of new skins for fans to unlock, and a new mode. The update will also introduce a new patch to slightly change up the meta.

Although the event celebrates Caustic and all of his gassy glory, the balance update is taking a different approach. The Toxic Trapper will receive a couple of nerfs in this patch cycle, including an increased ultimate cooldown. The damage dealt by his Nox Gas will also be changed to a flat rate instead of an increasing damage-over-time effect.

Pathfinder, Rampart, Revenant, and Wattson are all receiving slight buffs, while Gibraltar and Horizon are taking slight hits. Respawn is also adding in a number of quality-of-life changes, including an assist counter in unranked matches and a way for players to ping their deathboxes while respawning on the dropship.

Here’s the full list of changes coming to Apex with the Chaos Theory event patch.