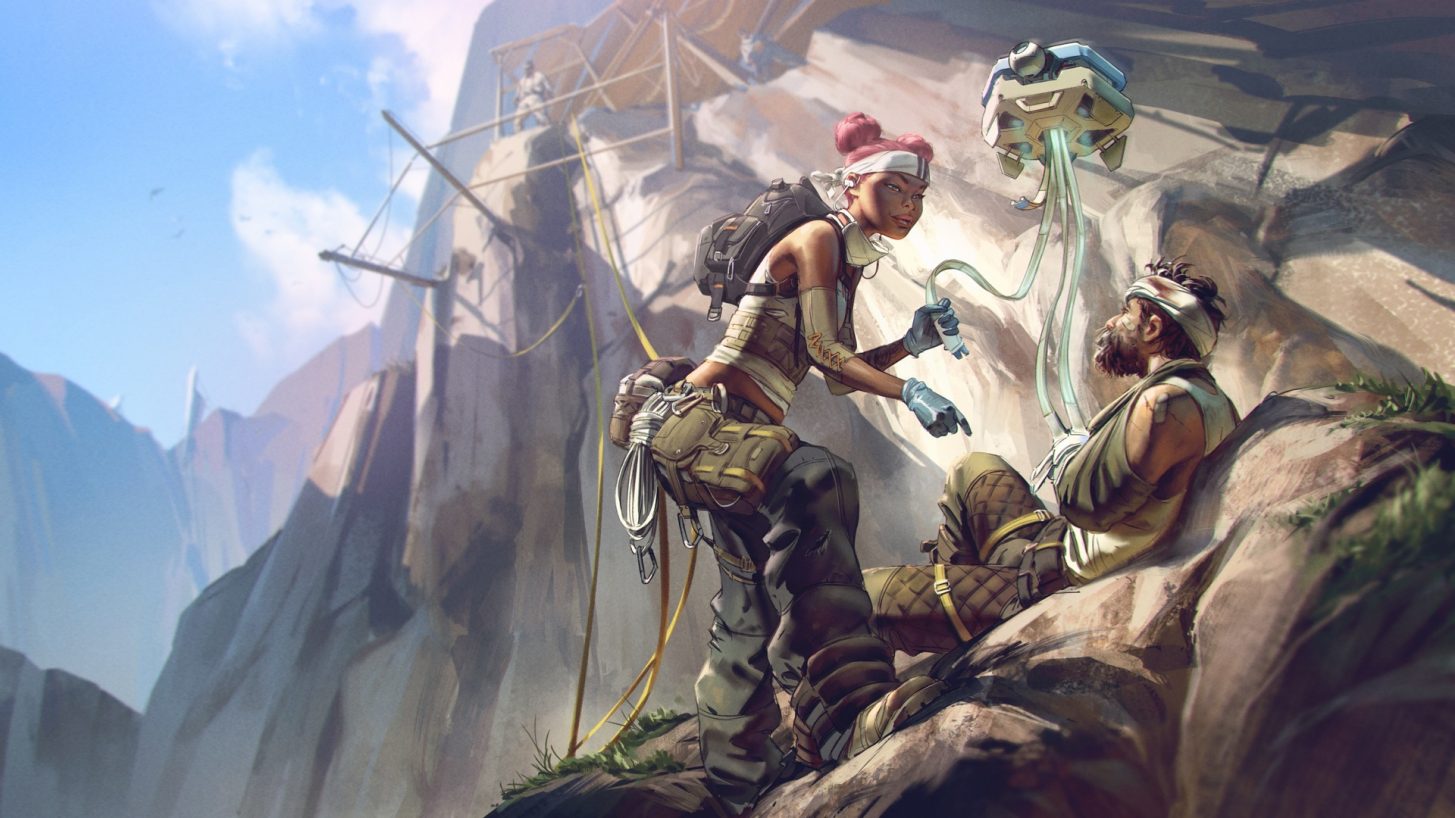 Season 14 of Apex Legends sees gold knockdown shields receiving a fundamental change, removing the old self-revive mechanic in place of the “Guardian Angel” perk, which allows players to revive teammates with half shields and half health as opposed to no shields and very low health. The perk will leave the gold backpack, which will receive a new perk called “Deep Pockets,” allowing legends to store more health and shield items in their inventory.

With this change, a corresponding change will come to competitive Apex and the Apex Legends Global Series: gold knockdown shields are coming back to competitive play.

Following a Twitter thread asking if gold knockdown shields would return to competitive play resulted in several devs saying they were unsure if such a change was coming, Apex lead competitive development manager Eric “Ghost” Hewitt responded, confirming their return.

Gold knockdown shields were originally removed from competitive play in the ALGS (and subsequently, all other major competitive competitions) over two years ago. While the mechanic remained in the game’s more casual settings and ranked modes, the team behind the ALGS decided that the self-revive mechanic rewarded players for losing fights too much. Gold knockdown shields also allowed teams that had all three players knocked down to remain in the game, and in end-game situations potentially allowed teams that were completely knocked down to win games in situations where another team did not have any gold knockdown shields.

The ability to win a game after completely losing a fight was too strong for one item, ALGS organizers determined, leading to the gold knockdown’s removal.

Now, gold knockdown shields will come back to the ALGS. This is not so notable because of their new ability since the new gold knockdown shields possess the old perk of gold backpacks, which remained in ALGS play. Instead, this mostly affects the available loot pool and the different items players can expect to find from guaranteed gold item spawns, such as in World’s Edge loot vaults.

Season 14 of Apex is set to begin on Aug. 9, while the next year of ALGS competition should kick off sometime later this fall.