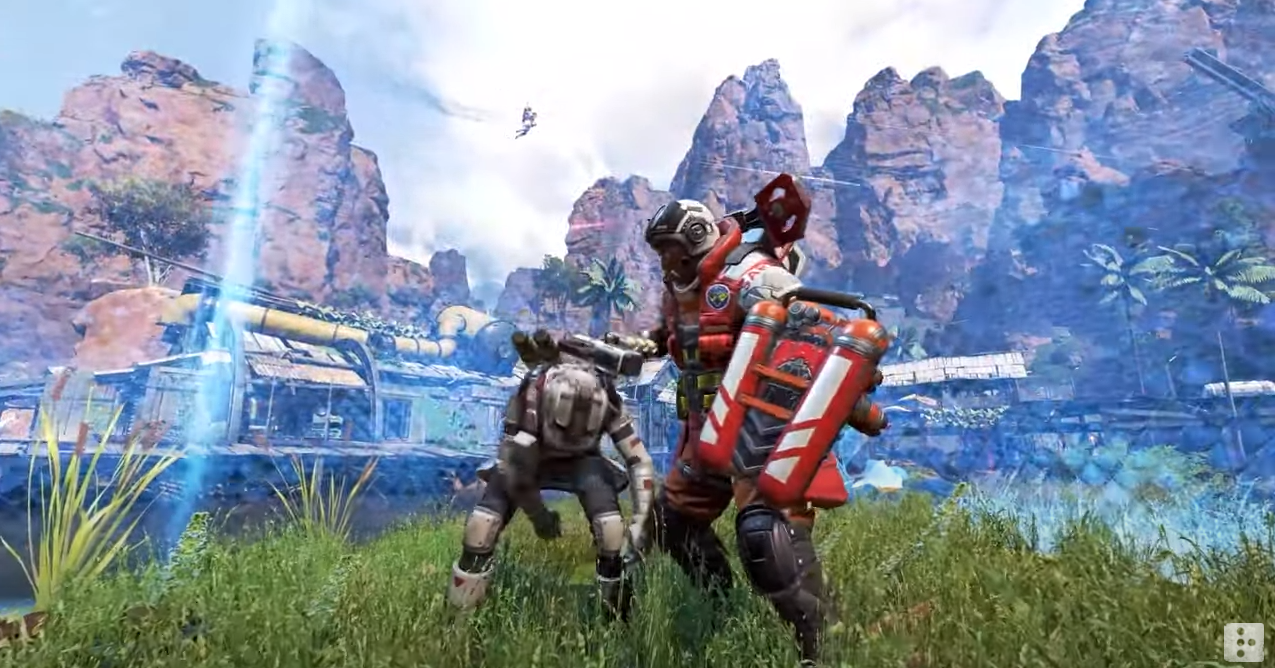 Any time a new character is introduced into a game as big as Apex Legends, there’s bound to be at least a few bugs. With so many interactions between abilities and different terrain, it’s easy for some things to slip through the cracks.

The newest ability interaction featuring Newcastle is almost certainly a bug, but it seems the game’s latest character can provide an inadvertent buff to Gibraltar.

Reddit user Rough-Business-7790 found this bug while testing out ability interactions in the Firing Range.

Newcastle’s tactical ability, Mobile Shield, projects an energy shield out in front of him, which he can move around. The shield itself is cast by a small drone, however, and that’s where the problems start. It’s apparently possible to place other abilities on top of this drone. That’s where Gibraltar comes in.

Gibraltar’s Dome of Protection doesn’t have the mobility of Newcastle’s mobile shield, but it is almost indestructible, and provides protection from all angles. That’s the trade-off between the two characters: one gets to move while shielding, while the other has a more effective shield. Placing Gibraltar’s tactical shield on top of the drone for the Mobile Shield apparently allows players to move the Gibby bubble around with the Mobile Shield. That’s extremely powerful, especially considering Gibby’s shield protects him and his squad from just about every ultimate in the game, outside of Crypto’s EMP. If that shield can move, it makes life far easier for a squad.

In fact, it would probably make life too easy for a team running both Gibraltar and Newcastle, which is why this interaction will most likely be fixed in the coming days, alongside the other standard new bugs that come with the release of a new season.

While this interaction can make life difficult for a team trying to wipe a squad with multiple shield characters, it’s still not nearly as annoying as another strange ability interaction from season seven, when players figured out you could place Rampart’s minigun on top of Crypto’s drone, and fly around the map at blinding speeds while firing away on Sheila. If all players have to deal with so far is some strange sound cues and a very slow, but mobile Dome of Protection, it’s safe to say season 13 is off to a great start.