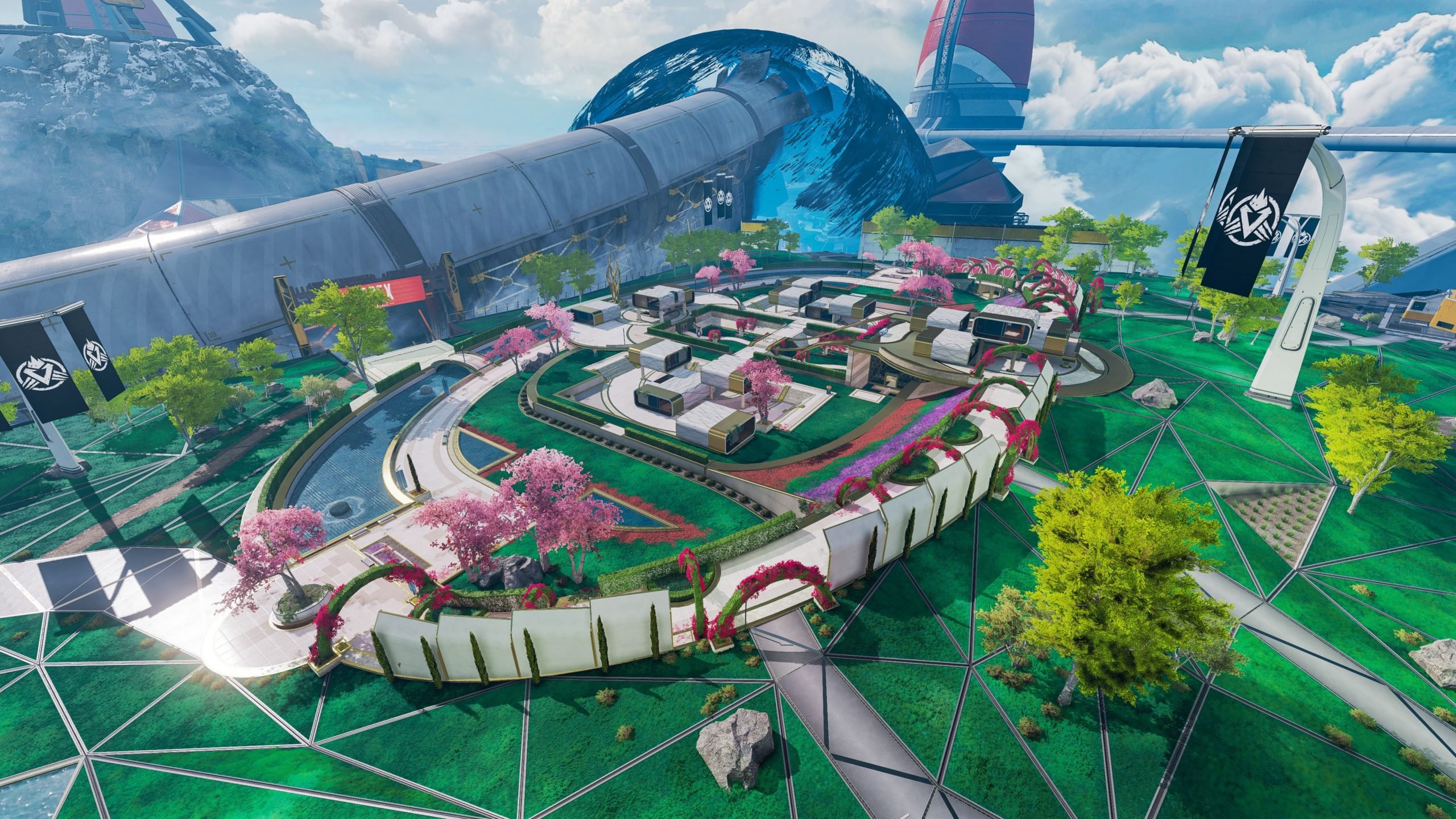 Arenas matches in Apex Legends have a new home for the time being: Olympus’ Golden Gardens. The POI entered the map rotation for the new mode today. Thermal Station, one of the areas in World’s Edge, is out of the cycle for the time being.

The map rotation in Arenas functions differently than in the battle royale mode. Each cycle has three maps available within 15-minute intervals, out of a total of five maps. The pool includes Phase Runner and Party Crasher, two custom-made venues for the new mode, alongside returning areas from World’s Edge, Olympus, and Kings Canyon.

The new kid on the block likely won’t be in the rotation forever, though. Respawn has been cycling maps in and out of the rotation every two weeks since Arenas launched on May 4, first with Artillery, then Thermal Station, and now Gardens. Matches alternate between Phase Runner, Party Crasher, and whichever imported arena is in the rotation.

Gardens is usually a heavily populated spot on Olympus, so the move to Arenas offers players a chance to experience combat in the area without the chaos of hot dropping. It offers plenty of verticality thanks to its elevated houses and mobile legends such as Valkyrie, Horizon, or Pathfinder can make use of their kit to gain the drop on their opponents.

The map also offers opportunities for engagements across all ranges. It has plenty of sightlines and vantage points for players who want to pick targets off from afar, but things can quickly get ugly when fighting inside the small houses around the map.