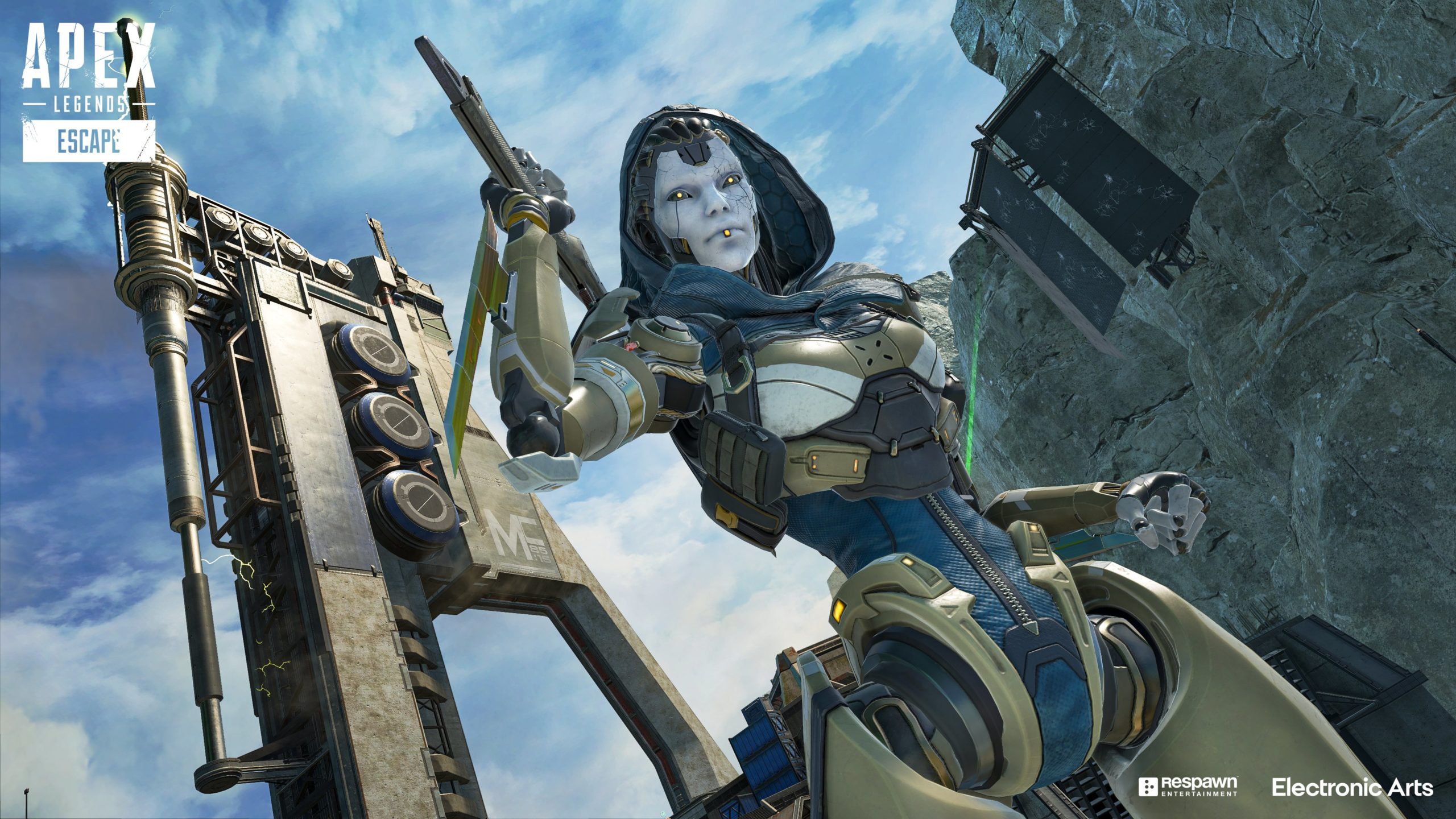 While established teams continued to control North America, the EMEA region saw a surprise winner on Sunday. Future Perfect, a team made up of David “dsblf” Khachapuridze, Alexey “Maliwan” Rusinov, and Vladimir “7ozzzus” Vorotilov held off giants like Gambit Esports and claimed their first victory of the Pro League.

The first match of the day sent the lobby southwest to Thermal Station, and several teams put on impressive performances. Gambit showed off the power of assertive and aggressive rotations while maintaining patience in actual fights, riding some strong calls from IGL Konstantin “Hardecki” Kozlov to a third-place finish with six kills. Les Cités de France took second thanks to some brilliant individual Valkyrie play from Julien “lerabinou” Verrier. But it was 69iQ Esports that bested all of them, converting the best place in the final circle and taking home the victory in game one.

The victory was a first on 69iQ for IGL Elwin “KSWINNIIE” Echeveria, the European veteran who previously led one of the longest-tenured teams in all of Apex, free agent squad UNDERRATED. His arrival at 69iQ was only announced a couple of weeks ago, and the first-game victory was a positive way for the IGL to start life on his new org.

Game two was the near inverse of game one, with the circle pulling to the northeast of World’s Edge, between Epicenter and Overlook. And also nearly inverse to game one, none of the leading teams from the first match of the day took home more than five points in game two. Instead, Zeta Division cleaned up the fighting along the snowy slopes, led by the five kills of Lev “Taskmast33r” Grigoriev.

The game propelled Zeta Division to the top of the leaderboard, but just barely. Thanks to wildly different finishes in games one and two, the top five teams after two games remained within six points of each other, with the top three all separated by only one point. The lobby followed the well-established pattern that the Europe, Middle East, and Africa region displayed throughout the Pro League so far: these match days would be incredibly close, with very few instances of teams running away with blowout victories.

Gambit reasserted their dominance in game three with another star performance from Hardecki. The team captain led the way in Gambit’s victory with five kills and an eye-popping 2,200 damage. But somehow even more impressive was the manner in which he did it.

After finishing off Clean, Gambit were faced with a straightforward, three-on-three fight against GMT Esports from the low ground in the open field between Lave Fissure and Landslide. Hardecki pulled off one of the most audacious plays in Pro League to date, swapping his broken shield for a full one with the enemy Caustic directly in his face and an enemy Crypto diving in on him. Even outnumbered, he turned finishing off the remaining players into a simple matter for his team, giving Gambit the overall lead for the first time on the day.

That lead would be short-lived, however, with the lobby saw it’s fourth different leader after match four: Future Perfect, who had shown great consistency on the day despite only accruing four total points in all of EMEA Pro League before Sunday.

Future Perfect were also one of the few EMEA teams willing to try out Ash, and her aggressive playstyle was working for the underdog team. Despite a 13th-place finish in game one and a 15th-place finish in game three, Future Perfect still picked up nine kills across those two games. This kept them close to the rest of the pack before they showed up with a third-place, 10-kill finish in game two and the victory in game four, accompanied by nine kills. The consistent kill placement points coupled with a couple strong placements enabled the team to open an 11-point lead heading into the last two games of the day.

Future Perfect put the day nearly out of reach with their second win of the lobby in game five, again riding their off-kilter Ash, Caustic, and Crypto composition to another win and another seven kills. This time, though, their restraint served them best. The closing circle split the difference between Lava Fissure and Countdown, and several teams were trapped on the Lava Fissure side of the ring with no way to make it back to safety, caught between the high damage of the late-game ring and a mountain.

Knowing their enemies were trapped, Future Perfect set off a Crypto EMP to secure the final kills and let the ring do its work. They led the lobby by 21 points with one game remaining. It was an unlikely but not impossible gap, especially with Gambit in second place. Future Perfect maintained their lead after the teams at the top of the leaderboard fell early.

No squad pierced Future Perfect’s lead badly enough to catch them. Instead, free agents Dead Inside waited until the last moment to wade into the final circle and take their final fights amidst the chaos of Gibraltar and Caustic ultimates going off all around them.

The final results on the day held plenty of implications for EMEA’s Pro League leaderboard, with Gambit reclaiming the first place overall thanks to their third-place finish on Sunday. The victory was also massive for Future Perfect, who launched went from flirting with the relegation zone to holding down the tenth and final playoff qualification spot with two weeks left to play.

Defending champ SCARZ, who could only reach eighth place on Sunday, didn’t have the same luck. They find themselves in danger of not qualifying for playoffs, and sit two points behind Future Perfect in the Pro League.

All in all, it was another day at the office for EMEA, whose close lobbies have provided some of the most entertaining Apex on offer in ALGS. With only two weeks remaining and many teams grouped around that final playoff qualification spot, expect much more of the same from the region.