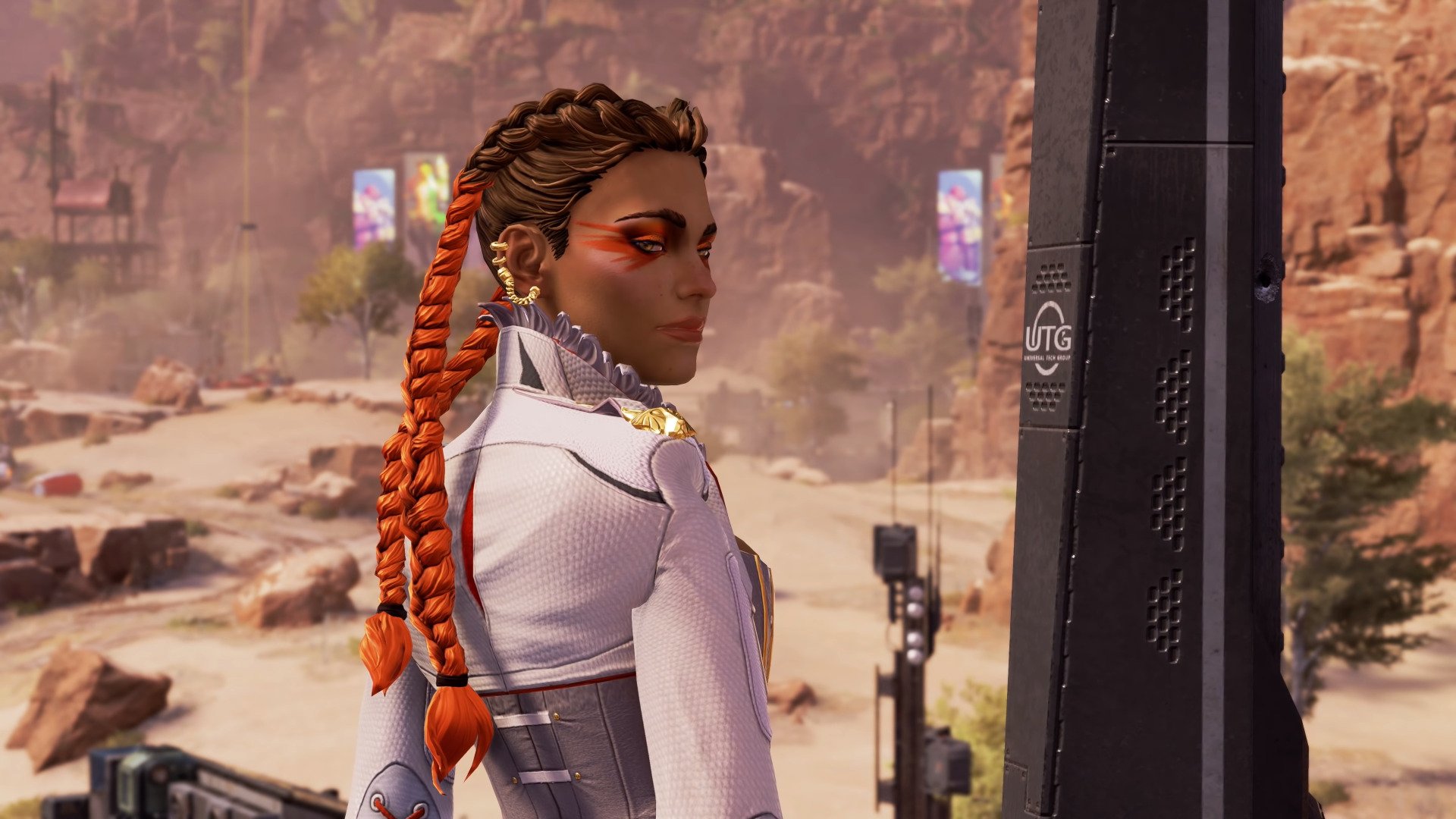 Loba players, rejoice: a new patch has come to Apex Legends, and it looks like her bracelet is finally getting some love. The game is also pushing out a fix to Wraith and is addressing some of the complaints about the game’s state on Xbox.

After spending the better part of season 13 not working on large parts of all of the game’s maps, Loba’s tactical ability will hopefully allow players to teleport anywhere within the bracelet’s range as it is supposed to. Players have dealt with the bracelet not working in several places throughout this season, when the bracelet would simply land in a playable spot and return to Loba, the character model giving the finger wag animation that usually occurs when you throw the bracelet to an out-of-bounds or unplayable spot.

Fixes are also inbound for Wraith, who has enjoyed semi-invulnerability this season due to a bug. If you’re anything like the writer of this piece and have screamed at your screen after landing multiple Peacekeeper shots on an enemy Wraith for zero damage, you’ll be glad to know that all of your bullets should connect the way they’re supposed to on the legend from here on out.

In addition to addressing a Replicator issue and “a variety of other fixes,” the final issue the patch aims to fix is for Xbox players. The patch aims to improve the quality of the game’s audio on Xbox, as well as issues connected to players trying to communicate over headset with their teammates. Xbox has been the platform hit hardest with bugs this season, with serious input lag issues, some of which still persist according to the Xbox Apex community, as well as bugs that prevent players from using voice chat while in-game.

These fixes may address some of the issues that have had players up in arms for so long, even inspiring some to plan a boycott of the game in the month of August.