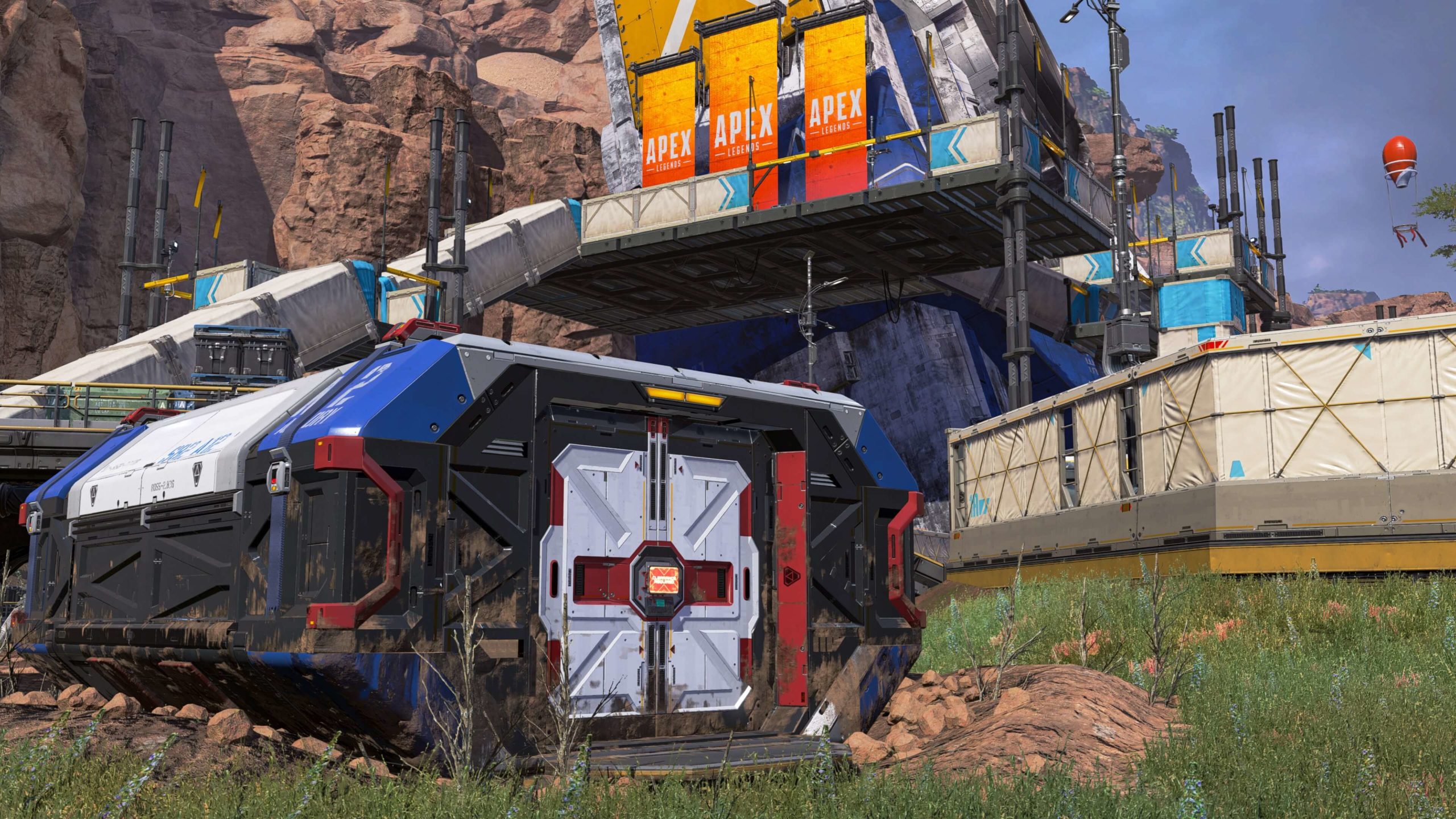 Players won’t need grenades to blow open the explosive holds in Kings Canyon for now. The containers will temporarily spawn unlocked to prevent exploiting a trigger that crashes Apex Legends lobbies until the developers land on a definitive fix, a dev confirmed last night.

Technical game designer Aaron L. wrote in a Reddit comment that explosive holds will spawn opened “until we have a proper fix” for the game-breaking issue. The solution is a “hotfix candidate,” he said, which means that a fix could be on the way soon.

Players discovered a game-breaking exploit involving explosive holds recently. Inputting two grenades on the same container would cause an “internal server error” that would take down the entire session. The issue is particularly concerning because of its extreme impact and how easy it is to replicate.

This isn’t the first time Respawn has encountered an issue with the containers, however. In March, the devs pushed a hotfix to address a crash “tied to explosive holds.” Though Respawn didn’t go into detail about what triggered the error, a video by content creator Icee Ops shows that opening the hold and going through a Wraith portal at the same time could be one of the causes.

Explosive holds made their way to Apex as part of the season eight map update and serve as another source of high-quality gear, including attachments and weapons. Opening them up takes one grenade. But for the time being, players can just walk into one of them and take what’s inside—at least until Respawn locks them up again.