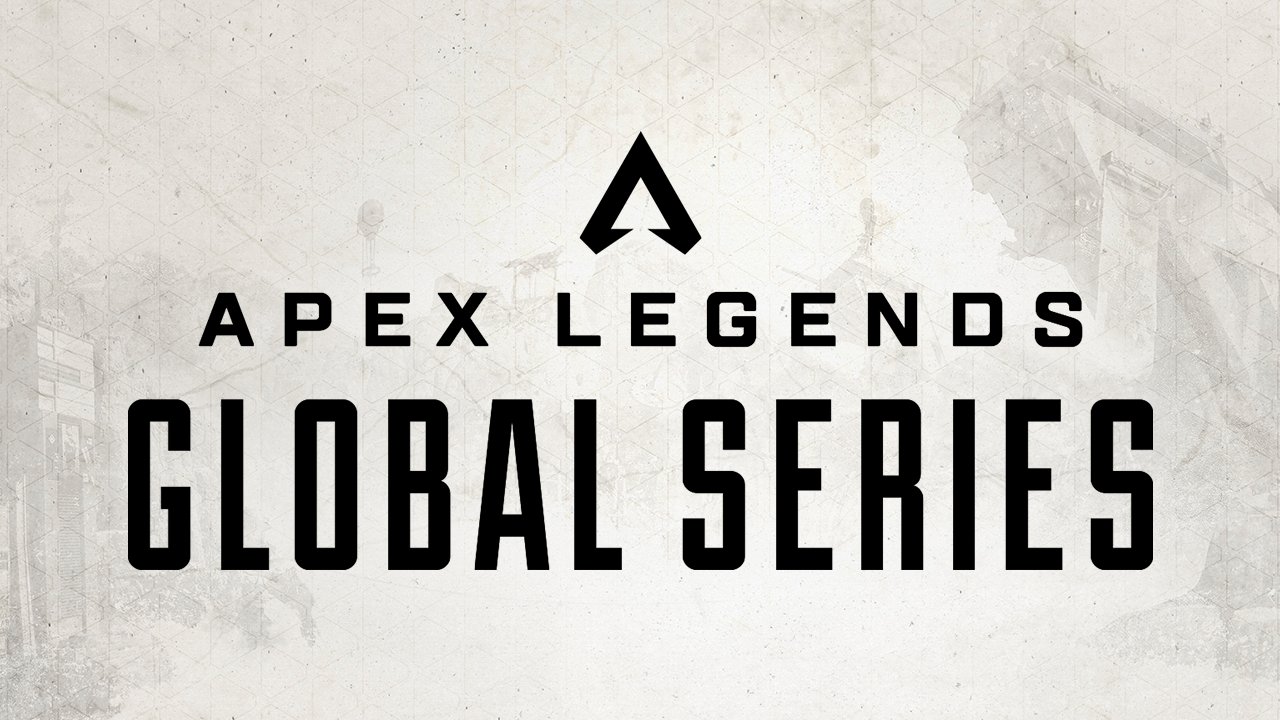 While the Apex Legends Global Series features millions of dollars in prizes for competitors every year, and Apex as a game has already made billions over its first three years of existence, that money doesn’t trickle down to everyone involved in its competitive scene. Twitter was set alight yesterday when several casters, observers, and other production members of ALGS Challenger Circuit and Preseason Qualifier events revealed that costs for the production and streaming of those tournaments almost always fell to the broadcasters they selected to stream those events.

The result? Little to no pay for several production team members that were responsible for broadcasting the ALGS tier-two competition directly responsible for feeding players and teams into the highest levels of the game.

The issue came to light as several Challenger Circuit and Preseason Qualifiers broadcast members, both behind the scenes and on-camera talent, voiced their own concerns about payment on various social media sites. The posts picked up steam when they were amplified by Full Squad Gaming’s Jake Lucky.

“Since October 2021, I’ve covered the entire Year 2 EMEA Challenger Circuit, Pro League Qualifiers, Last Chance Qualifiers, and MANY secondary Pro League broadcasts,” noted caster Ben “Zephyr” Fossitt on Reddit. “A majority of them have been done for free on last minute notice. Payment if it has existed has been extremely minor in comparison to industry standard rates.”

Still, Zephyr notes the love for the scene and the game itself has kept many casters and behind-the-scenes production members in these working conditions. But there’s also the fact that many of these same people are deemed replaceable and that turning down such opportunities will only shut workers out from a game they love.

Speaking to Dot Esports on condition of anonymity, another source who has worked behind the scenes on previous Challenger Circuit and Preseason Qualifier events claimed that broadcast companies themselves were often given short notice by EA and ALGS, and that what pay did come their way was often out of pocket for the broadcast company. The source claims this includes companies like Nerd Street Gaming and Versus Gaming, who received little to no return on their own investments into the game’s tier-two esports scene. What companies can pay to people, according to the source, is often a fraction of their normal rates.

The source went on to say that to their knowledge, EA has claimed it will help its broadcast partners with sponsors, but the source claims those sponsors have yet to materialize.

“I work in other titles and make money doing the same jobs,” the source told Dot Esports. “But in Apex, there’s little to nothing.

As the news spread on Twitter, it appeared that many pro players and even other broadcast members were unaware of the extent of the pay issues facing workers in the tier-two ALGS scene and called for EA to provide more funding for the broadcasting of its own events.

While many called on EA to better fund the Challenger Circuit and Preseason Qualifier broadcasts, other community members were taking matters into their own hands. FURIA’s HisWattson posted his own offer after the stories came to light, saying that he would pay ALGS broadcast members that were forced to quit due to concerns about payment.

While it seems clear that broadcast partners and talent for Pro League and LAN broadcasts are paid a fair wage, the tier-two scene seems to be a different story. And if EA, who has not responded to Dot Esports’ request for comment at time of writing, wants to see the ALGS continue on past year three, making sure that its tier-two competitions remain healthy and viable is vital for the game’s esports scene.