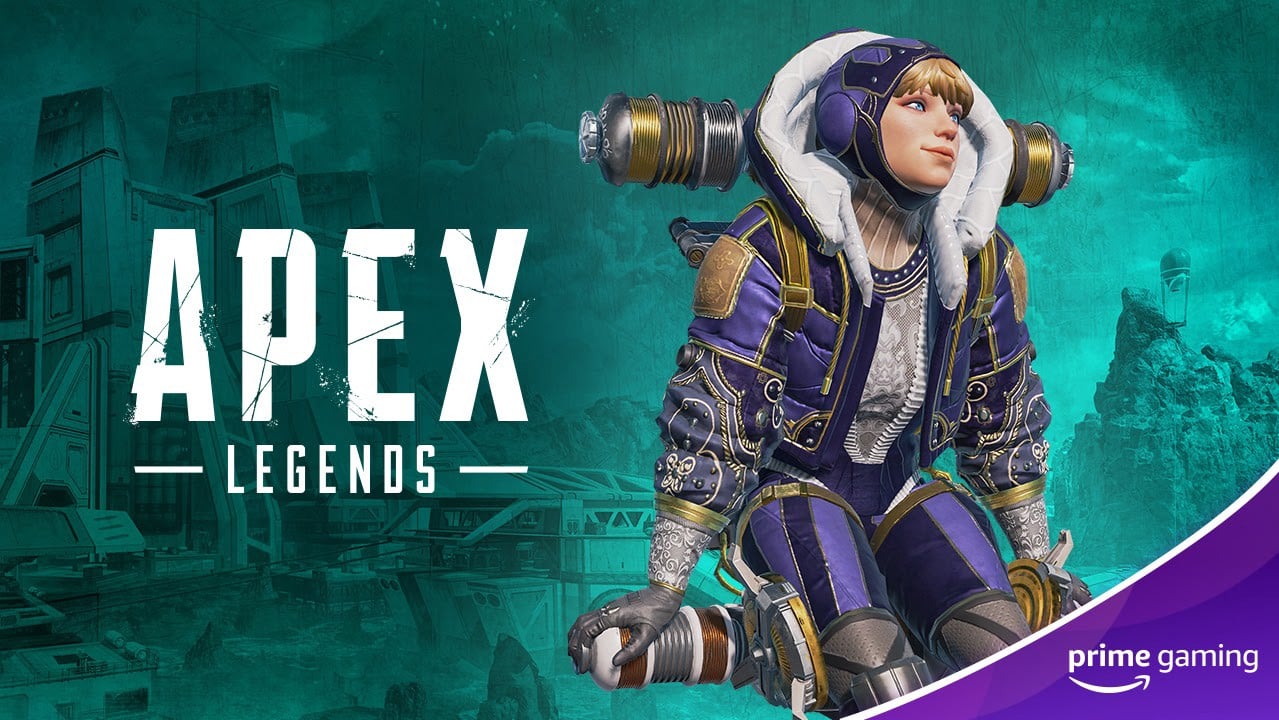 In the story of the Apex Games, Wattson is the electrical engineer who created the damaging circle that closes in on players every game. Now, she has a Prime Gaming bundle that honors that legacy.

Clad in purple and gold and intricately detailed with filigree and other embellishments, the epic skin is a nice nod to Wattson’s role in creating the Apex Games as we know them—and maybe even some of her French roots, with ruffles fit for a queen. Apex Legends players can now grab this skin for free, but it’s only available to Amazon Prime subscribers who have a Prime Gaming account.

And while Apex has released many Prime-exclusive skins before, this is the first time that the Prime Gaming offering comes as an actual bundle. Those who link their accounts for this reward will receive the epic Wattson skin, as well as the Volt SMG skin “Ornate Orchid” and the matching Wattson banner frame “Shocking Portrait.”

To claim these rewards, players simply need to visit the Apex page on Prime Gaming’s website and link their Prime Gaming account on Twitch with their EA account. Once those steps are completed, the rewards should appear in-game.

Wattson mains who have cried out for a buff for the French engineer, never fear. You can show off the defensive character’s incredible win rate by heading over to Prime Gaming and claiming the Electric Royalty bundle. The bundle will be available through Nov. 18.