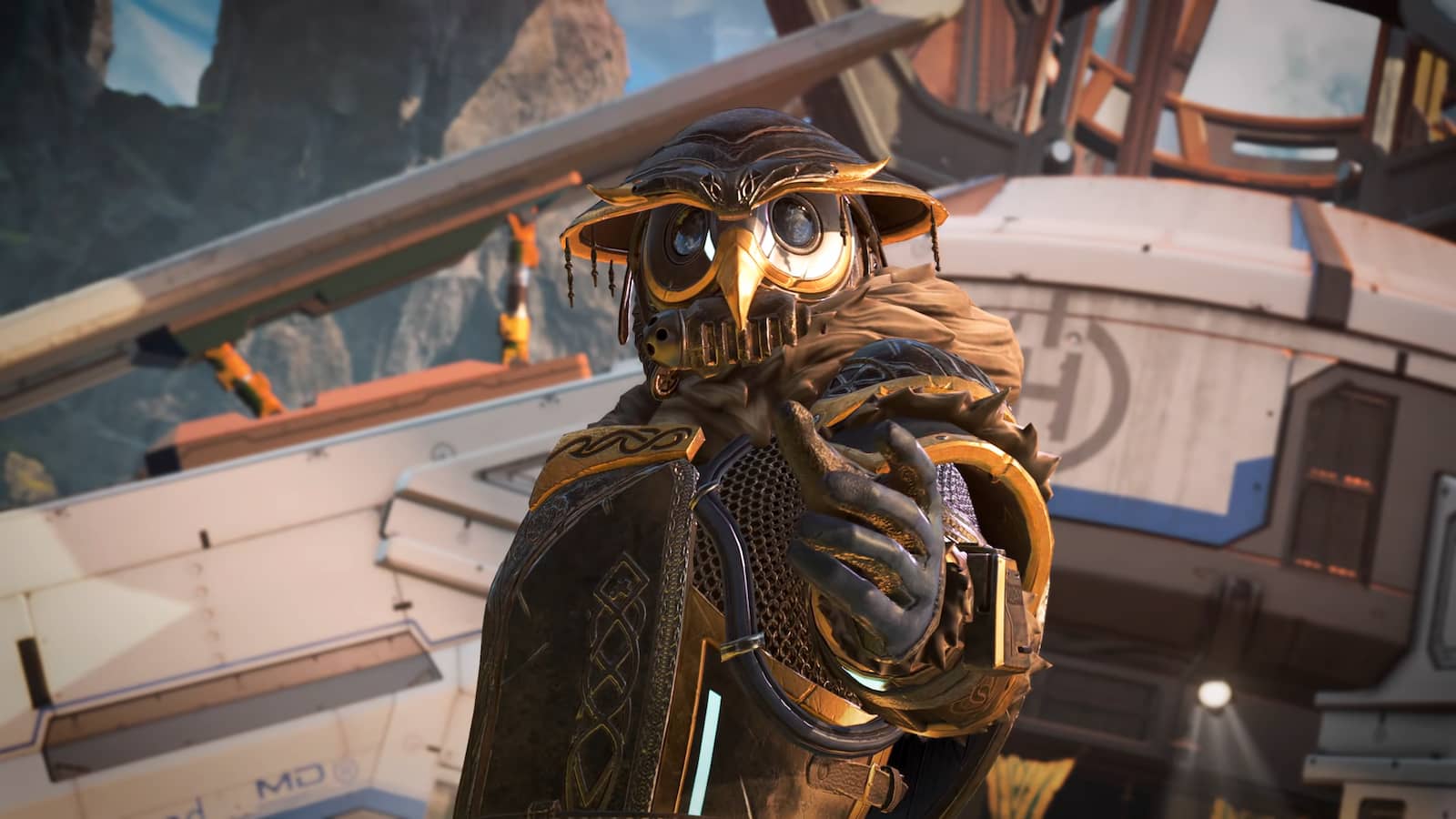 The Disruptor Rounds hop-up is once again returning to the loot pool in Apex Legends season 15 alongside other hop-up additions, tweaks, and removals.

In a blog post published today around 10am CT, Apex developer Respawn Entertainment revealed the full patch notes for the season 15 update. In the Balance Updates section, the developer said that Disruptor Rounds will be coming back only for the RE-45, which will be added to care packages to replace the Mastiff. This iteration of Disruptor Rounds increases the RE-45’s damage against shielded targets by 30 percent. The RE-45 also received a base damage buff as part of its care package inclusion.

Disruptor Rounds isn’t the only hop-up that’s returning in season 15. Anvil Receiver, which can be attached to the R-301 and the Flatline and increases damage at the cost of increased ammo usage and a slower rate of fire, is also returning to floor loot. To ensure that the loot pool doesn’t become too cluttered, Respawn is removing Hammerpoint Rounds, Boosted Loader, and Kinetic Feeder from floor loot, which includes crafting bundles in Replicators.

A handful of other hop-ups are remaining in the floor loot pool with some tweaks. Double Tap Trigger, which can be equipped on the EVA-8 and the G7 Scout, has had its rarity increased to legendary. The G7 Scout’s recoil with a Double Tap Trigger equipped has been buffed, making it easier to hit targets with its burst fire. The Turbocharger now reduces both the Devotion and the HAVOC’s damage by one when it’s equipped.