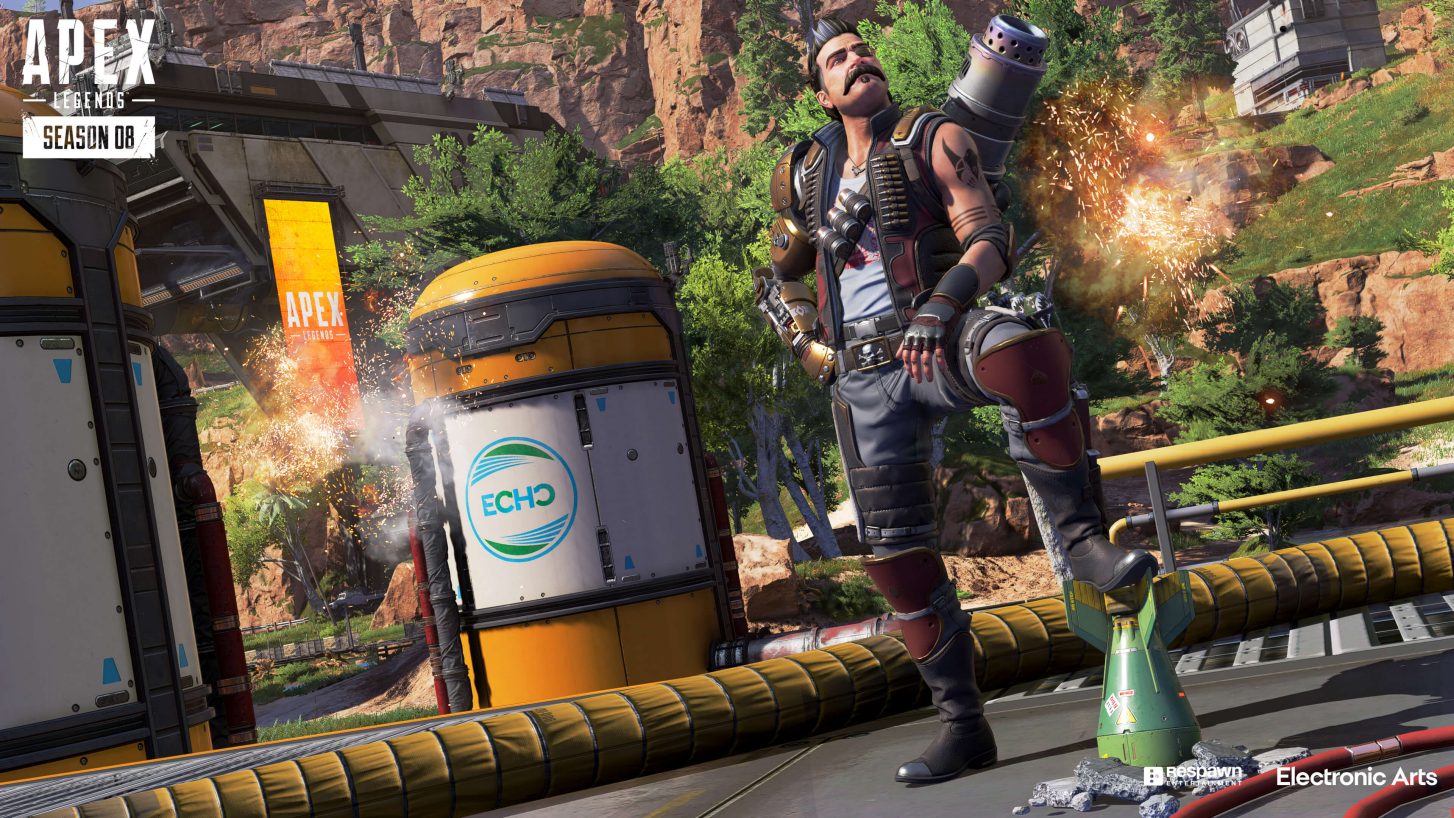 As the developers have said many times, Apex Legends is inherently a team-based game. All of its modes, from battle royale to Arenas to the majority of its limited-time modes, are all about achieving victory as a team. In this way, it’s different from many other battle royales that encourage players to win by themselves. But that’s what makes Apex special.

Even so, some players may not have dedicated squads to help them on their way to victory. Others may be tired of random teammates or might just want to see what they can accomplish on their own. There are a myriad of reasons why someone would want to play solo, even if Apex and its developers don’t necessarily encourage it.

So, can you play Apex Legends solo? That depends on what your definition of “solo” is.

Back in season two during the Iron Crown event, players could participate in a limited-time mode called Solos. It was exactly what it sounded like: rather than joining a squad, players dropped into the standard battle royale by themselves in an attempt to take the crown solo. The mode hasn’t reappeared since then in any form, nor have many other solo-focused modes.

In an email Q&A with Respawn in June 2022, design director Evan Nikolich revealed that he doesn’t believe a “solo-only mode has a future in Apex at this time.” He went on to explain that Respawn is much more focused on perfecting the game’s many team-based modes and introducing more fun ways to play with others rather than bringing back the old mode. “We are constantly working towards making it the best team based experience possible,” he shared.

The future looks bleak for a dedicated solos mode in Apex, but that’s not necessarily a bad thing. In the meantime, if you’re looking to jump into a match with no teammates, try unticking the “Fill Teammates” button if you’re playing unranked. It won’t always put you by yourself, but you’ll have a higher chance of dropping sans teammates. This puts you at a distinct disadvantage against other squads of two and three members, but it’s technically a way to play the game “solo.” Note that in ranked battle royale and all Arenas modes, you can’t uncheck Fill Teammates.

Even if you’re paired with teammates in battle royale, you can always drop solo and go off on your own. You may want to think twice before you do this, though: thanks to the many structures in Apex that support teams, you’ll likely struggle unless you’re the best of the best at the game. In most cases, it’s better to stick with your teammates and support them, even if you don’t always agree with what they’re doing. After all, jumping into another match is generally pretty quick and easy, and you can always look for a fresh set of teammates if the ones you’re with aren’t working out.

If you decide to take on the game without friends or a premade squad, especially if you want to rise through the echelons of ranked mode, we have a guide dedicated specifically to climbing while solo queueing. If you’re just playing for kicks and giggles, playing by yourself doesn’t change any of the core tenets of Apex: working as a team, aiming well, and having fun.