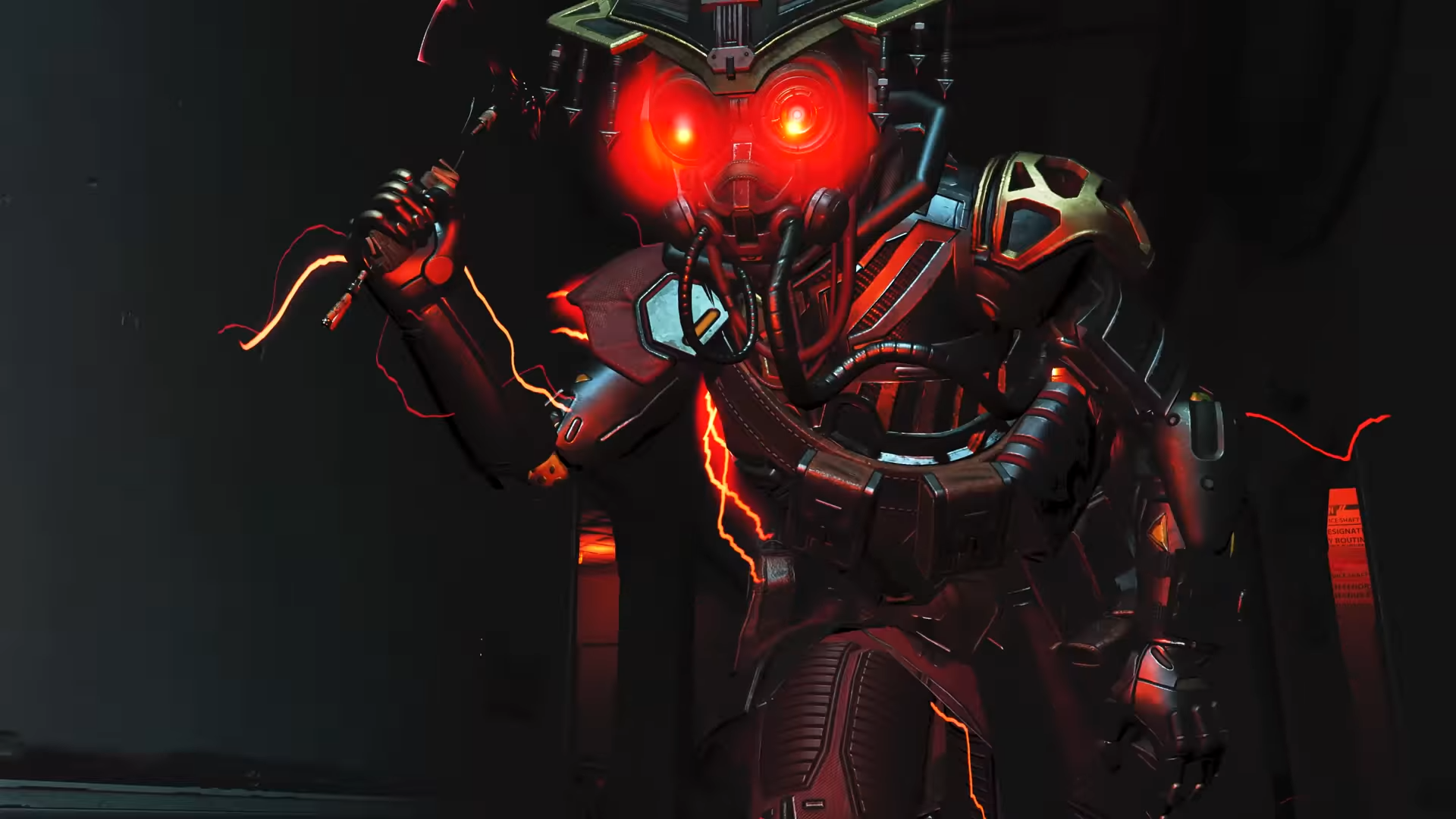 Even the most casual of cosplayers are impressive in their attention to detail and their ability to make ordinary crafts supplies and clothing into otherworldly costumes. Apex Legends has its own cosplay community, and one member’s process of creating Bloodhound’s Plague Doctor legendary skin is truly a sight to behold.

A cosplayer is in the midst of recreating one of Bloodhound’s best-known skins, and the process is… daunting, to say the least. Bloodhound is a character that’s already difficult to cosplay, just because they cover every bit of themselves up in clothing, armor, gloves, and their trademark mask. The process on display here is just making a gauntlet, which includes ripping open a glove, sewing a different palm into the glove, creating custom foam and leather attachments to recreate the details on the glove and gauntlet, and even some metalwork involved to recreate the lacing on the inside of the bracers.

All of that, for gloves and gauntlets. This process series has been ongoing over the last month or so, with even more videos featuring the creation of the Plague Doctor mask, pants, and boots. The mask itself is split into multiple videos simply because there is so much to do: plaster molding the front portion of the mask, sewing the hat together, creating more leather and foam inserts and embellishments, and to top it off, ringing the eyeholes of the mask with red lighting to recreate Bloodhound’s appearance when their Beast of the Hunt ultimate is active.

Watch at your own risk: You may feel compelled to go out and buy a sewing machine after seeing just how good this cosplay work is.