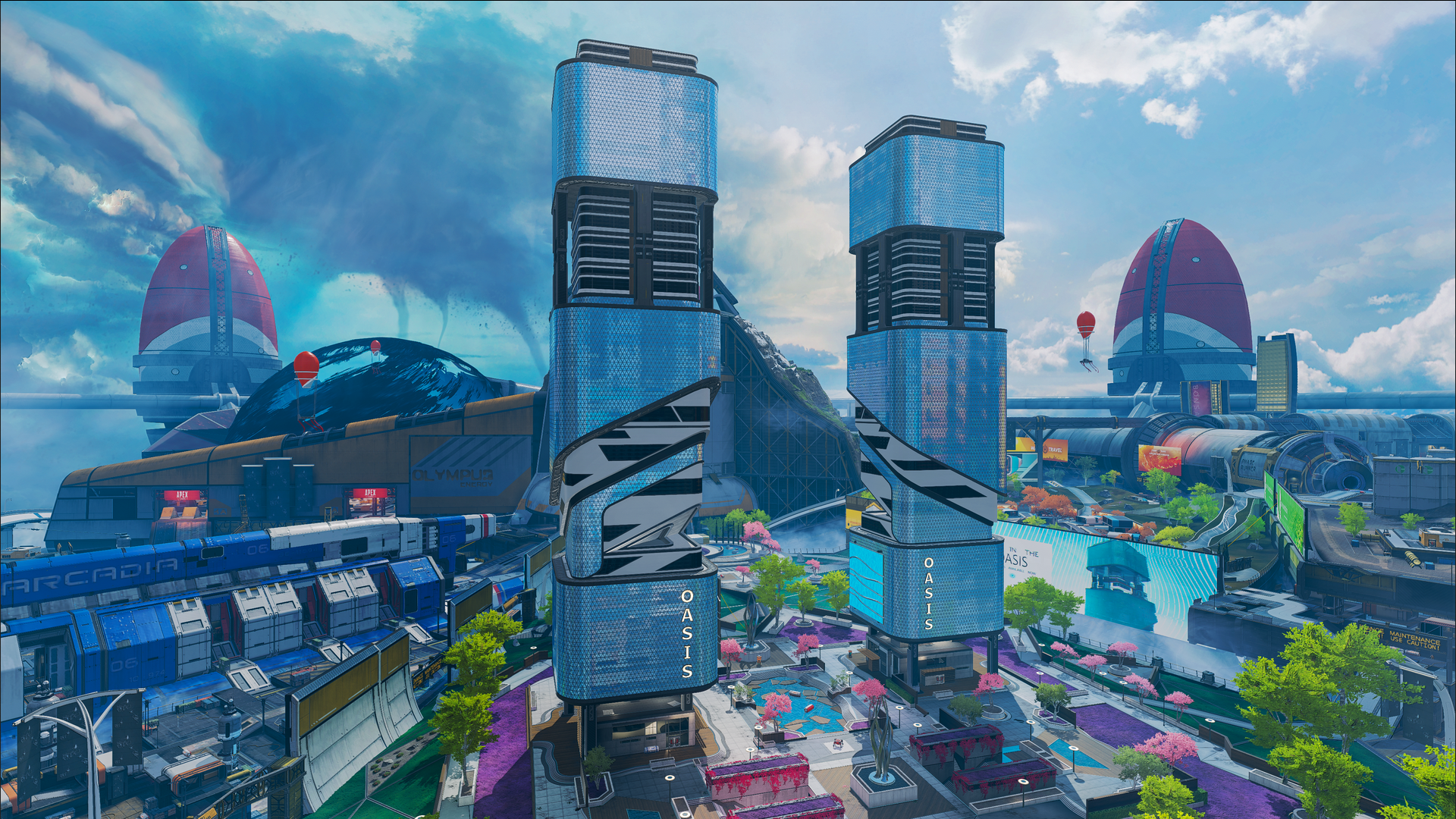 Apex Legends players will now get to dive back into Olympus in competitive modes.

The midseason split took place today, pushing Kings Canyon out of the ranked rotation for the remainder of the season. In addition to the map change, the split also reset players’ ranks across the board by 1.5 tiers.

The split is good news for users who weren’t fond of the Solace arena. Competitive matches will take place exclusively on Olympus, the battle royale’s latest map. World’s Edge remains out of the rotation until at least the end of the season.

Midseason splits made their way to Apex in season four as a means to “keep things fresh” in competitive modes. The map change, coupled with the soft reset, gives players an extra incentive to keep grinding.

The most significant part of this split, however, is arguably the map change. Kings Canyon is a divisive arena in Apex. A significant part of the fan base believes it’s the worst map out of three possible options, particularly due to its susceptibility to third parties. Moving competitive games to Olympus offers a fresh opportunity for those who aren’t fond of the original arena.

Respawn has tried to overhaul Kings Canyon a few times throughout Apex‘s lifespan, most recently in season eight. The latest update opened up a new area in the northern portion of the map and overhauled the former Slum Lakes POI. Caustic’s Town Takeover followed shortly after that.

Although Kings Canyon won’t be available in ranked matches throughout the remainder of the season, players can still dive into the Solace arena in casual matches.