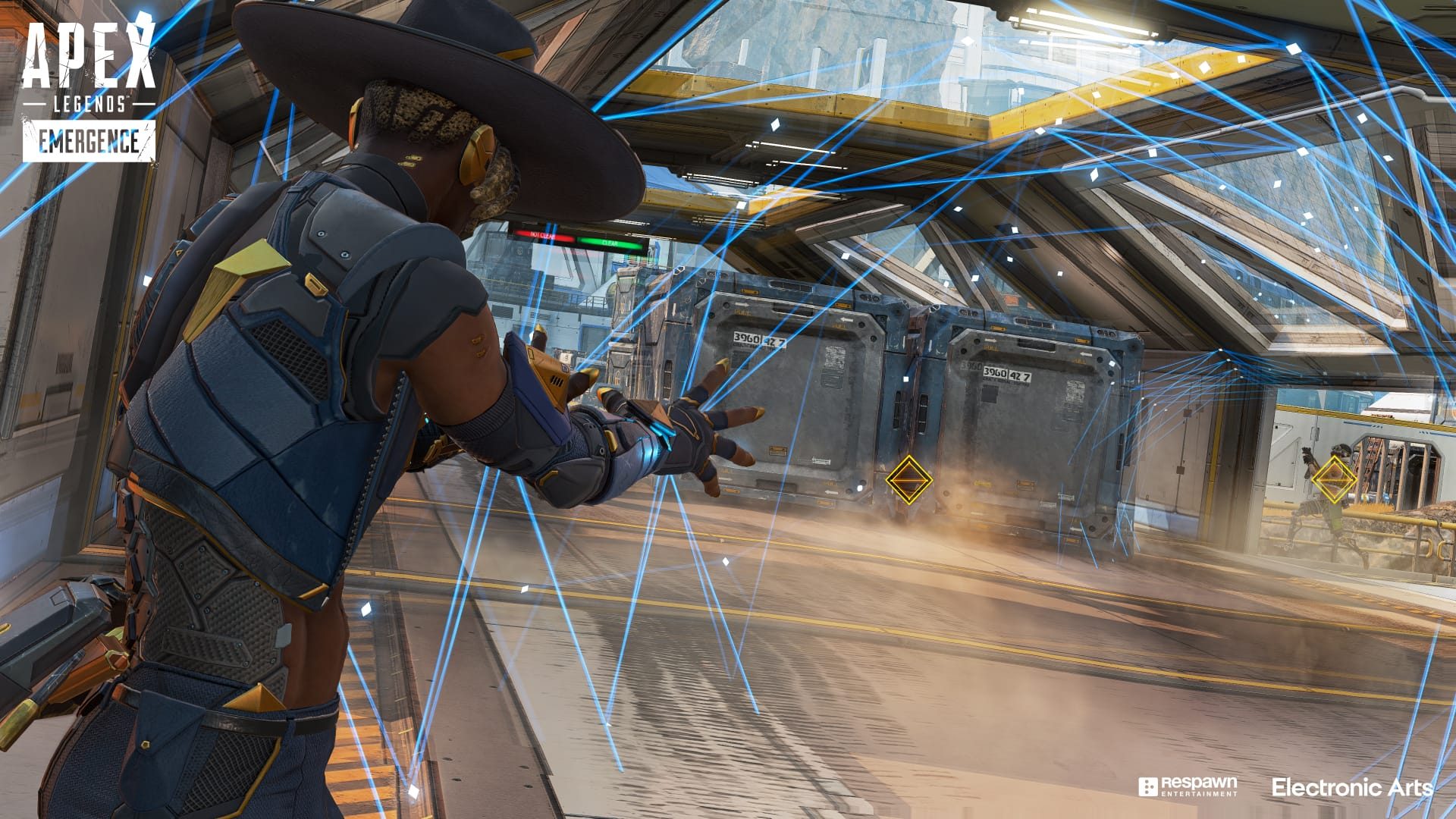 Apex Legends’ newest addition has rubbed some fans the wrong way, with many believing that Seer’s kit is broken. And today, one player may have proven why.

An Apex player showcased the Ambush Artist’s abilities with a spectacular play that helped their team win the match, posting a video earlier today.

With only one squad left, the Seer player immediately went on the offensive. Since the player knew their enemies were hiding out in a World’s Edge structure, they threw out Seer’s Exhibit ultimate to gather further information. This made the enemies’ footsteps visible through a wall, allowing the player to peek their head through a door and quickly take out an opponent with the R-301 Carbine.

The Seer player then stepped back outside, closed the door, and cast their Focus of Attention tactical to identify and interrupt the other two enemies. The player climbed on top of the structure’s rooftop, catching the second enemy off guard with a few Rampage rounds. With only one target remaining, all the player needed to do was listen to their heartbeat. By aiming down sight, Seer located the last enemy and finished them off to win the title of champion.

Fans have been clamoring that Seer’s kit is “legal wall hacks,” providing far too much information on an enemy team’s whereabouts. Another point of contention is his ability to interrupt heals, which can make retreating especially difficult in the middle of a firefight. Others point out that you can simply crouch walk when in Seer’s ultimate to avoid detection, baiting the opposing tracker into a false sense of security.

With Seer released less than a week ago, it’s possible that players will simply have to get more experience playing against the tracker. But if his kit continues to be a point of contention, Respawn may consider nerfing him.