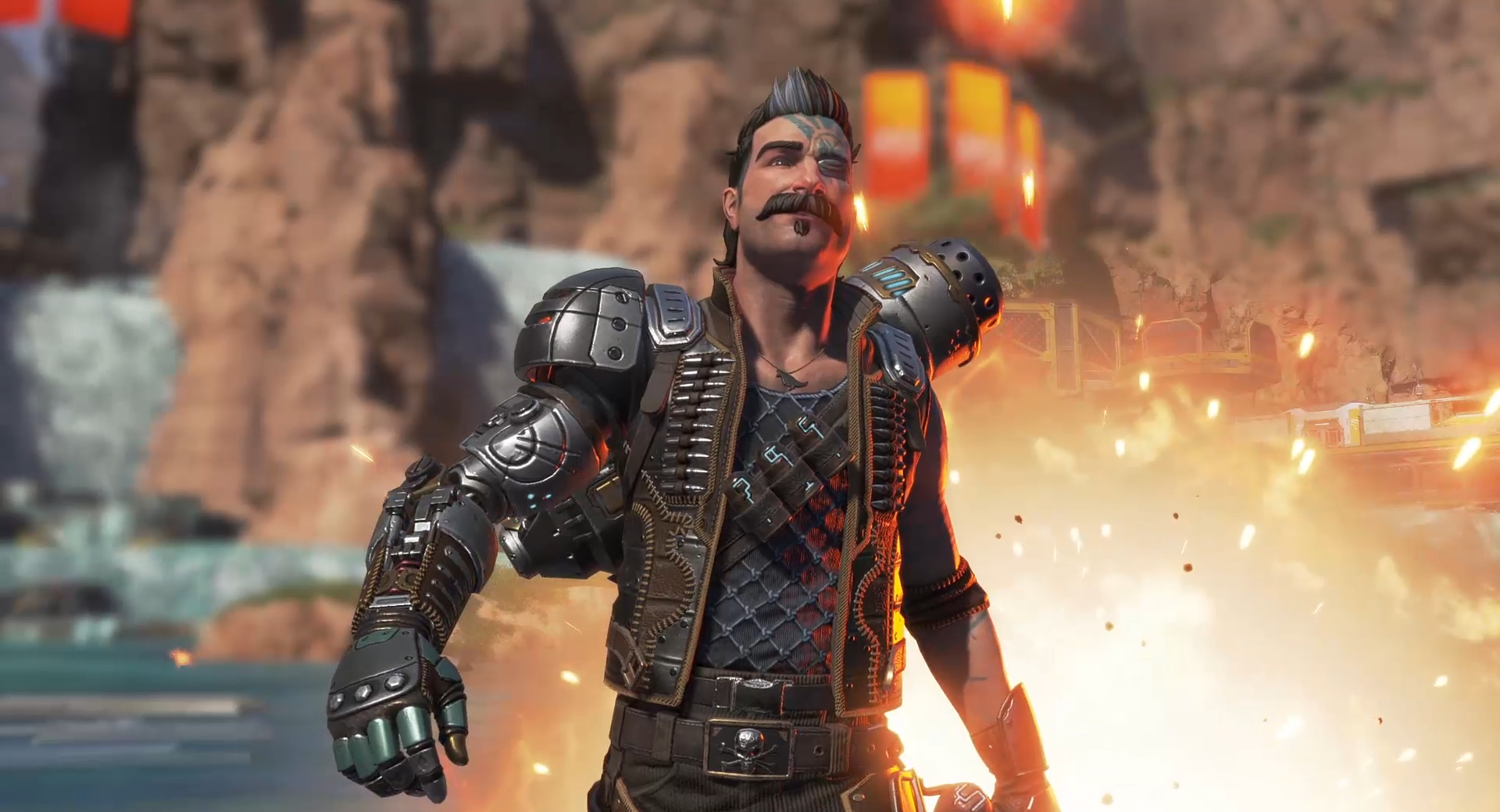 Fuse isn’t the strongest character in Apex Legends. Oftentimes, he feels far from it. But Respawn has done a nice job making the Bombastic Explosives Expert feel great at blowing up enemies without making him impossible to play against.

At least, that’s the way most players feel about Fuse. We doubt one enemy team feels very good about him, though.

Reddit user and Twitch streamer InspiredGreen_ shows off just how strong Fuse’s arsenal can be when he has the high ground after an enemy team tried to find shelter behind a fence during a duos match. After downing one enemy with a G7 Scout, he unleashed both charges of Fuse’s Knuckle Cluster, Fuse’s Motherlode ultimate, two frag grenades, an arc star, and no fewer than five thermite grenades at the final enemy player, who was desperately trying to find anything resembling cover, before InspiredGreen_ finally finished them off with the Scout.

Because he’s running the G7 Scout—which is now a care package weapon, whose ammo does not count against players’ inventory slots—it’s important to remember every bit of munitions used to deal damage in this fight took up only five inventory slots. That’s 11 projectiles of some sort, counting the Knuckle Clusters and Motherlode, alongside the eight other grenades and the Scout ammo. Just for fun.

Some players might call this “cheese.” But one player’s cheese is another’s playstyle, and there are many characters who could counter Fuse in this situation. Unfortunately for the enemy, Bloodhound just isn’t one of them.