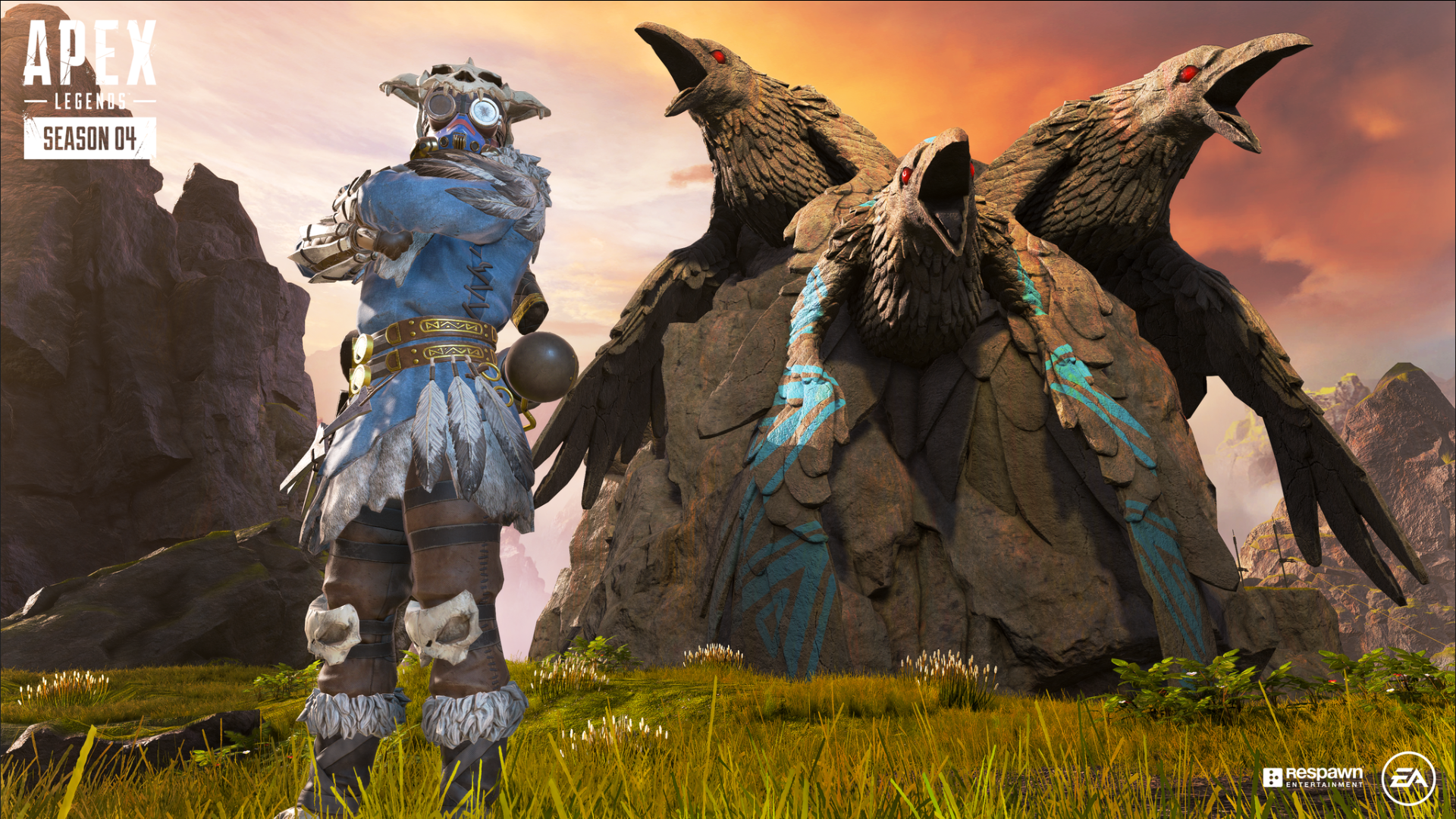 Apex Legends’ gameplay can get repetitive after several hundred drops. Players have started to impose their own objectives for their teams, like crouching for an entire match—and an Apex fan shared an ultimate list of challenges to follow if your gameplay is getting stale.

The list compiles 30 challenges that interfere with player behavior, legend selection, and loadouts and they all have a significant impact on gameplay. The match may not result in a victory, but it’ll make for an interesting experience.

Some of the challenges will alter how teams behave in a match. Players can take on the tasks of pushing toward every fight they hear, landing on certain spots such as the train or the supply ship, or not using any form of communication—pings included. A challenge called “TTV Btw” pokes fun at players who solo-drop by having each member of the squad land in a different spot then meet up halfway into the match.

Player behavior isn’t the only thing that’s changed, though. Several challenges tweak the available weapon pool. Squads may see themselves locked to only using one ammo type or only using shotguns and snipers. Other challenges also forbid the use of backpacks or attachments for an extra hurdle in your gameplay.

The list mentions several ways to keep your legend choice fresh, too. Challenges can lock players into using a specific category of legend (Assault, Recon, or Support) or randomizing their choice by having all squad members choose the same character in the starting screen. A challenge called “copycat” forces players to pick the legend that killed them after every match, which can take players drastically out of their comfort zones.

These challenges are meant to be completed with friends, but a handful of them can be done solo. Players can follow the “first and foremost” challenge to keep the first pair of guns they find for the rest of the match, for example, or only use a specific weapon category.