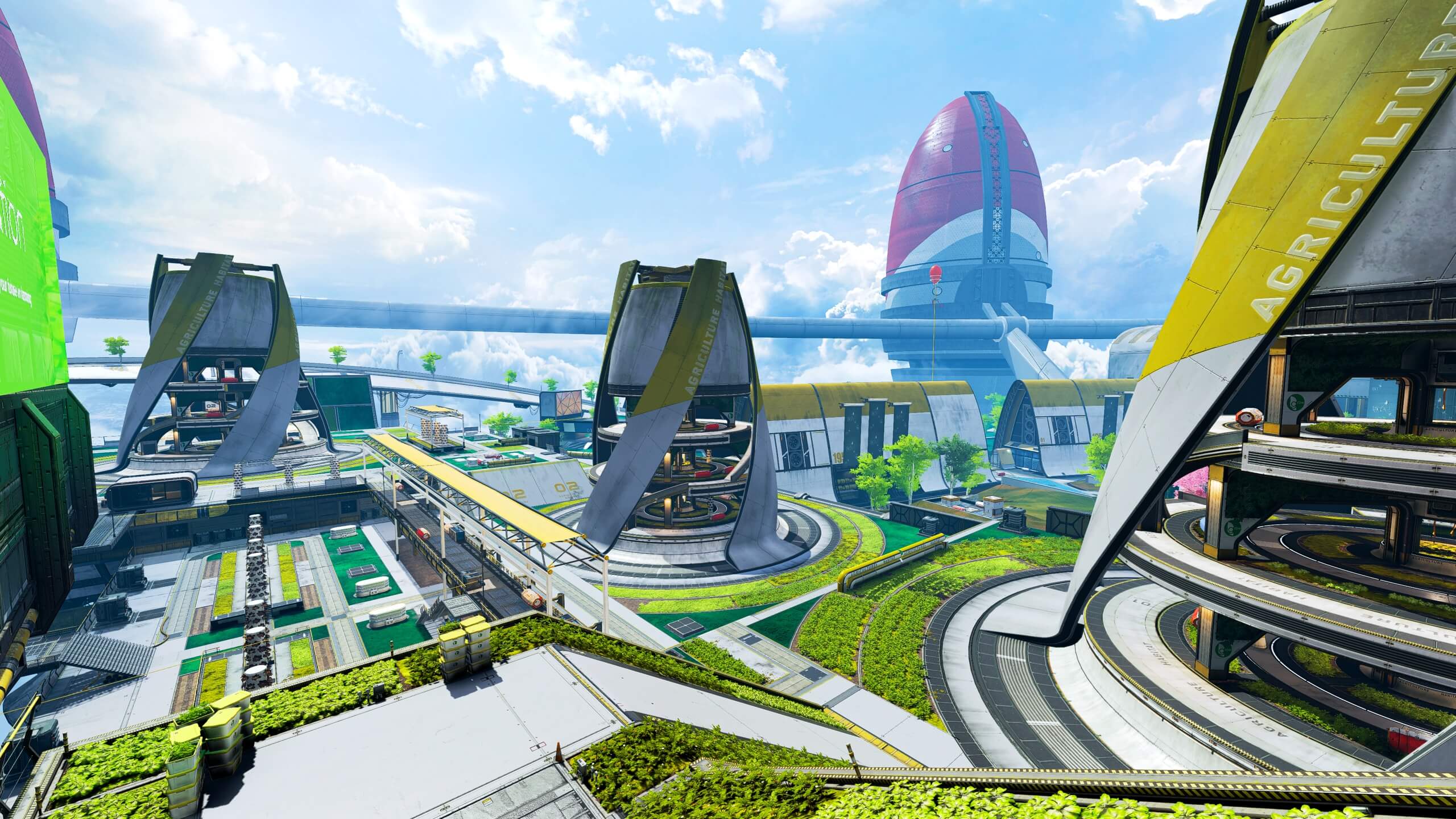 One Apex Legends player just set the bar for the ideal Duos teammate.

A player posted a miraculous play earlier today, using Octane’s Launch Pad and a Trident to catapult themselves onto an Olympus rooftop. This allowed them to snag their ally’s banner and simultaneously flee incoming fire.

With their ally’s banner located in the Reverie Lounge, the Octane had to fight their way up to the rooftop. But with another duo closing in, the player had to think of a faster way to get to their destination.

After taking an enemy out and healing up a bit, the player used a Launch Pad to double hop onto a nearby Trident. They then lined the vehicle up with the same Launch Pad and shot themselves into the sky, avoiding more enemy fire. The player then carefully changed directions and boosted themselves forward to make it onto their teammate’s death box and retrieve the banner as the timer dwindled down.

“I bet my teammate I would be able to grab his banner on time,” the player said. And that they did.