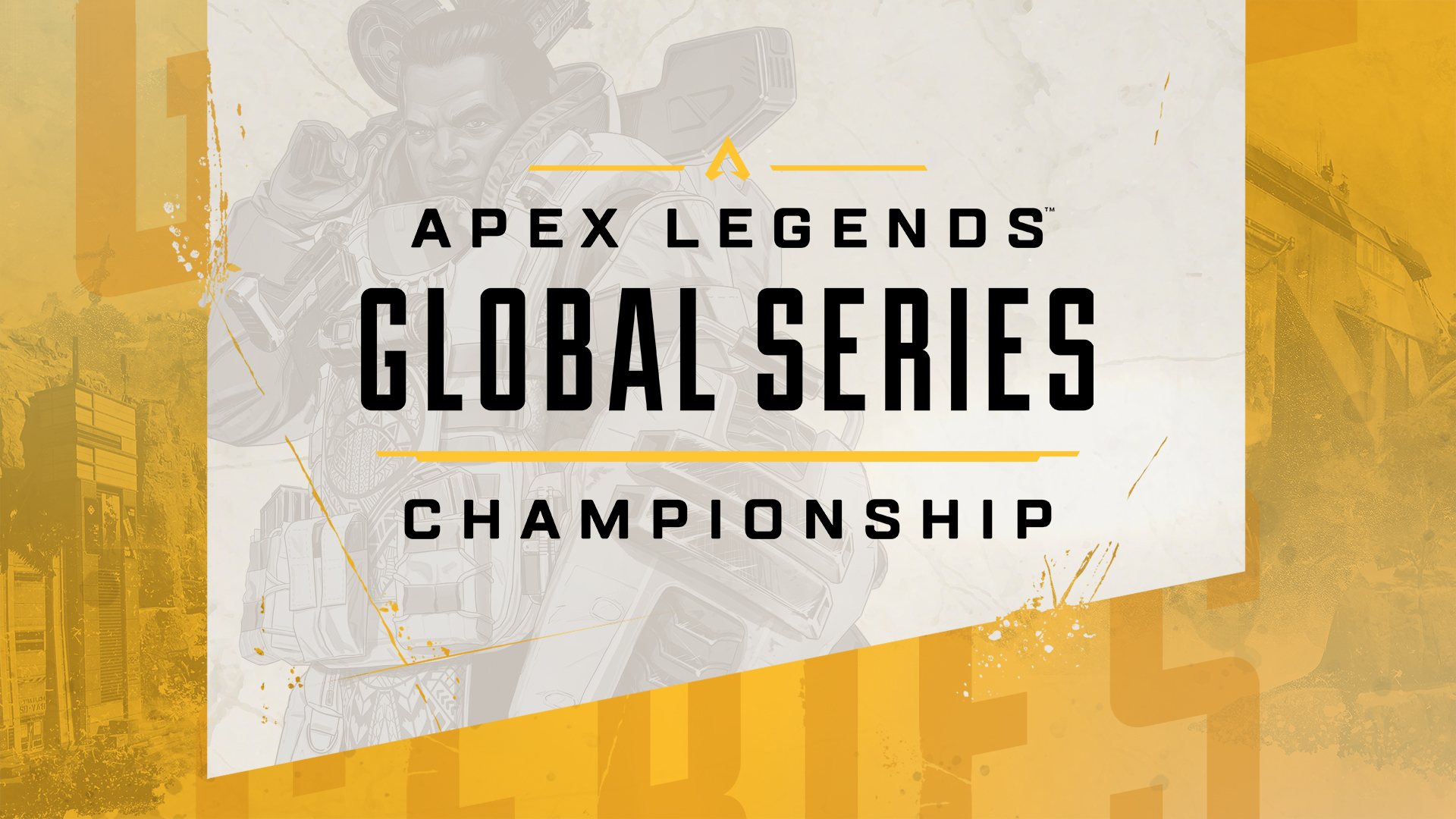 Apex Legends is once again giving out Twitch Drops for watching its esports tournament on Twitch.

Fans who spectate the Apex Legends Global Series (ALGS) Championship Finals on the platform on June 12 and 13 will be eligible to receive a series of in-game cosmetics.

Four prizes are on the line: the Copperhead Alternator Skin, Bangalore’s Ocean Spear visual, an ALGS-inspired Holo-Spray, and a weapon charm modeled after the “You are the Champion” message that appears whenever players win a match. And all it takes to earn them is watching four hours of the finals.

Rewards are unlocked after each hour of broadcast time. Players will receive the first item after watching an hour of the stream, the second is unlocked after two hours, and Respawn will award the final two after three and four hours, respectively.

The prizes kick off with the Alternator “Copperhead” Skin, followed by Bangalore’s Ocean Spear rare visual, then the blue “Let’s Goooooo!” Holospray and, lastly, the “You are the Champion” weapon charm.

The ALGS Championship finals will take place this weekend, on June 12 and 13, so players have a limited time window to get their goods. In addition to tuning into the stream, players must connect their EA and Twitch accounts to ensure they’re receiving the drops. The streaming platform’s FAQ can offer help for players who are having trouble linking their accounts.