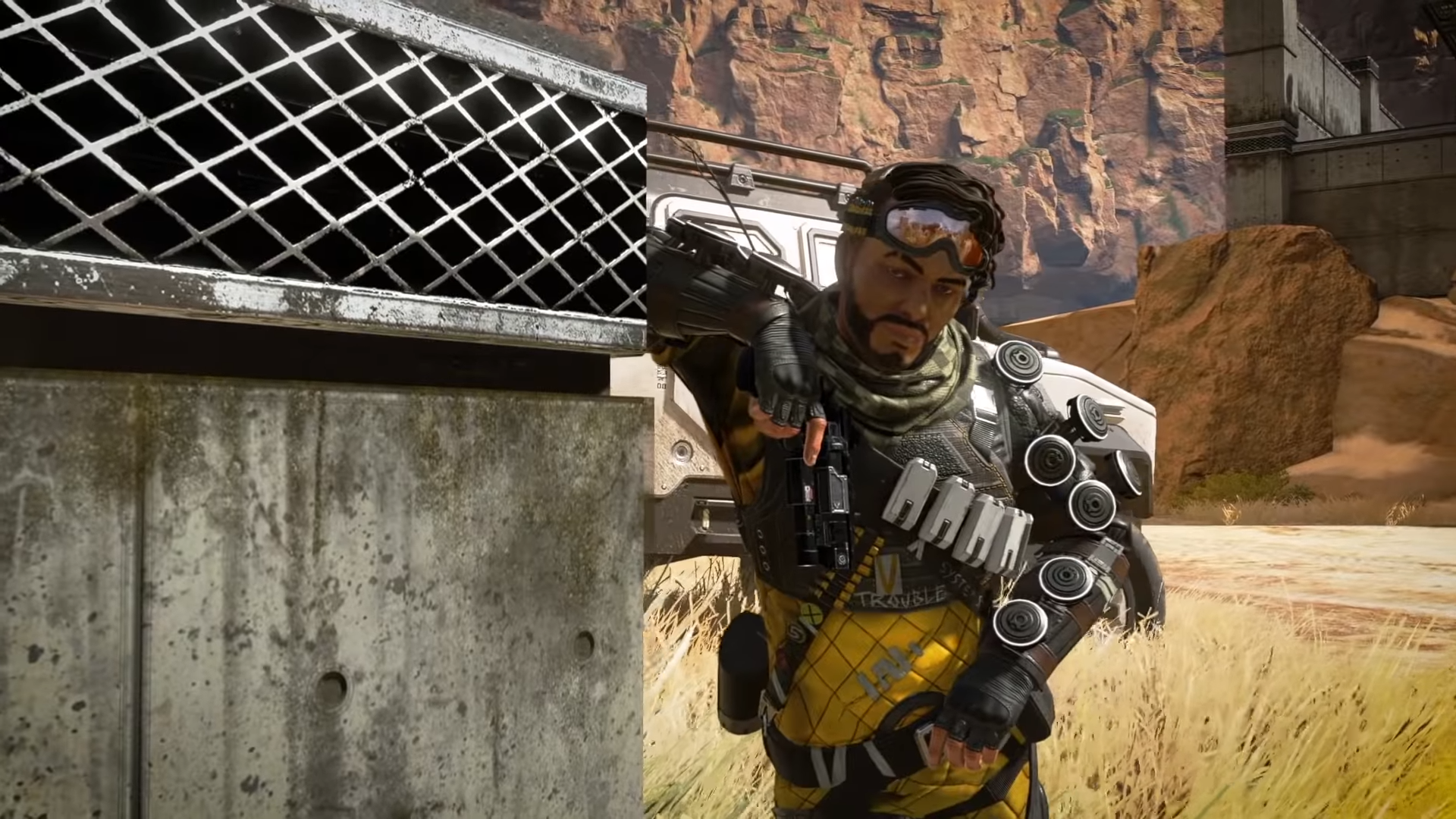 Apex Legends season five is just around the corner. And now, fans received their first look at the new content.

Everyone’s favorite Holographic Trickster has grown a rugged beard in his new skin, making it look like he’s come from the future to warn the legends of impending doom. The beige outfit is adorned with gold decorations and bright reds, as well as explorer’s goggles.

Bangalore leaves the curls behind for a sleek short cut, dying her hair silver to match her new outfit. While the soldier’s typical skins are more appropriate for gunfights, this one is elegant and snazzy.

Revenant is once again given an ancient look with gold ornaments on his robotic body. The simulacrum’s headscarf is black with a red jewel on his forehead.

The skins are previewed immediately after the announcement for a new Battle Pass. This likely hints that they’ll be unlockable by progressing through the Battle Pass.

Since Loba is the new legend in Fortune’s Favor, fans can also expect her to release with a plethora of skins.

Apex season five kicks off May 12, which will include changes to Kings Canyon and tons of new content.