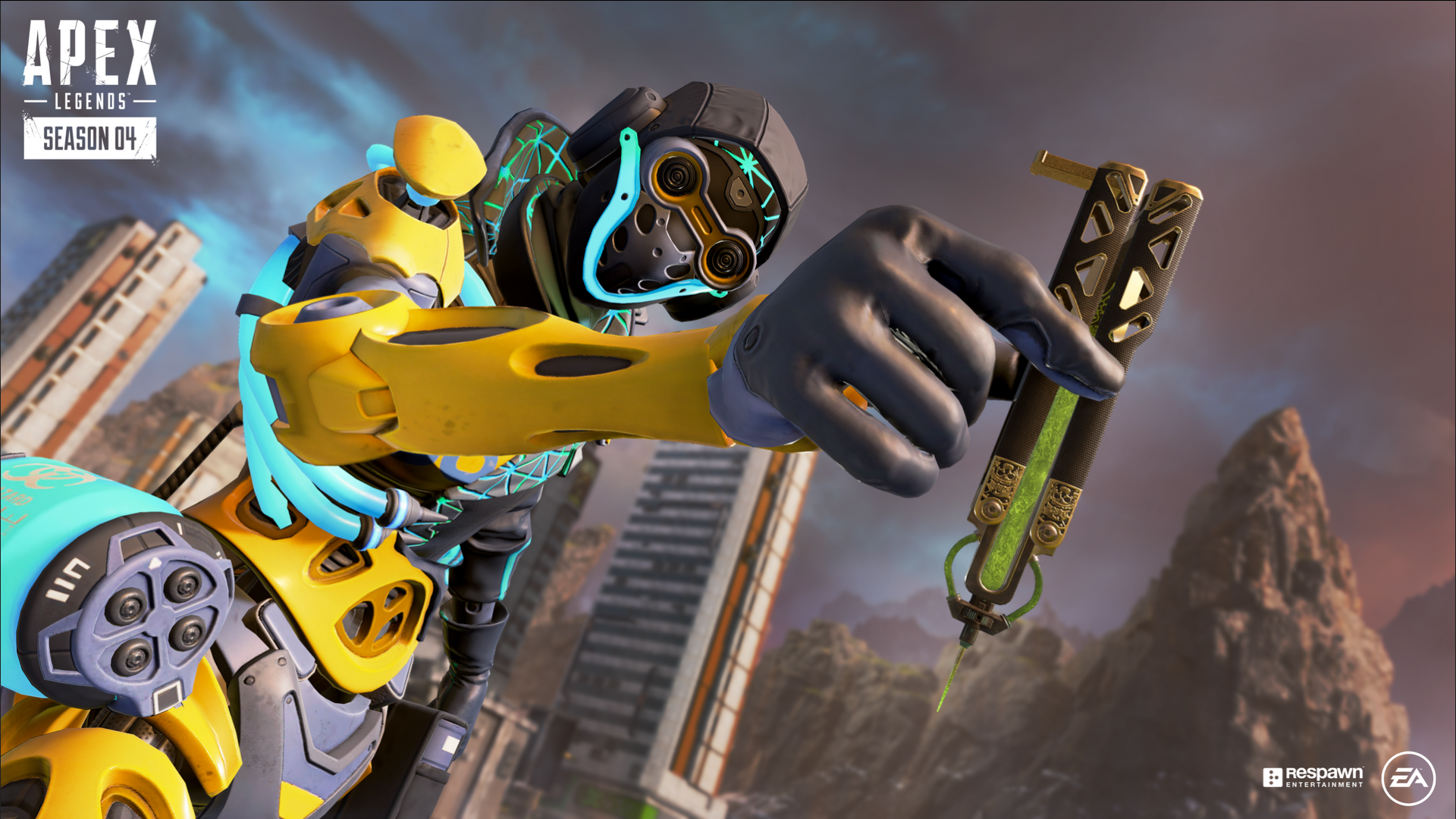 An Apex Legends player recently showed off their fastest Arenas round ever on Reddit and garnered widespread praise in the process.

Reddit user u/Olflehema posted a video of their squad taking out the opposing team in style on the Phase Runner Arenas map. Playing Octane and armed with nothing but a fully-kitted Mozambique and a P2020 alongside their Pathfinder and Lifeline teammates, the player got a fast jump on the enemy thanks to a carefully-placed Jump Pad and a barrage of Arc Stars.

In the video, the squad can be heard discussing their strategy beforehand. When the map opens, they rush to the titular Phase Runner in an attempt to be the first on the battlefield. Once they hit the ground, the Octane player threw their Jump Pad on the ground and the entire squad used it to sail majestically across the middle gap. Upon landing on the other side, they launched a significant number of Arc Stars and took out the (rightfully) disoriented enemy team to secure the win.

The video garnered a lot of praise on Reddit, with many players wishing that their teammates were as coordinated and skilled as Olflehema’s. The video comes as a response to a trend on the Apex subreddit where people have been showcasing their fastest Arenas rounds.

The northern side of the Phase Runner map is designed to encourage fast, dramatic fights, as are Arenas maps in general. Olflehema’s team simply took it to the max, teaching the enemy squad a lesson that they won’t soon forget.