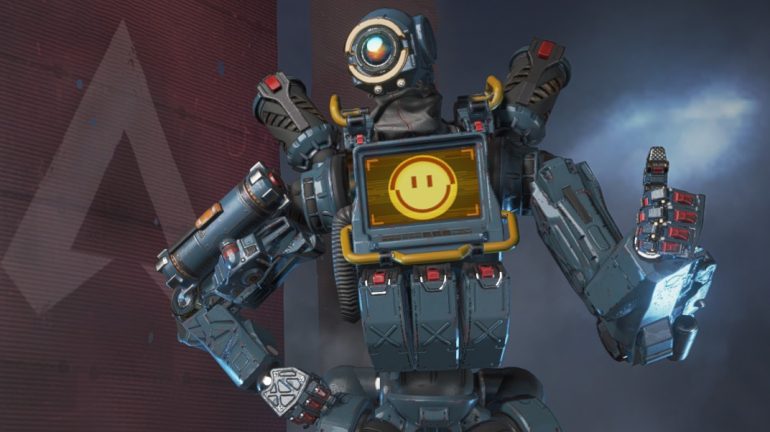 Ziplines in Apex Legends can be a massive boon to move up and across maps, but their predictable trajectory makes them a poor escape plan during firefights.

But Moi-2 proved that with some creativity and a lot of dexterity, it’s possible to use ziplines like a professional acrobat. Caught out in the open between multiple squads aiming down their sights, Moi-2 managed to get to a zipline and executed a phenomenal play that got him out scot-free.

The player managed to escape his opponents, forcing them to give up on hitting the speedy target, before launching off into the distance to join his squadmates.

The dizzying display of skill, appropriately popularized by former Apex Legends pro Coby “dizzy” Meadows, can be accomplished by interacting and jumping off the zipline repeatedly. In practice, players can either hold or tap the interact key and simultaneously pressing jump.

The underlying mechanics means that the player is constantly jumping off and interacting again with the zipline. By panning the camera, the character model almost instantaneously appears on the other side of the zipline, making it near impossible for opponents to aim at and hit you.