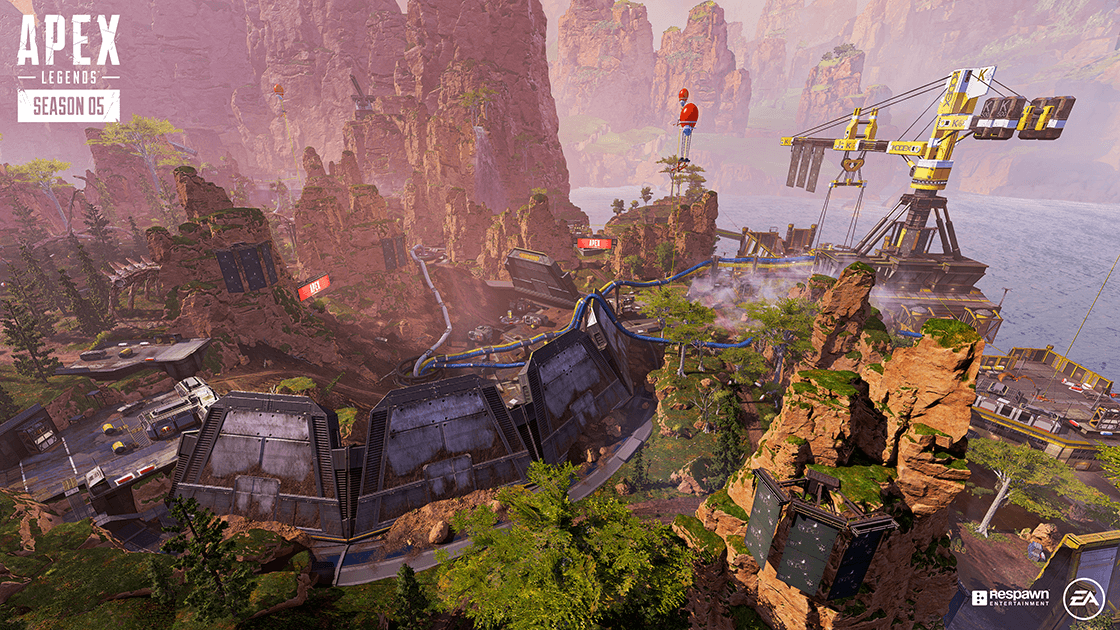 It appears one Apex Legends bug may cause players to meet a watery grave.

An Apex player was on the wrong side of a one-way waterfall last night, posting a video of a problematic bug that cost them some free kills.

After being spotted by some enemies, the player and their squad found themselves in the middle of a firefight in Broken Relay. Using their kitted Charge Rifle, complete with a 4x-10x Digital Threat thermal scope, the player began firing at the enemy team. But an impenetrable waterfall impeded the player’s ability to deal any damage.

Despite the waterfall stopping all of the player’s bullets from hitting the enemies, the opposing squad had no problem shooting through it. The player and their team were defenseless and took tons of damage, with one of them eventually falling in combat.

Other Apex fans poked fun at the bug, with one claiming the waterfall was simply “cooling” off the Charge Rifle’s energy projectile.

It’s unclear if Respawn is aware of this bug. But if it begins to adversely affect matchmaking, the developers will likely patch it out immediately.